Former rapper and billionaire business mogul  Jay Z is putting on his producer hat for a new thriller on Netflix called “Forty Acres”. It’s described as a combination between The Firm and Get Out.

It’s an adaptation of  Dwayne Alexander Smith’s novel called Forty Acres. In the book, A Civil Rights lawyer fights for his life when he enters into an elite black group with a huge secret. The film will be a collaboration between Jay Z and Luke Cage Creator Cheo Hodari Coker.

This isn’t the first time Jay Z has put on a producer hat. He also helped produced the Netflix western The Harder They Fall with an all-black cast of heavy-hitters such as Zazie Beetz, Regina King and Idris Elba. 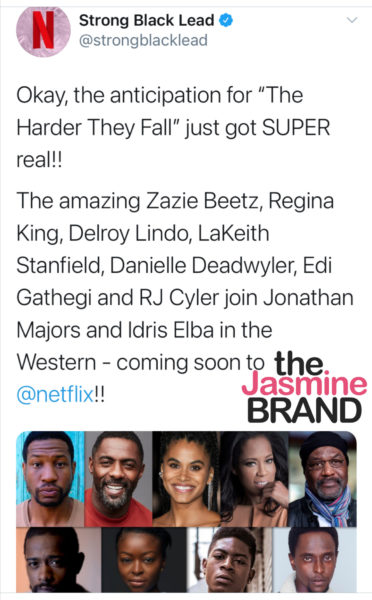 He was also a 2014 producer on Annie and an executive producer on the 2018 film Rest in Power: The Trayvon Martin Story.

What are your thoughts about Jay-Z’s upcoming thriller? Let us know in the comments. 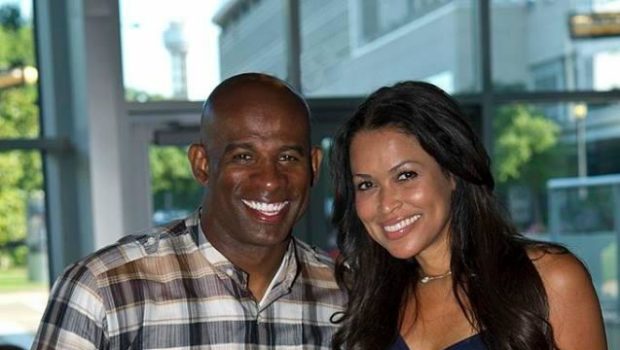 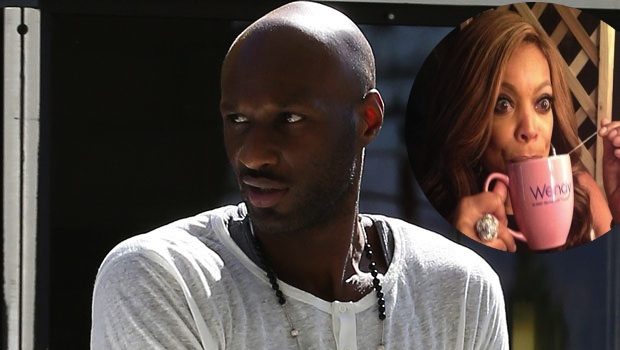