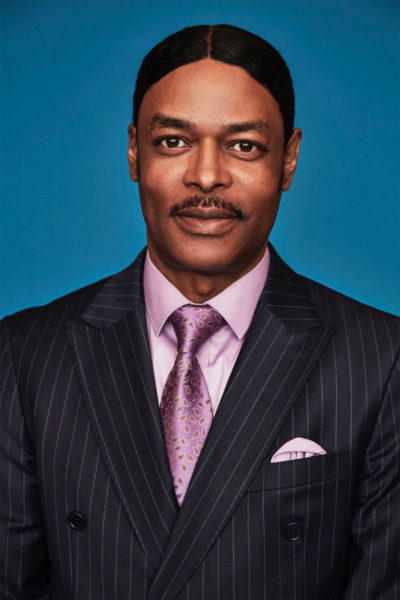 Isaac Wright Jr. might be on his way to proving, yet again, what he’s capable of.  The man who was once incarcerated and falsely convicted on alleged corrupt drug charges was sentenced to life in prison in 1991 under New Jersey’s kingpin laws. But now he has his sight set on politics.

During his imprisonment, Isaac Wright Jr. worked as a paralegal, helping many inmates overturn their wrongful convictions before eventually proving his own innocence leading to his release from prison.

His story garnered a large amount of attention and eventually caught the eye of rapper turned television exec, 50 Cent, who partnered with Wright to create the ABC series “For Life,” inspired by Isaac Wright Jr.

Having done the unimaginable of overturning his life sentence by himself, Isaac Wright Jr. is becoming the subject of headlines again as he announced his run for the mayor of New York.

According to People, Wright officially announced his candidacy for mayor with a promise to

“address the racial, economic, environmental, and educational injustices that plague our city’s institutions.”

He is a People’s candidate – a champion of change who will return the City of New York to a time of progress and prosperity for ALL of its citizens.

Wright also confirmed the announcement on his official Instagram page.  He wrote,

THIS IS FOR THE PEOPLE OF NEW YORK CITY AND FOR ME TO CONTINUE TO PROVIDE FOR OTHERS WHAT GOD HAS PROVIDED FOR ME… HOPE! PROGRESS! AND PROSPERITY!

I aim to be NYC’s next Mayor and one of the best Mayors in the City’s history. I cannot do that without you.

Please go to our website and discover more about my campaign. www.wrightfornyc2021.com. Sign up to support us and to be be a part of the team. Make the WRIGHT choice!!! 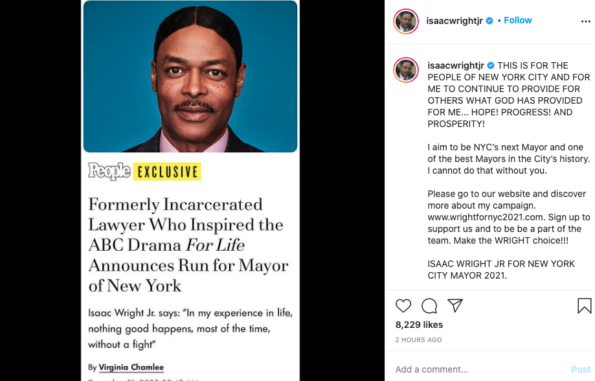 Do you think Wright is a good candidate for New York?  We’d like to hear your thoughts.  Share below! 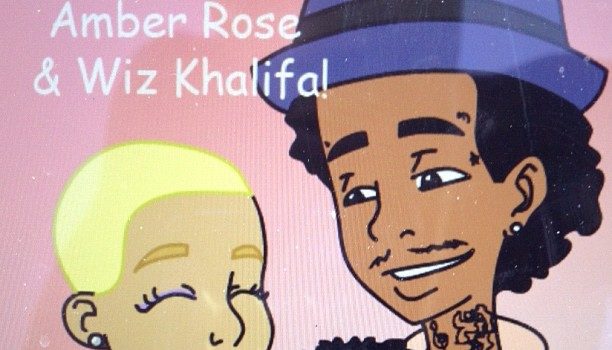 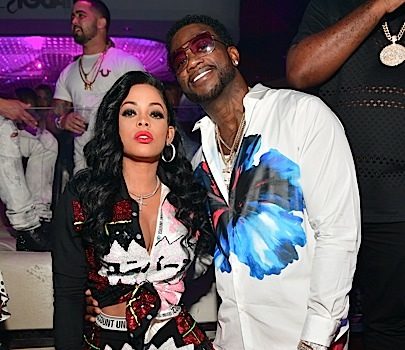 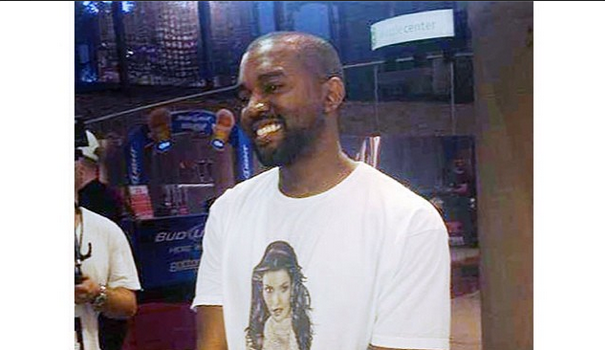