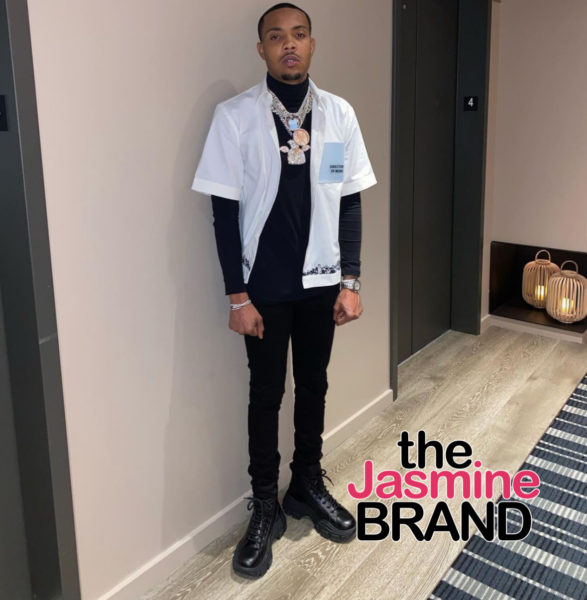 On Wednesday, December 2nd, an indictment was unsealed that revealed  25-year-old G Herbo along with five others were hit with charges. Reportedly, the men used stolen credit card info to fund luxury vacations and a villa in Jamaica, charter private jets, lease foreign cars, and get designer puppies among other activities.

The actual indictment was issued by a grand jury on Oct. 15 in Massachusetts in the U.S. District Court. 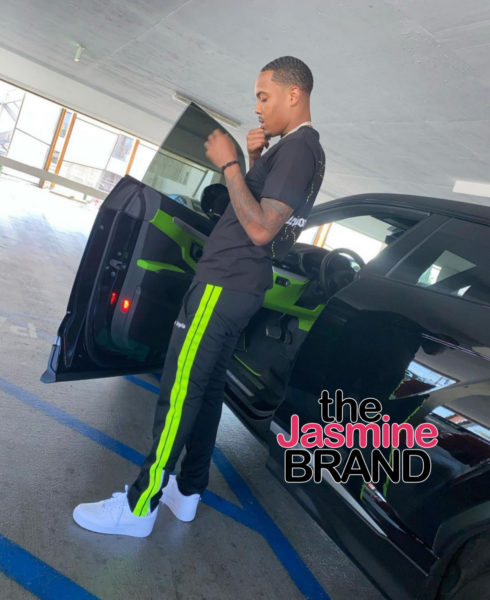 So how did they get the rapper and others get the stolen info (including credit cardholder’s names, addresses, account numbers, and security codes)? Court records allege from the dark web. While all the charges went through, eventually the owners ended up disputing the charges, and the payments were left to merchants.

Recently Herbo made the Forbes 30 under 30 list for entrepreneurs, business owners, and more. He has not given any comment regarding the charges. 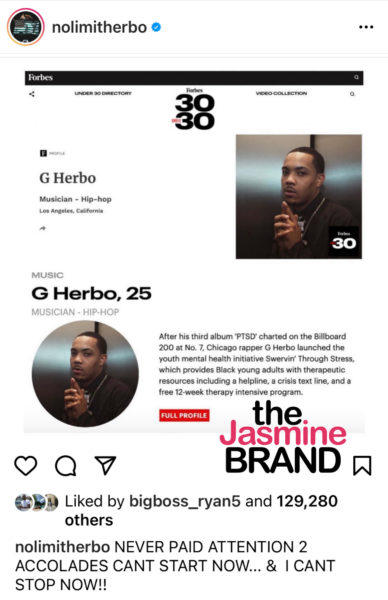 What do you think about G-Herbo’s charges? Let us know in the comments. 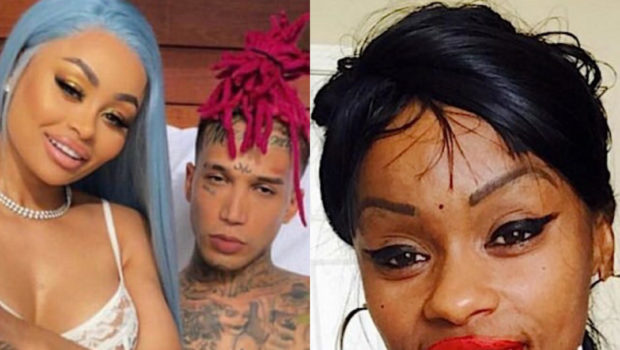 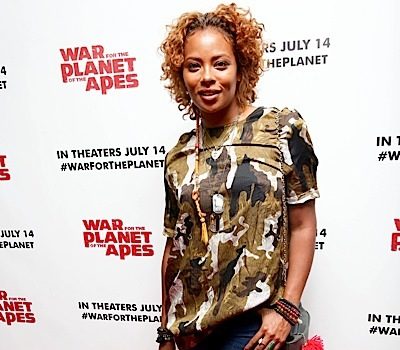 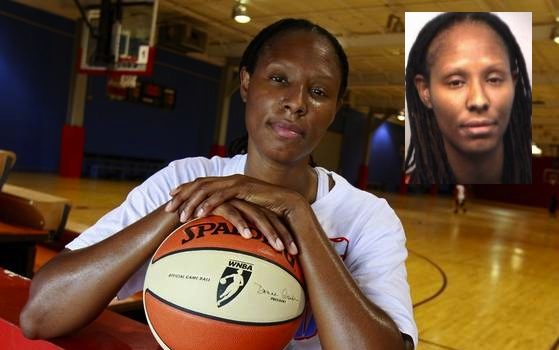