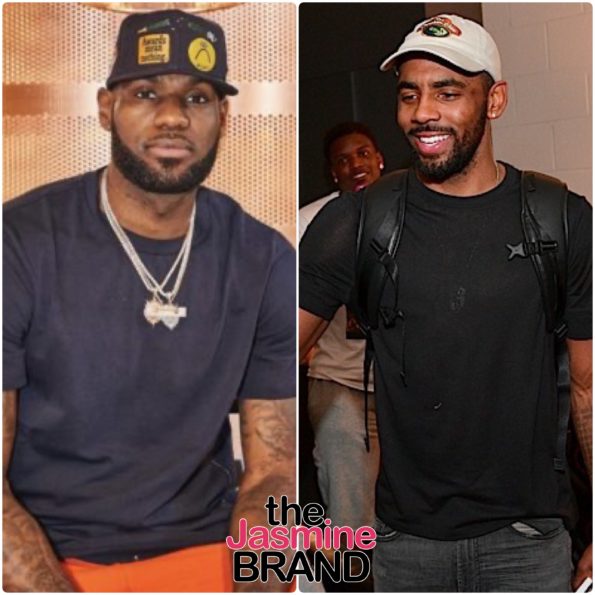 Kyrie Irving baffled a lot of fans because of comments he made, indirectly taking a shot at LeBron James during Kevin Durant’s The ETC’s Podcast, and now LeBron James has responded.

“This is the first time in my career where I can look down and be like, ‘That motherf—-r can make that shot, too.”

The comment itself would have played out nicely, except fans of LeBron James quickly sounded off about Kyrie Irving having played three seasons with LeBron James, who many would argue could be the best player of all time.

Yet, the truth of the matter is that the comment hurt LeBron James on a personal level.  He addressed the comments while appearing on Road Trippin’ Podcast with Richard Jefferson.  He said,

I wasn’t like, ‘Oh you tripping, I’ve been hitting game-winning shots my whole life.’ I was not like that. I was like, ‘d***.’ Because I played with Kyrie for three seasons, and the whole time I was [in Cleveland], I only wanted to see him be the MVP of our league. I only cared about his success, and it just didn’t align.”

"I was like, 'Damn.' … The whole time while I was there I only wanted to see him be an MVP of our league. … It kinda hurt me a little bit."

Twitter users had mixed reactions to Kyrie’s comments.  While some took digs at his personal character, others took the time to jot down professional stats on the players.  Take a look below!

Do you think Kyrie was taking an intentional jab at LeBron?  Tell us what you think below. 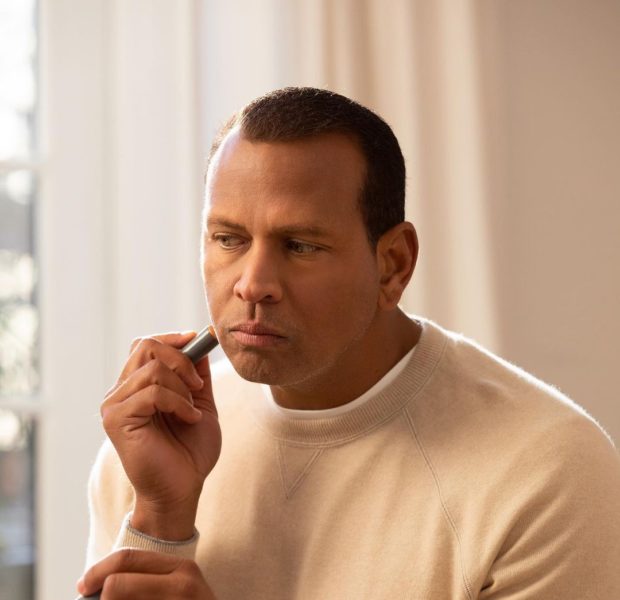