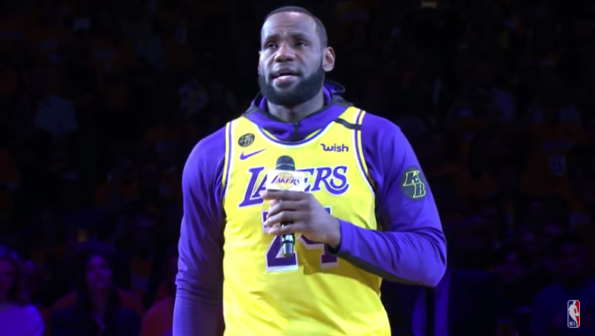 According to reports, LeBron James has snagged another big pay day on the heels of helping the Los Angeles Lakers win it’s 17th NBA championship.

The news surfaced Wednesday, Dec 2. that the mega contract runs through 2023, the same year that LeBron James‘ son, Bronny James graduates high school “and could have option to enter the NBA Draft if the league and NBPA change the high school-to-pro rule,” according to NBA insider Sham Charania’s Twitter post.

16-year-old Bronny James (LeBron James, Jr.) is a popular basketball player who, for obvious reasons, has caught the eye of many professionals already in the league.  In addition to bearing his father’s name, Bronny has extensive training and skills in the game as well.  Talks have been that he plans to enter into the NBA league after high school.

While fans of LeBron James are patiently awaiting to hear from the Lakers star, Twitter users had a field day with the news.  Read below. 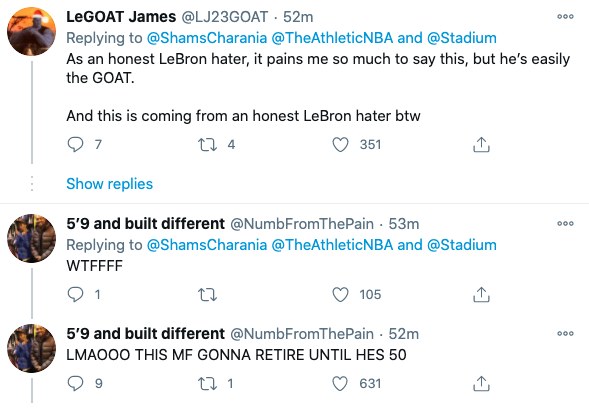 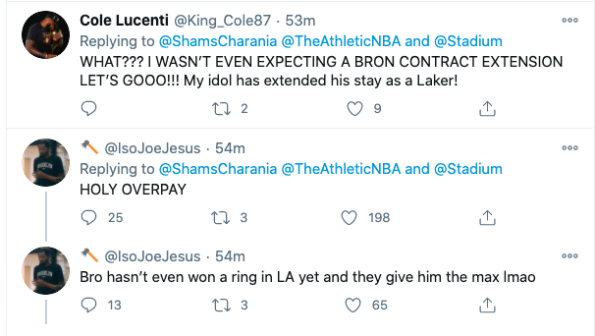 Congrats to LeBron and his family.  What are your thoughts on the extension contract? 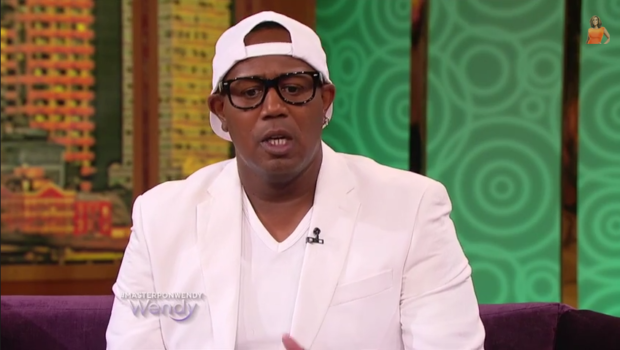 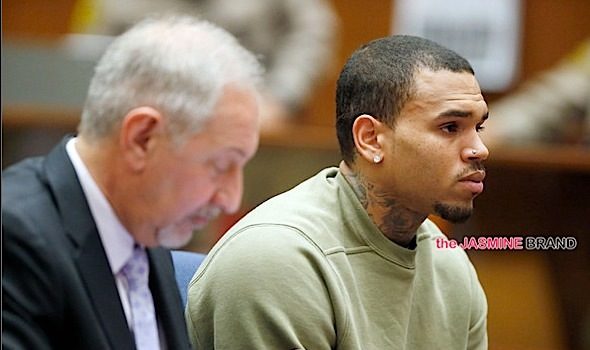