The Real Housewives of Salt Lake City’s Mary Cosby’s controversial marriage is an ongoing topic of conversation. As previously reported, she married Robert Cosby Sr., the second husband of her late grandmother, roughly 20 years ago.

She has been pretty open about it on the Bravo reality show, and in Wednesday night’s episode (Dec. 9th) she admitted that she really didn’t want to marry him back then.

After a spat with her co-star Jennifer Shah, who shared her own feelings about the union, Mary Cosby vented to her husband about their back and forth. She said:

“I don’t need to explain to nobody — everyone knows our situation. You’re not my blood grandfather.”

She continued and said they were “trying to make me a mockery” about their marriage.

Mary Cosby later confided in her co-star Heather Gay and clarified that he is not her blood grandfather, stating that would be “incest.”

While she said she’s made “peace” with their marriage now, it took her a little while to come around to the idea.


“It took us two years to actually marry. I had to be certain. I started to pray myself, I started to seek high help myself. When I did that, I felt peace with it, so I married him. … I chose what the man upstairs told me to do.” 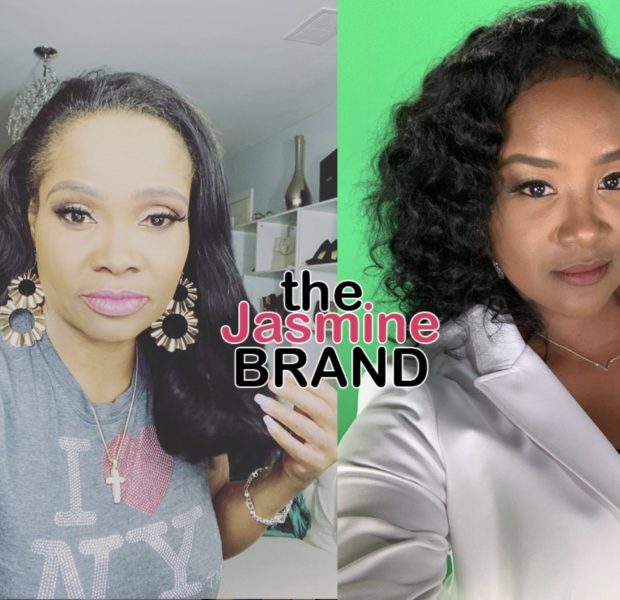 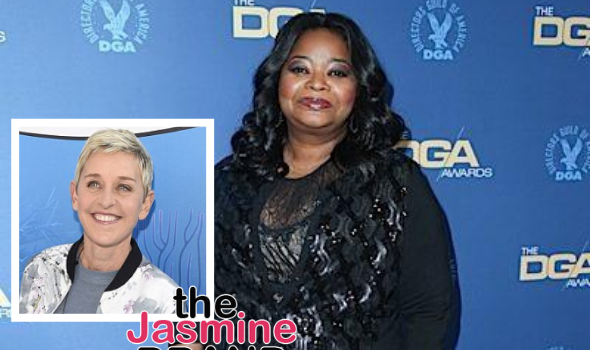 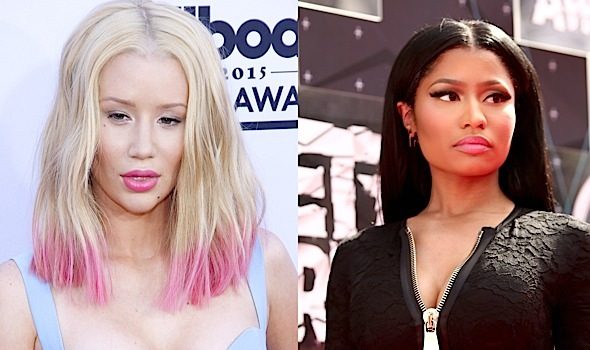 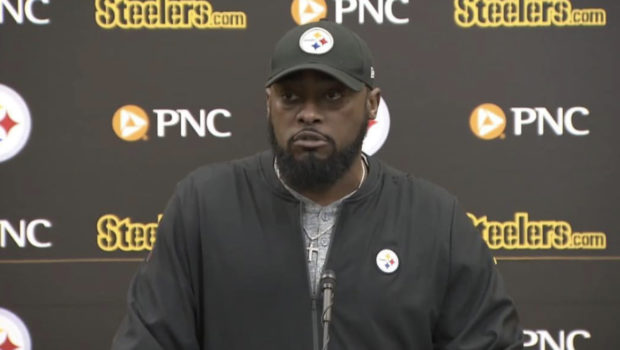