Keeping Up With The Kardashians might be on its final 20th season, but one thing about the reality TV royalty family — they’re going to get a check. 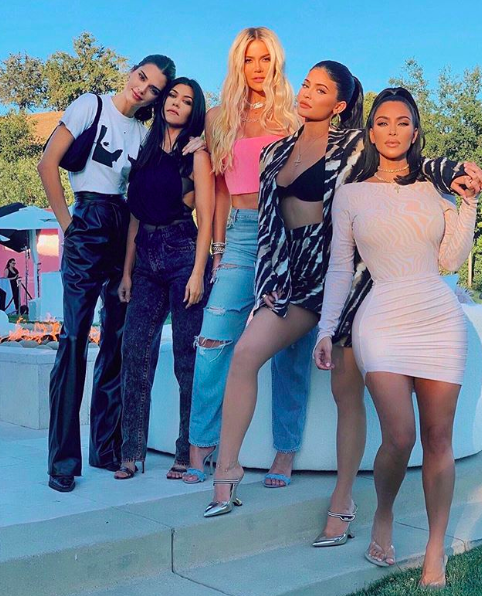 According to Disney, projects from the entire Kardashian/Jenner Family –Kris Jenner, Kim Kardashian-West, Kourtney and Khloé Kardashian, and Kendall and Kylie Jenner– will stream on Hulu in the United States and Disney Plus.

Kendall Jenner and Khloe Kardashian both retweeted the tweet. 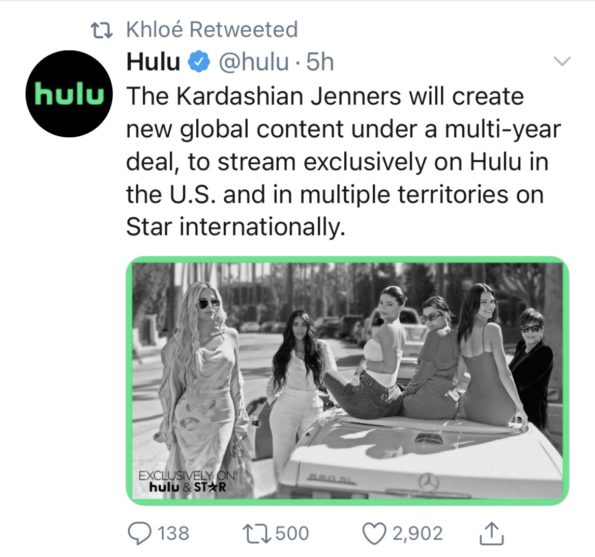 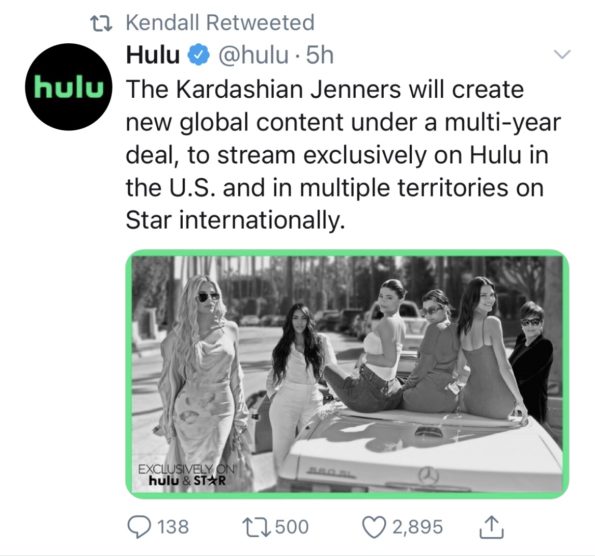 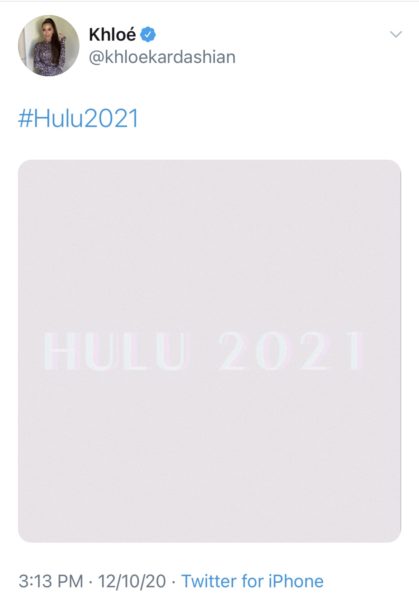 The famous family announced the ending of Keeping Up With The Kardashians earlier this year. The final episode will air next year.

After the announcement, reports swirled that they would take the streaming route.

What do you think about the Kardashian/Jenner family’s new deal? Let us know in the comments. 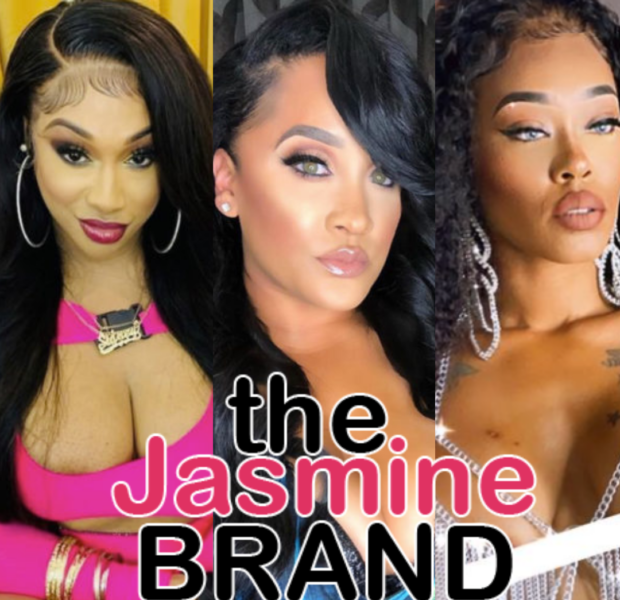 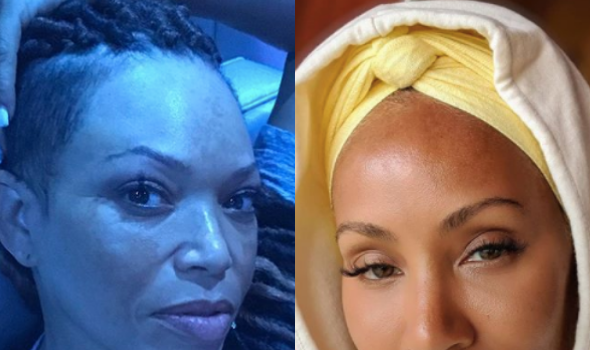 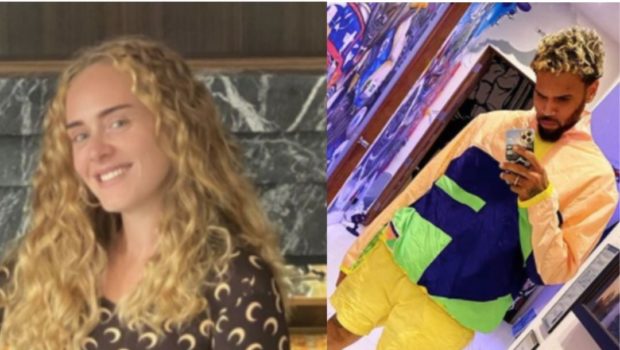 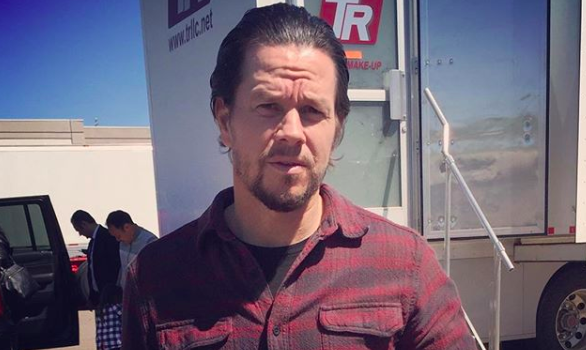