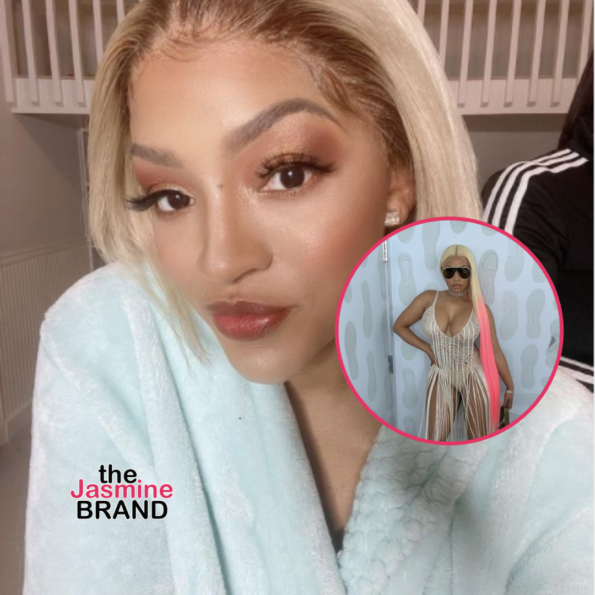 Real Housewives of Atlanta newcomer Drew Sidora isn’t holding anything back. The actress, who is commonly known for her role on the hit series The Game, recently sat down with her castmate Kandi Burruss and shared just how harsh the entertainment industry can be at times. While talking with Kandi for her Youtube series Speak On It Drew Sidora revealed that she’s been on a weight loss journey in hopes of getting back the body she had while playing T-Boz in the CrazySexyCool: The TLC Story film. The mother-of-two shared a time when rap star Nicki Minaj told her that she now looks different than how she looked in the VH1 movie.

“So I was up for an ABC Family series, the Nicki Minaj pilot, and Nicki herself said I don’t look how I looked when I played T-Boz. I was like ‘Nicki!’ and it was like all these ABC execs around.”

“It is what it is! I was like ‘look I just had a baby.’ My baby is in the car and at the time I think my baby was like three months old. I was literally still breastfeeding.”

Drew Sidora added that she didn’t feel offended by Nicki Minaj’s remarks on her weight gain and is using her constructive criticism as motivation in the gym.

“What I took away was girl get your life together. Get back in the gym, you can’t keep blaming it on the baby, and get to work. So I took the constructive criticism and some real, you know, advice.”

Check out Drew Sidora’s comments on Nicki Minaj at the 25:34 mark

What are your thoughts on what Drew Sidora had to say? Let us know in the comments. 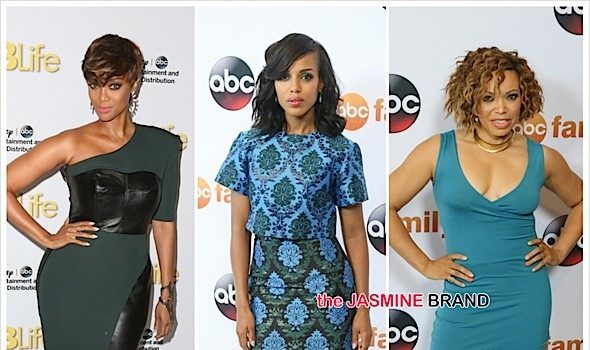