It’s not clear what rapper Lil Pump is up to, but he isn’t fathering a child he posted on his social media page over the weekend.

Earlier this week, the rapper shared a snapshot of him holding an adorable toddler, and appeared to claim the tot as his own while venting about baby mama drama in the caption. 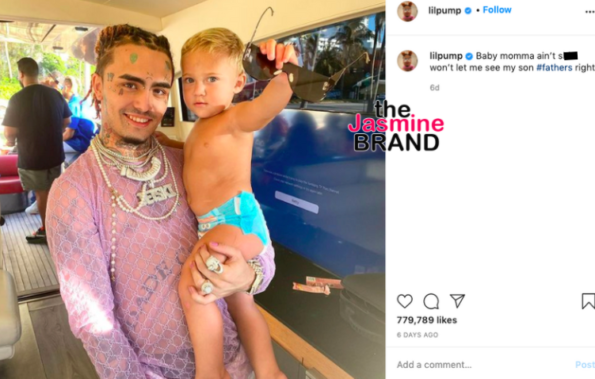 Considering Lil Pump hasn’t mentioned being a father before, many social media users expressed their shock in the comments.

It turns out the child isn’t his. The father is actually Andre Malek, a yacht captain who runs charters in the Miami area.

The child has his own IG @CaptainAdorable305 and has posed with tons of celebrities who hire his dad. 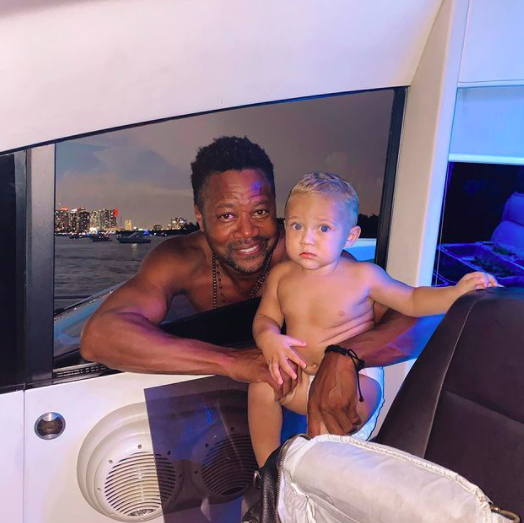 This isn’t the first time Lil Pump has left fans with questions this year. He recently showed his support for Donald Trump ahead of the presidential election.

But reports later revealed he allegedly wasn’t registered to vote.

Britney Spears Issues Statement Following Conservatorship Hearing: I Apologize For Pretending Like I’ve Been Ok The Past 2 Years 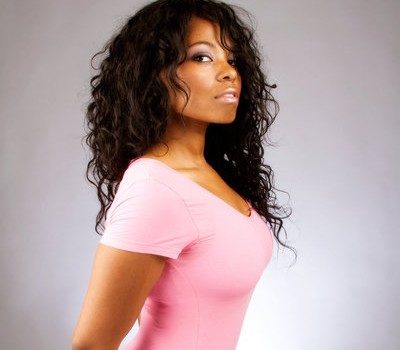 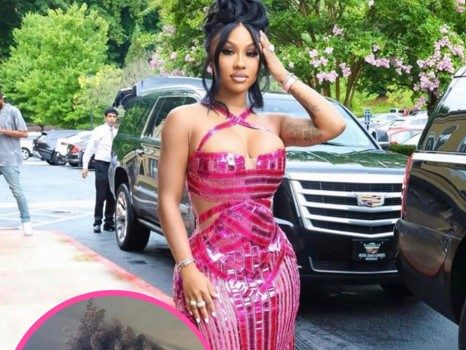