But now, Pharrell Williams has explained that JT wasn’t the initial singer in mind when the hit songs were created.


He said on Drink Champs:

“We sent him pretty much all the stuff y’all are hearing on the Justified album. That’s all the Michael stuff. All but one song, they were all written for Michael.”

Michael Jackson wasn’t a fan as Pharrell Wiliams said he was looking for music along the lines of “Superthug”, a 1998 song Pharrell Williams produced for Noreaga.


Williams said John McClain was Michael Jackson’s manager at the time and said of the songs that ultimately went to Justin Timberlake:

What do you think about Justin Timberlake’s hit album being written for Michael Jackson? Comment and let us know. 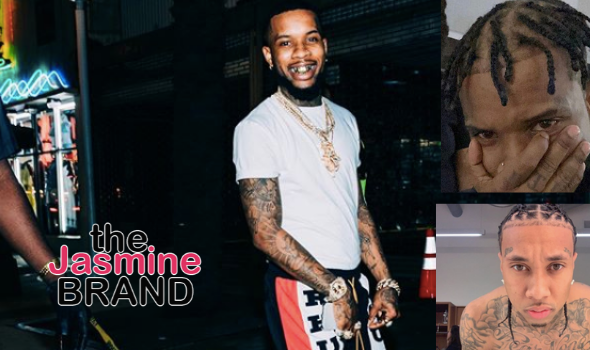 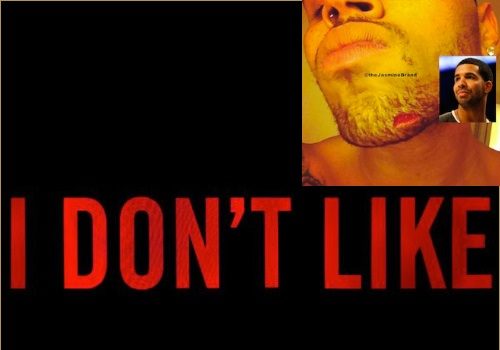