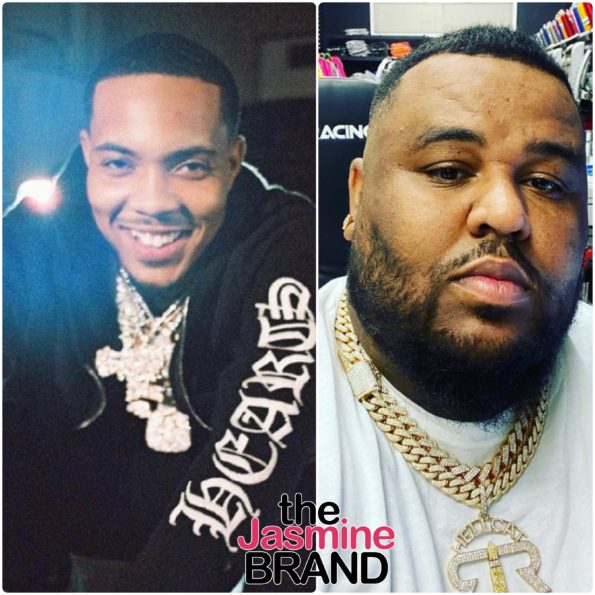 One of G Herbo’s former friends is speaking out, slamming the rapper for allegedly snitching in this case, and according to him, it’s all over a girl.  Though it’s unclear the female companion that he was speaking about, the friend made a few allegations that G Herbo threw him under the bus on his IG stories. 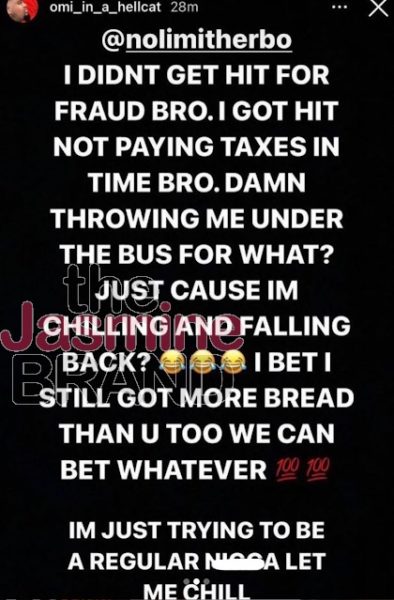 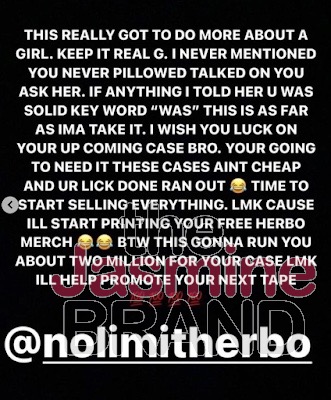 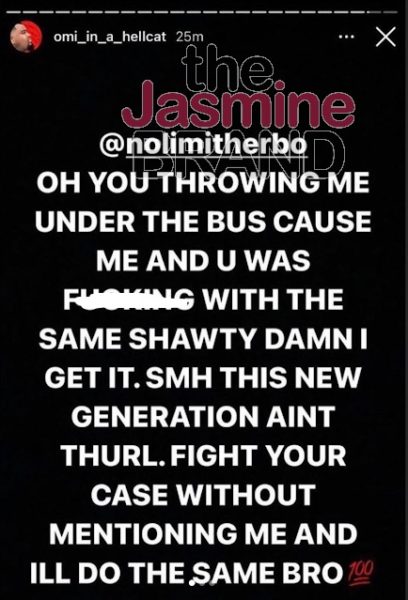 According to reports, the actual indictment was issued by a grand jury on Oct. 15 in Massachusetts in the U.S. District Court.  While G Herbo has not made any public remarks about the case, he has spoken on the allegations in a song called Statement released Friday (Dec. 18th) at midnight.

“Let’s talk about them jets, yeah, let’s talk about Jamaica (Come on)/Can ask about me, I ain’t never been a fraud, I went hard from the start (The start)/In my city I’m a god…/If you know you know/Never been no phony though.”

The song goes on to say,

G Herbo,  along with Antonio Strong, 28, Joseph Williams, 28, Stephen Hayes Jr., 27, Demario Sorrells, 34, and Terrence Bender, 28, who are all from the greater Chicago, Illinois area, was charged with one count of conspiracy to commit wire fraud.

The rapper has pleaded not guilty but if convicted, he could face up to six years in prison.

Let us know your thoughts on the allegations of him snitching because of a girl.  Write your comments below. 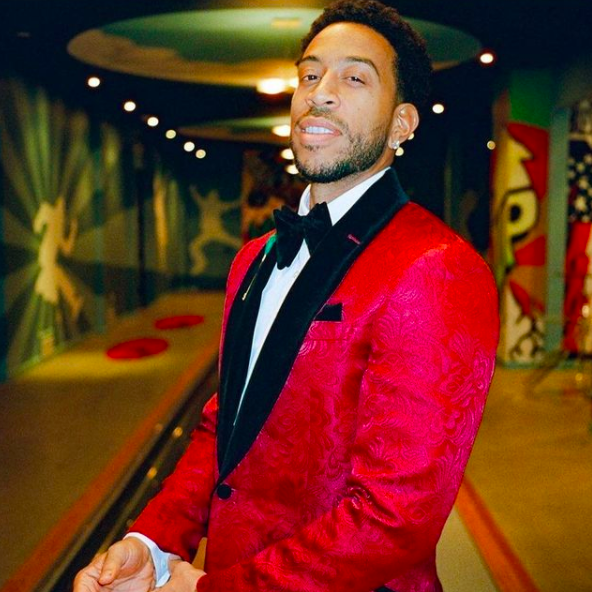 Ludacris Will Receive An Honorary Degree From Georgia State University 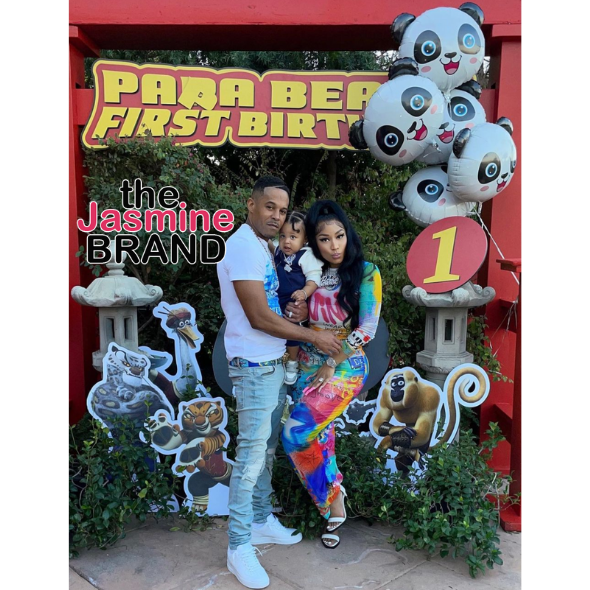 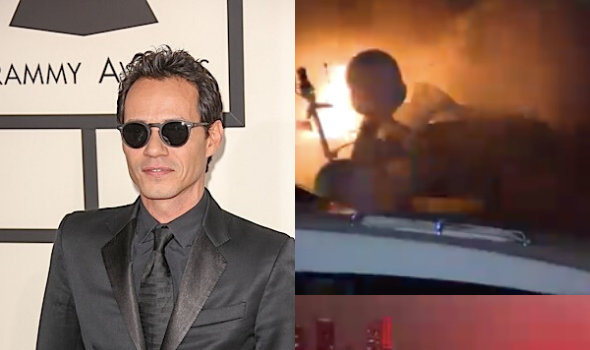