The drama on season 13 of Real Housewives of Atlanta is starting to heat up and it looks like Porsha Williams‘ storyline will have a lot to do with her fight for justice for Breonna Taylor, which led to the reality star getting arrested multiple times.

In the upcoming episode which will air on Sunday (Dec. 27), the teaser shows Kenya Moore alleging Porsha Williams “put herself in a position to get arrested” implying it is all for show.

Porsha Williams was fighting for justice and arrested with well-known social justice leader Tamika Mallory, who hopped in theJasmineBRAND comments in defense of Porsha Williams and Yandy Smith who she also called on multiple times.

She commented t0 Kenya Moore telling her to do more research on social disobedience, she wrote,

“Yes @thekenyamoore. It seems you need an education on CIVIL DISOBEDIENCE. Google and/or history classes are your friends.”

Tamika D. Mallory added more to her views on Porsha Williams and Yandy Smith putting their brands on the line to fight with her for justice this summer, she wrote. 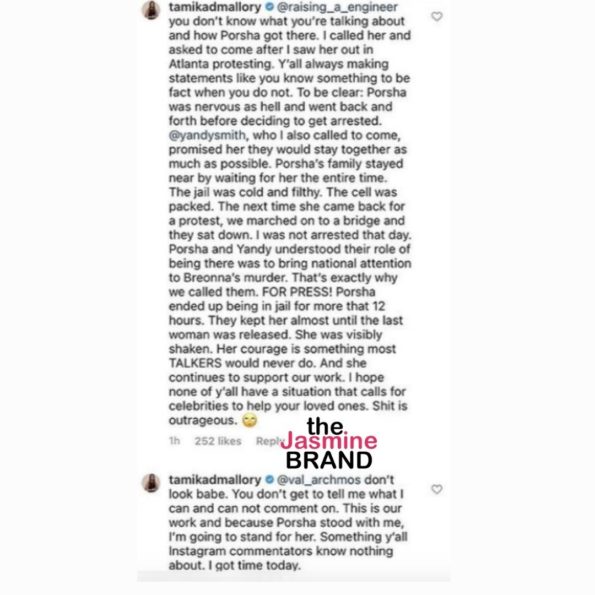 Porsha Williams said that she won’t be engaging in any shade Black Lives Matter related. 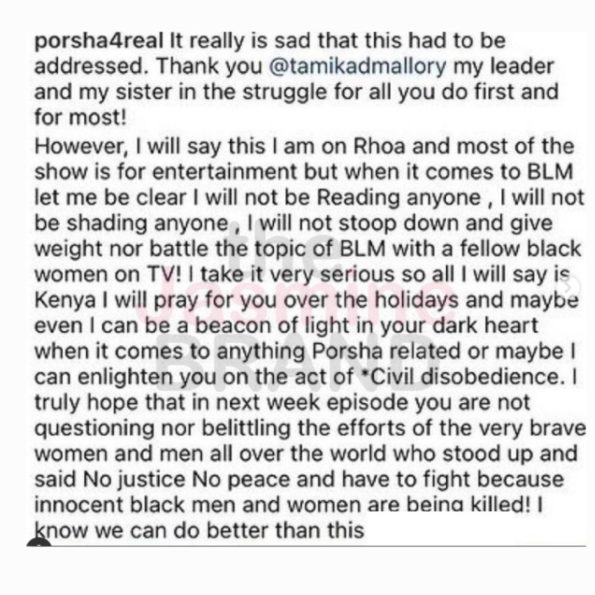 Kenya Moore doubled down on her comments and added to her Instagram story saying:

“Fake: If you fight for violence against a black woman except the ones who deserved it.” 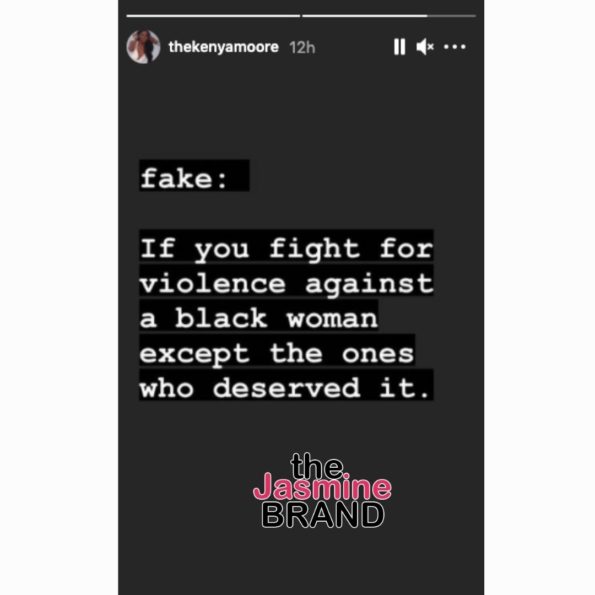 Thoughts on Kenya Moore’s comments about Porsha Williams and her fight for justice? Let us know in the comments!

Yung Joc, Who Has 8 Children, Slams His Fiancee’s Requests For A Vasectomy
Exclusive
Post Slider 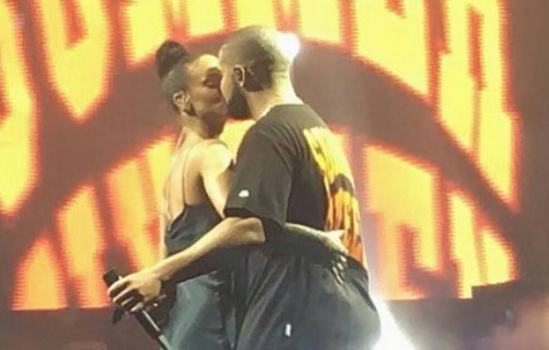 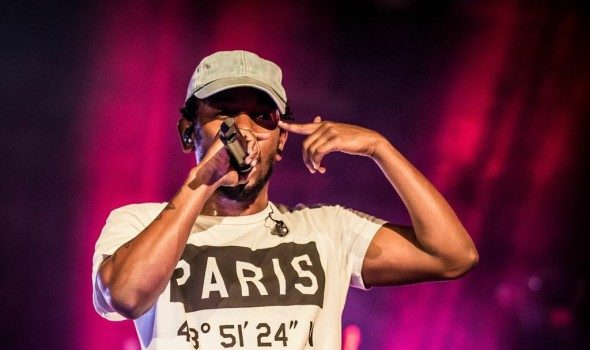 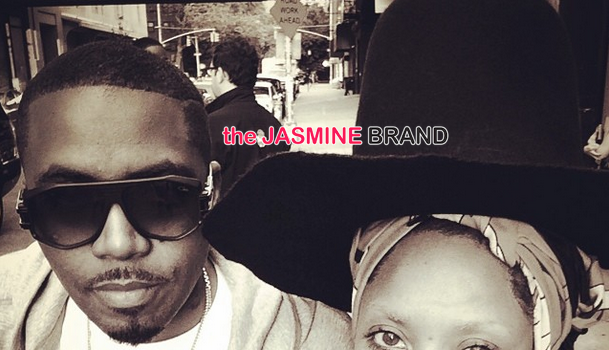