As the call for justice for Breonna Taylor continues, BreonnaCon: Days of Action kicked off in her hometown Louisville, Kentucky over the weekend. It features celebrities like Porsha Williams and Yandy Smith, who were recently arrested while protesting, and is slated to end on Tuesday (Aug. 25th) with a march at the Louisville Metropolitan Police Department training academy. 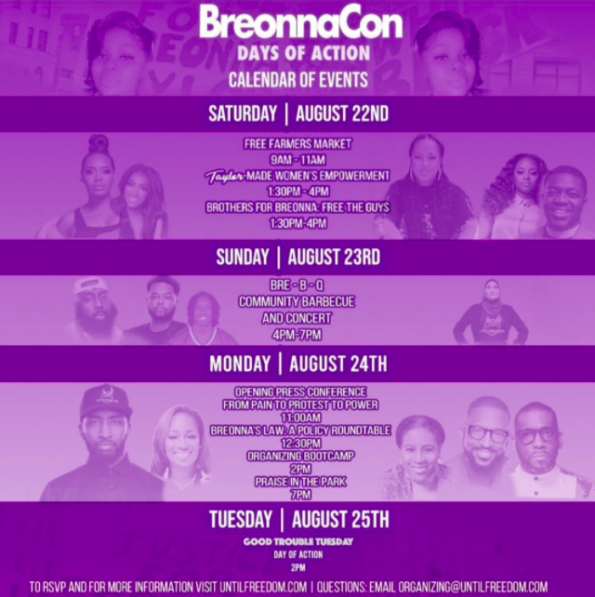 But now, one of the organizers, activist Tamika D. Mallory of Until Freedom, is defending the name after it received tons of backlash on Twitter. Some social media users openly expressed their issues with the title and some of the events, such as a Bre-B-Q. 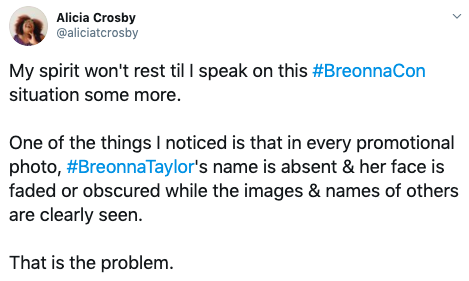 Tamika D. Mallory has addressed the criticism and said Breonna Taylor’s family has been supportive of the event from the planning stages.

“There were no internal issues within Until Freedom about using the name. Especially not when Tamika Palmer (Breonna’s mother) and her family members and her family attorneys were here working with us when the concepts were developed.”

“Yesterday, while we were inside of the women’s empowerment event, the white militia [3 percenters] was outside—about thirty to forty people with weapons. While some folks are upset about the name of a conference and a graphic, our lives are in danger because we’re actually physically on the ground not on social media.”

She added that Breonna Taylor’s mom was particularly a fan of the Bre-B-Q name.

“When one of the younger organizers suggested ‘Bre-B-Q,’ her mom, with tears in her eyes looked at me and said Breonna would love Bre-B-Q, that would be really special.”

“The work that UntilFreedom is doing has helped Breonna’s name to trend more than once, including yesterday. Under normal circumstances, Black women fade from the media very easily when these types of situations happen. The more that there is attention on a case, at least the officials can’t sweep it under the rug, which is what was happening before we got here—because Breonna Taylor was killed in March.”

She also explained why some potential protesters were asked for their names and passport information via a Google Form.

“We receive a lot of trolling. We also receive a lot of death threats. So when we do actions, we ask for as much information as possible so that we can really verify that the individuals who are signing up are real people we have vetted to some extent.”

She also reiterated that the organization has only put money back into the community, and hasn’t taken any funds away from it.

What are your thoughts on BreonnaCon? Comment and let us know. 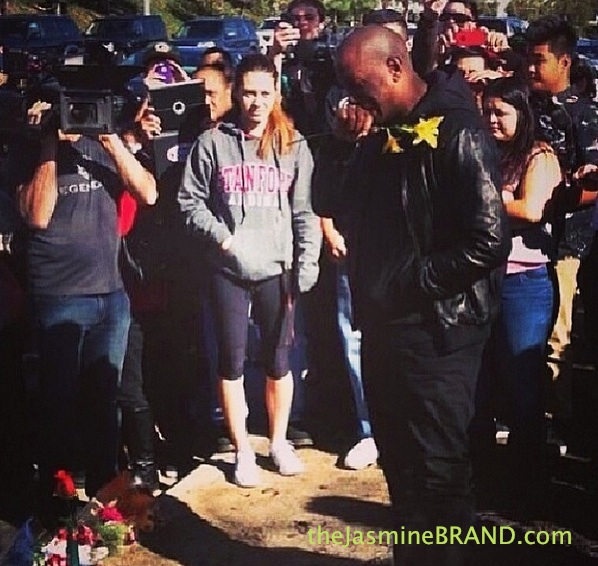 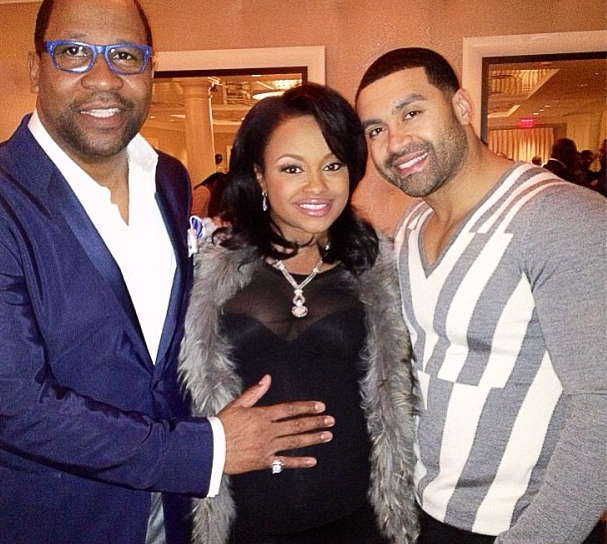 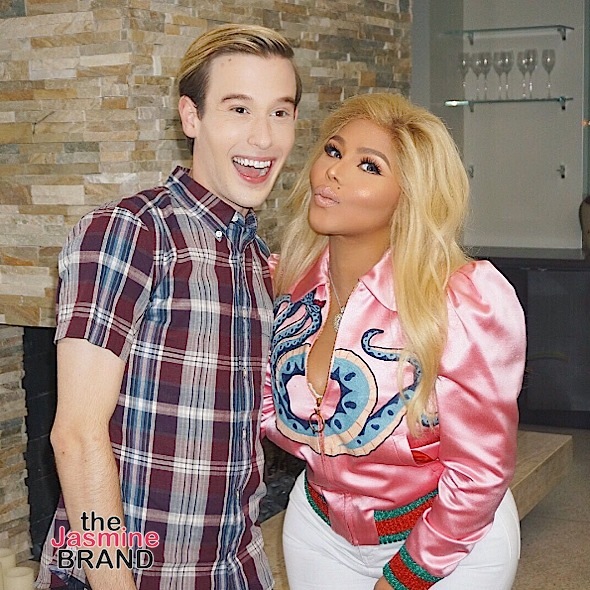 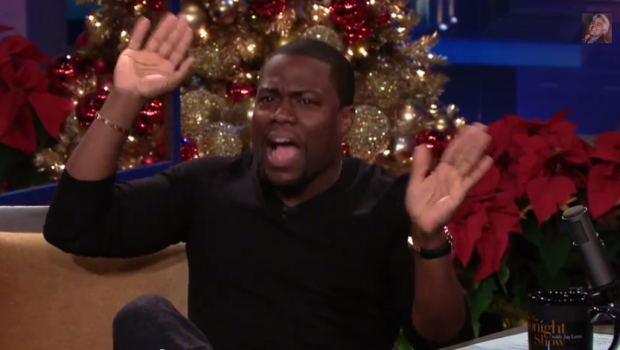 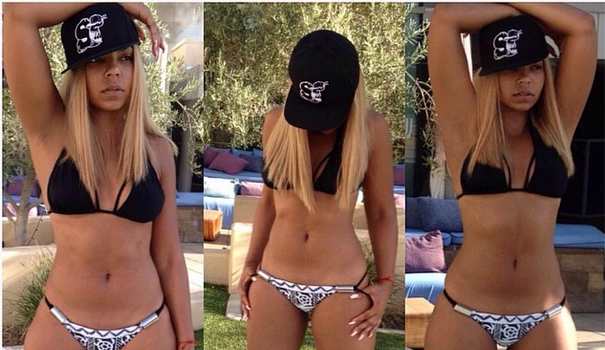 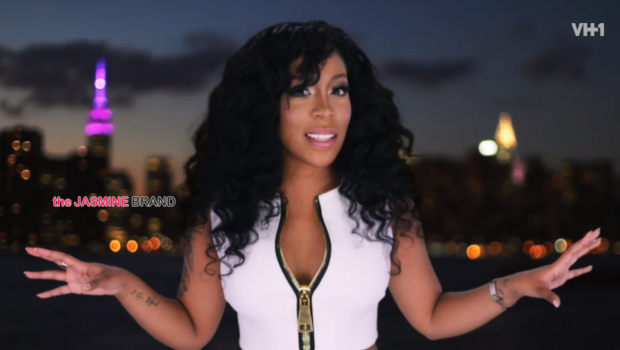