Tekashi 6ix9ine just can’t seem to stay out of trouble. The 24-year-old rapper is now being sued by two publicists for allegedly robbing them at gunpoint two years ago. According to a complaint filed Tuesday (Dec. 22nd) in Manhattan federal court, on April 3rd, 2018 Tekashi 6ix9ine, born Daniel Hernandez, and four of his counterparts attacked Seketha Wonzer and Kevin Dozier due to a case of mistaken identity.  Tekashi 6ix9ine and his friends reportedly believed the pair of publicists were a part of a rival organization.

“five armed men rushed towards them from a black Suburban SUV.”

They were then ordered on the ground while their valuables were allegedly taken. According to the suit, Tekashi 6ix9ine recorded the entire incident then posted the footage online for everyone to see. The lawsuit also claims that during the alleged ambush Seketha Wonzer had a backpack, which contained multiple hard drives with years of client information, shoes, and a camera, which were all allegedly stolen. Kevin Dozier allegedly had $1500 in cash stolen along with a gold chain that was given to him by his late father.

Tekashi 6ix9ine has previously pleaded guilty to the robbery due to the deal he made with federal prosecutors in his infamous racketeering case.

“I and other members robbed a rival of [the] Nine Trey [gang] in Manhattan. I knew that another member of Nine Trey had brandished a gun.”

However, the attorney for the two publicists isn’t done with Tekashi 6ix9ine just yet. He said,

“This lawsuit is meant to bring justice for my clients who have suffered immensely as a result of a vicious gunpoint robbery by Tekashi69 and his henchmen. If Tekashi69 thought his legal problems were over after pleading guilty to brutally assaulting my clients, he was woefully mistaken.”

What are your thoughts on this entire situation? Let us know in the comments 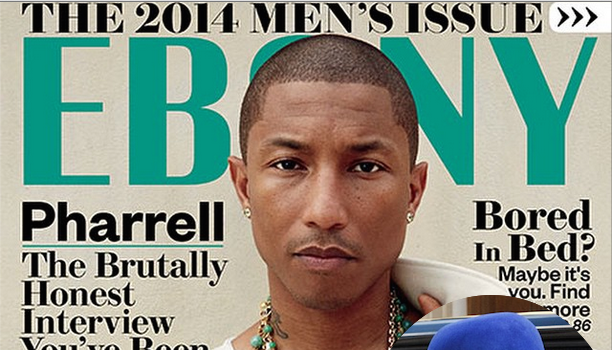 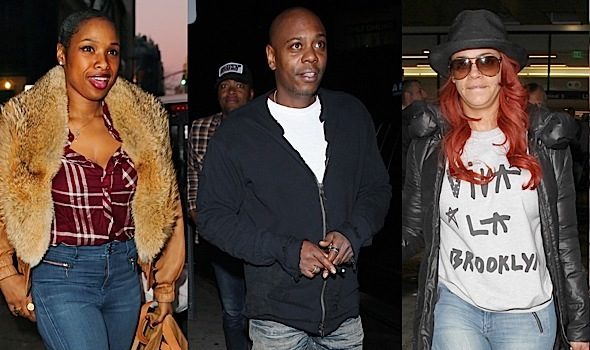 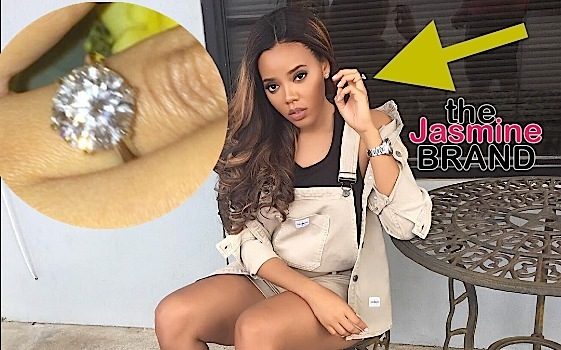