A sentencing date for Lil Wayne’s federal firearm case has been set. According to reports, Lil Wayne, born Dwayne Michael Carter Jr., is scheduled to appear in court on March 3, 2021. The ‘Lollipop’ rapper is currently facing a weapons-possession charge and looking at possibly serving 10 years in prison if convicted. It’s been speculated that prosecutors will recommend a shorter sentence under a plea deal. On December 11th Lil Wayne appeared in Miami Federal Court and pleaded guilty to one count of possessing a firearm as a convicted felon.

As previously reported, in December 2019 while in Miami, Lil Wayne’s private plane was searched by FBI agents. The FBI agents allegedly discovered a variation of drugs (cocaine, ecstasy, etc.) on the aircraft along with a handgun (Remington 1911, .45-caliber handgun) loaded with six rounds of ammunition.

What are your thoughts on Lil Wayne’s pending sentence? Let us know in the comments. 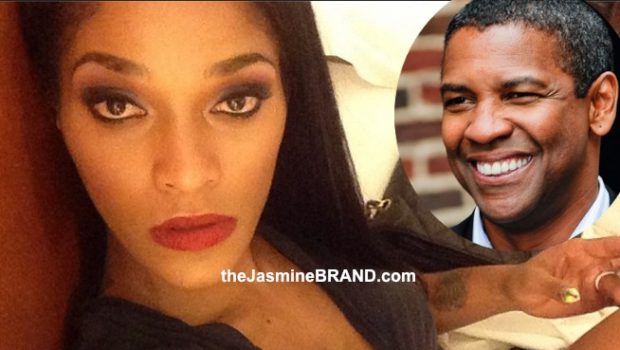 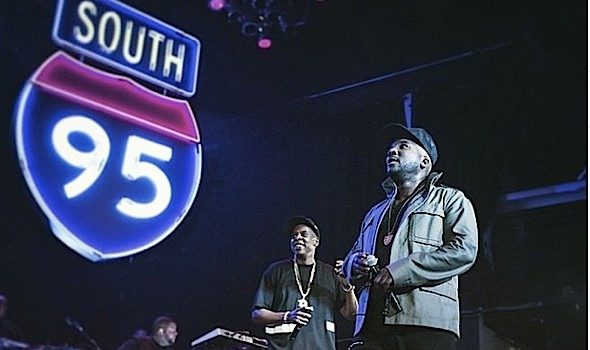