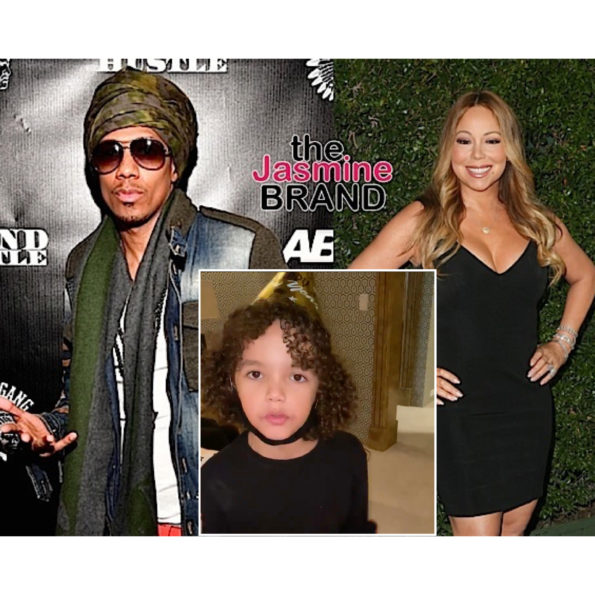 Mariah Carey and Nick Cannon’s nine-year-old son Moroccan “Rocky” Cannon is sharing some words of wisdom as he reflects on this past year. In a video captured by his mom, Moroccan is seen speaking very intelligently as he reflects on 2020.

“Happy New Years. A lot of people may not have thought this year was perfect, but this year was inspiring to me. This made me really get up– cause I had it too good for too long man, and I needed a jumpstart so this year was really amazing.”

“So many things happened. A lot of good things happened, and a lot of bad things happened. But I just wanna say, a lot of stuff with Youtubers they have not been doing well because of this year. But still you gotta think good and positive and nothing will bring us down no matter what. Happy New Years!”

Fans were surprised by how well spoken he  was and praised him for his positive message. 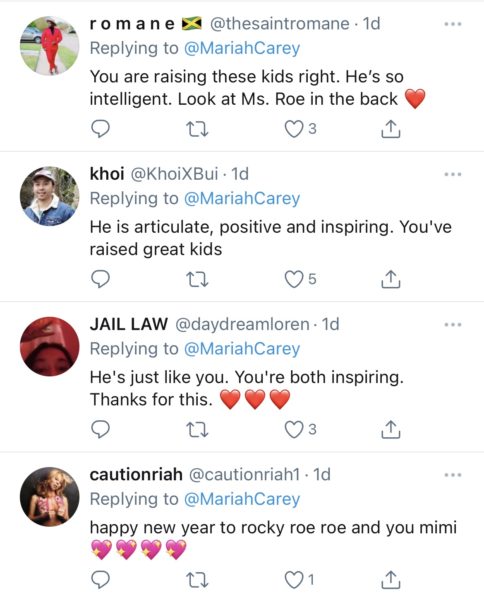 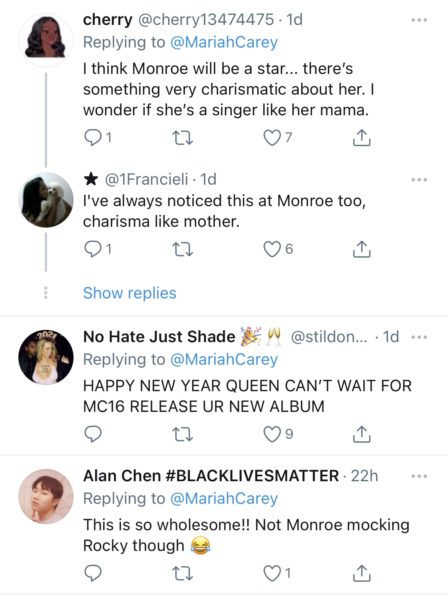 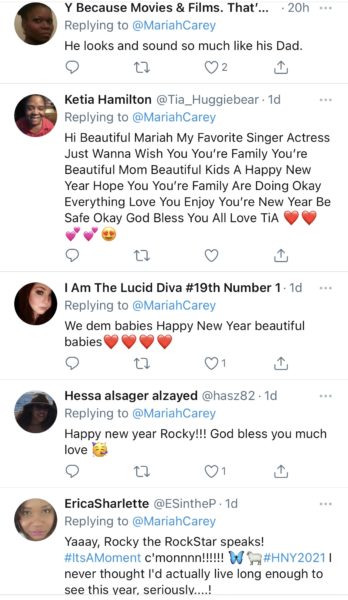 Mariah Carey and Nick Cannon married in April 2008 after only dating for a few weeks. They separated in 2014 and formally divorced in 2016. The pair are still connected and determined to be great co-parents to their 9-year-old twins, daughter Monroe and son Moroccan.

What are your thoughts on Moroccan’s New Year message? Let us know in the comments below.

50 Cent Suggests T.I. Is A Snitch, He Reacts: I’ve NEVER Given Information To Law Enforcement, Can You Say The Same?
Exclusive
Post Slider 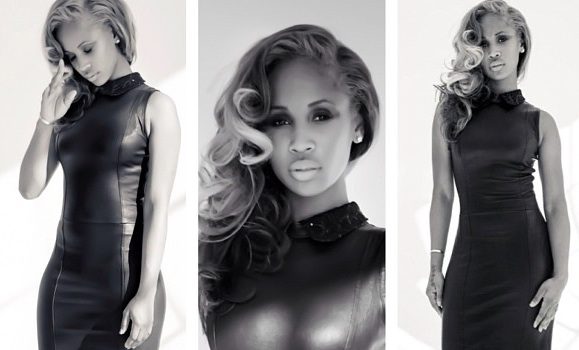 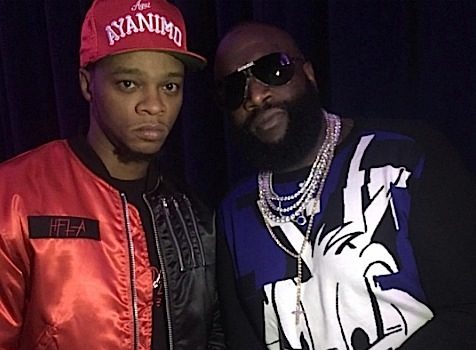