Mariah Carey has been extra candid about her personal life leading up to the release of her memoir The Meaning of Mariah Carey.

In the latest round of news, the legendary singer revealed the impact that having children had on her marriage to Nick Cannon.

The two shocked fans when they secretly tied the knot in April 2008. They welcomed twins Moroccan and Monroe in 2011 before their divorce was finalized in 2016.

Now, Mariah Carey is opening up about how parenthood altered her and the TV personality’s union.


“Along with double the joy came double the responsibility. It was a lot of work and a lot of having to be home and available. Making the necessary adjustments to being working parents in entertainment took its toll on our relationship, and the end of our marriage came fast, as it began.”

“Even though we had prenuptials in place, the divorce took two years to become final and costs hundreds of thousands of dollars in legal fees.”

She added that their “egos” also played a part in their marriage ending.

“Honestly, I think Nick and I could have worked it out between the two of us, but egos and emotions got inflamed (which can translate into many billable lawyer hours, and ultimately, it did. It was tough. We both wanted to make sure everything was cool for our family.”

Fortunately, they’ve been able to work things out and peacefully co-parent together.


“We will always be family and we make it work. We still have fun, reminisce and joke. And we are both certain that Roc and Roe are indeed our light. Every day they give us new life.”

Interestingly enough, she said their “desire to have children became a force of nature and why we got married so quickly.”

She also said of Nick Cannon:

?He was a good guy. He was faith-based. He was ambitious. He had been in the entertainment industry for a long time, so he understood the madness. He paid attention to me.”

What do you think of Mariah Carey’s remarks about her split with Nick Cannon? Comment and let us know. 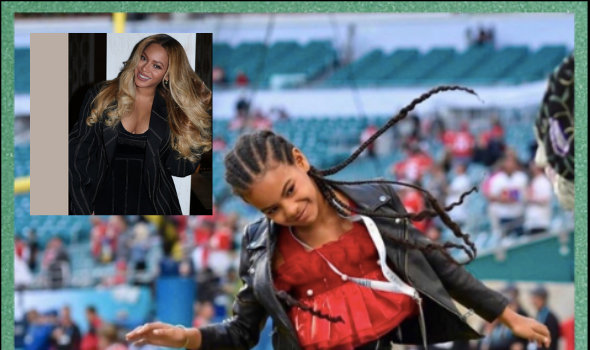 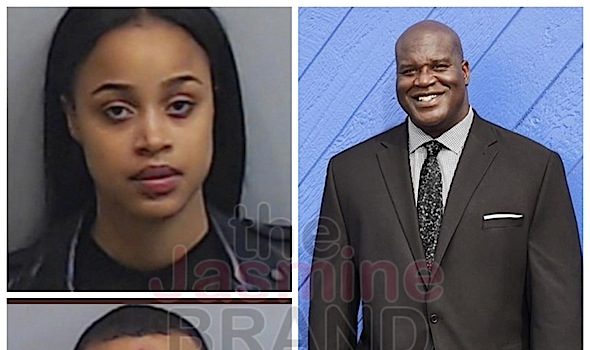