Meek Mill has blasted the CEO of underwear line Ethika in a series of tweets.

While Meek Mill once had a good relationship with the brand (they once collaborated for a Championships line), it looks like things have gone south between them.

Meek Mill first hinted at an issue last month, when he warned that he would be putting the brand on blast.

“Big announcement about ethika music and ethika underwear tonight ima go live! I wanna address a issue with some of my friends and white owners who actually build companies with the black culture! Tonight we live on club house tap in!!!! Let’s talk culture currency!!!”

It’s not clear if he went on Clubhouse as promised, but it’s safe to say he still has an issue with the company’s CEO, Matt Cook.

He then alluded to them having a disagreement over Bitcoin:

“Ima start on him tonight after our bit-Coin convo! He has to be addressed”

“I have every screen shot of what I’m talking about I don’t care for lawsuits and money it’s the respect point!!!!!! And we gone show how much we matter!!!!”

He then hopped on Instagram and suggested 21 Savage had an encounter with the company as well. He wrote in a post that has since been deleted:

“I have to do this I don’t even care about the money …. he tries to put blacks on blacks but it ain’t nobody he can put on me! Let’s talk about it tonight after “bitcoin” culture currency tonight at 9:00 est!!!!”

He also urged people who have “dealt with him or was cheated by him” to join the Clubhouse chat. He continued:

“21 Savage come speak about him offering you a dirty bike for a deal thinking you a n—er!!!! We gone get some respect right!!!”

Several celebrities commented on the post, including rapper T.I. who wrote: 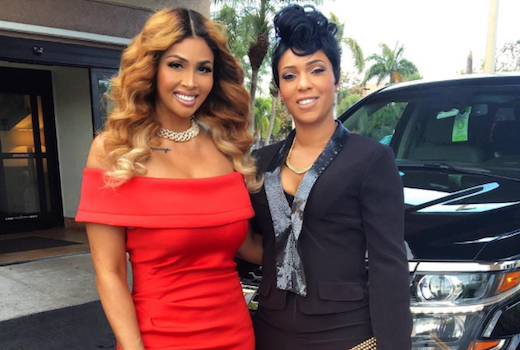