Victor Cruz and Karrueche Tran have called it quits after three years of dating.

“Right now, they are focused on continuing to grow their successful careers. There are no hard feelings. This is just a case of two people moving forward in life separately.”

“They will always wish the best for each other.”

The two reportedly quarantined separately as Victor Cruz was in New Jersey with his daughter Kennedy, 9, and Karrueche Tran stayed on the west coast. 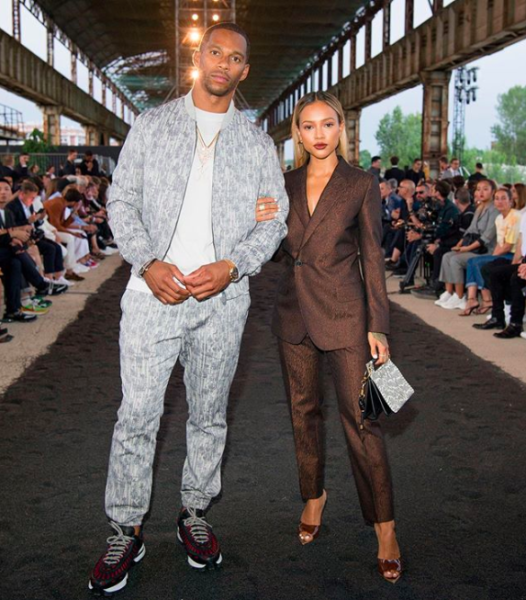 Victor Cruz said of their bicoastal relationship in May:

“We’re literally on the phone all the time. It’s given us a lot of time to talk, obviously, and to just dig deeper and just get to know each other more and just find new things out.”

“Every day I’m like, ‘Well, tell me something you’ve probably never told me before.’ Now, we’re forced every day to have these conversations and some are deeper than others…I’m happy about this time in that regard.”

Amid rumors of their split, the Super Bowl Champion said he “definitely had a bit of a breakdown” amid the coronavirus pandemic and the fight against racial injustice last summer.

“Just mentally, you kind of go through these phases of, like, indecisiveness and … ‘What’s the future going to look like?’”

He and Karrueche Tran first started dating in 2017.

What are your thoughts on their breakup? Comment and let us know.

Fantasia Says She Married Her Husband 3 Weeks After Meeting Him, Waited to Have Sex After the Wedding
Exclusive
Post Slider 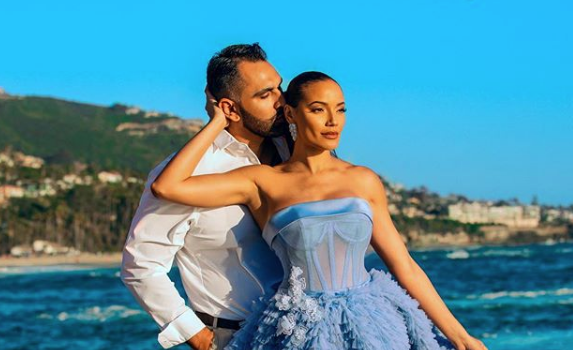