Update #2 (Feb. 10th – 11:54 am EST): Lauren London has broken her silence on rumors that she’s pregnant. She denied the speculation with a tweet Wednesday morning (Feb. 10th). 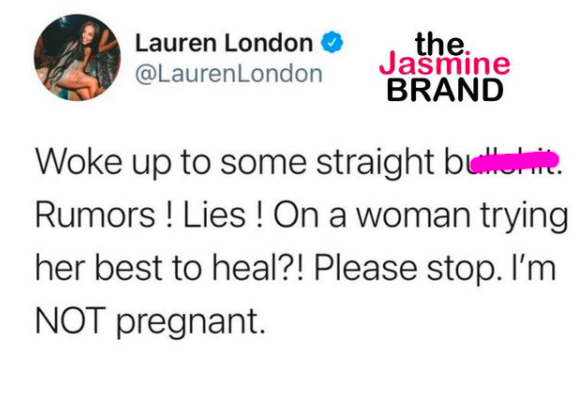 J Roc, who was Nipsey Hussle’s bodyguard when he was alive, also denied the reports on Instagram. 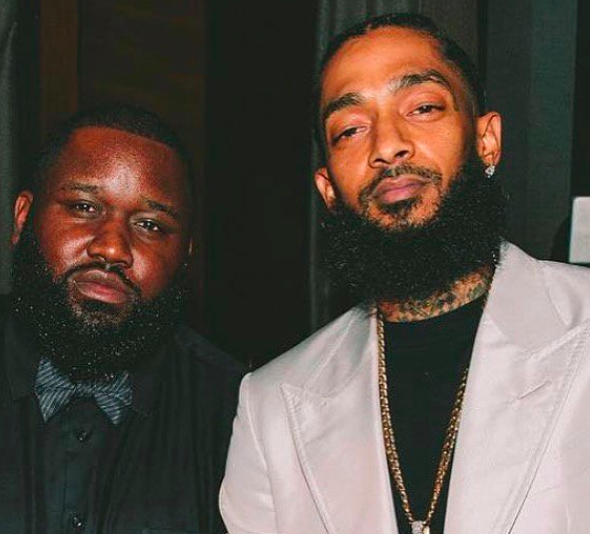 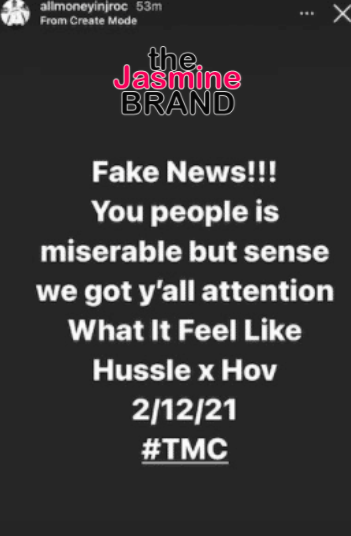 Update #2 (Feb. 10th): It looks like a report from the L.A. Sentinel is what sparked speculation that actress Lauren London is pregnant with her third child.

The publication reported that an insider informed it about the alleged pregnancy, and revealed that she would be soon celebrating with an intimate baby shower.

Original Story: Lauren London is the latest celebrity trending on social media. Overnight, unconfirmed rumors began to spread on Twitter, alleging that the 36-year-old actress was pregnant. No word on how the rumor began, but social media certainly weighed in. See some reactions below.

IF Lauren London is pregnant , what does that have to do with any of y’all ???? pic.twitter.com/Ojq1sq5JNG 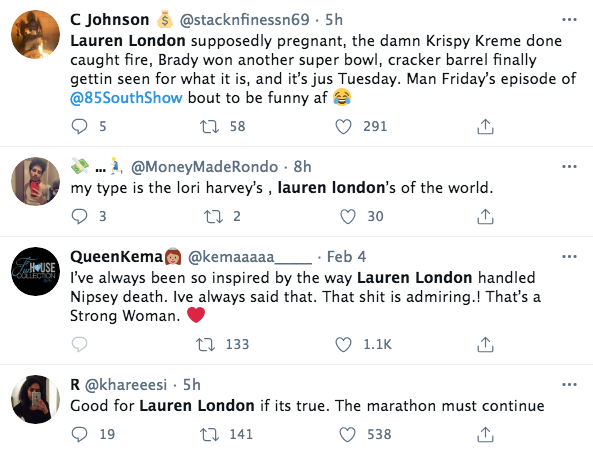 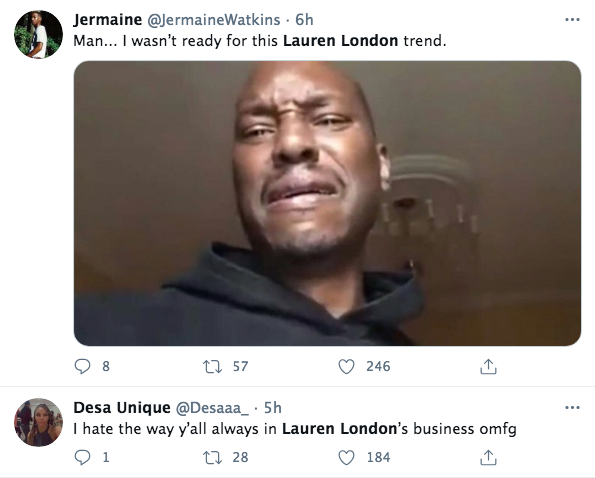 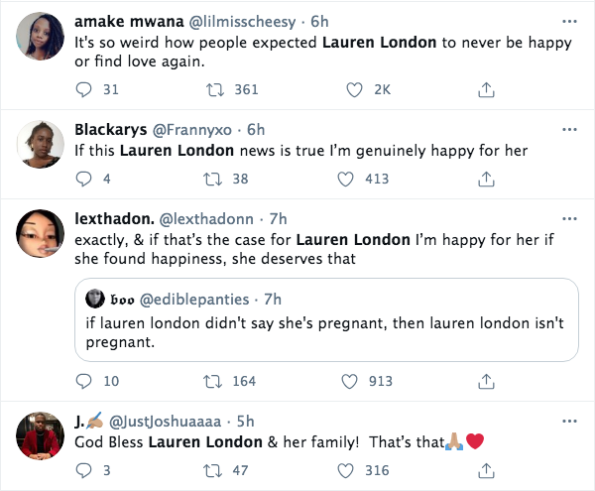 Lauren London is the mother of two.

Lauren London has yet to react.

What are your thoughts about this rumor? Let us know in the comments. 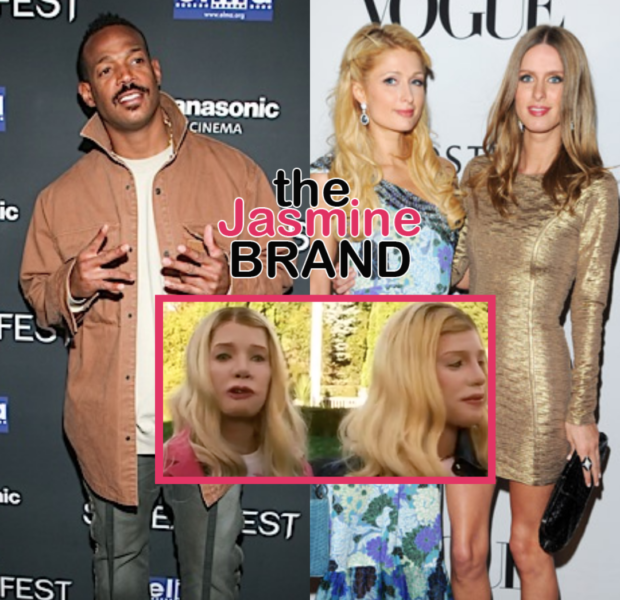 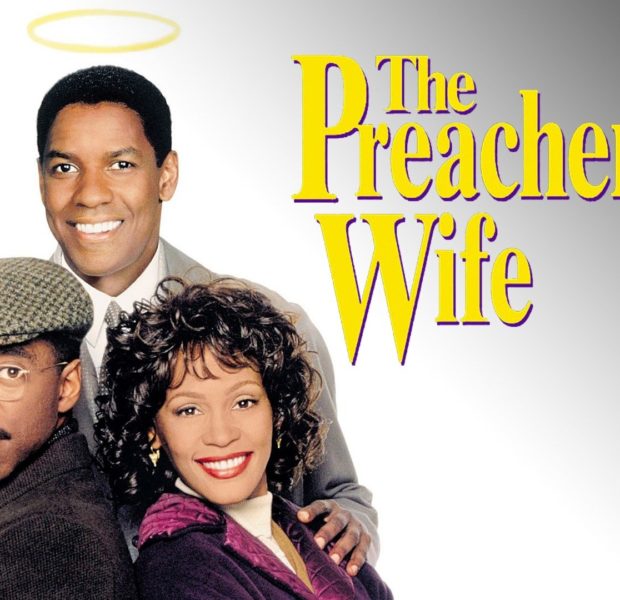 A Reimagining of ‘The Preacher’s Wife’ In The Works, Courtney B. Vance & Angela Bassett Will Produce, Anthony Hemingway To Direct
Exclusive
Post Slider 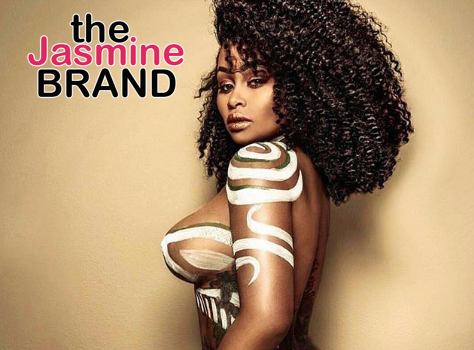 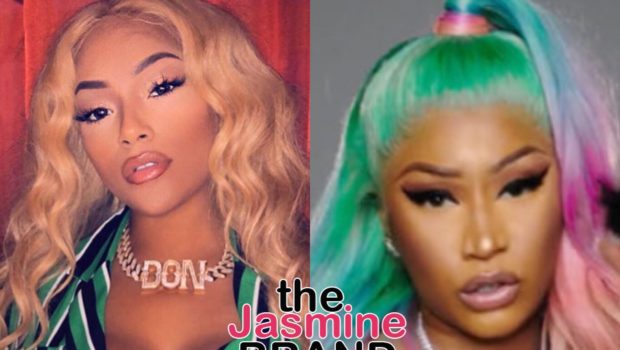