Tyrese seems to be baring his soul on his latest Instagram post. Earlier today the Grammy-nominated artist posted a picture of himself to his IG page and shared an intimate caption with the image. Tyrese, born Tyrese Darnell Gibson, wrote out an apology to God for his previous actions and revealed that he didn’t see his new-found single life coming. He wrote,

“Dear God, With a healing heart I post this….. I am sorry for my sins and sorry for anything I’ve ever done to anyone rather I’m aware of it or not I just hope you find it in your heart to forgive me….. I have not met my BEST self yet and I know it…. I can’t wait to meet the NEW ME!!!!!” 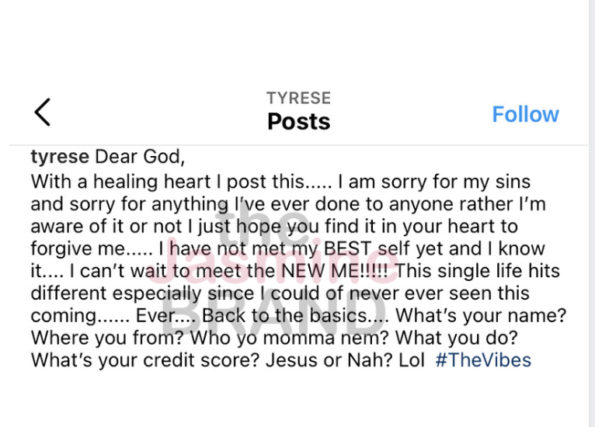 “This single life hits different especially since I could of never ever seen this coming…… Ever…. Back to the basics…. What’s your name? Where you from? Who yo momma nem? What you do? What’s your credit score? Jesus or Nah? Lol #TheVibes”

As we previously reported, at the start of this year Tyrese and his estranged wife, Samantha Lee Gibson, shared with the world that they were divorcing. Even though the pair have seemed to be somewhat civil towards one another, their divorce petition reportedly states that prior to the divorce filing Tyrese cut his then-wife off financially. It also alleges that he left Samantha Lee Gibson and their two-year-old daughter locked out of the family’s Georgia home. 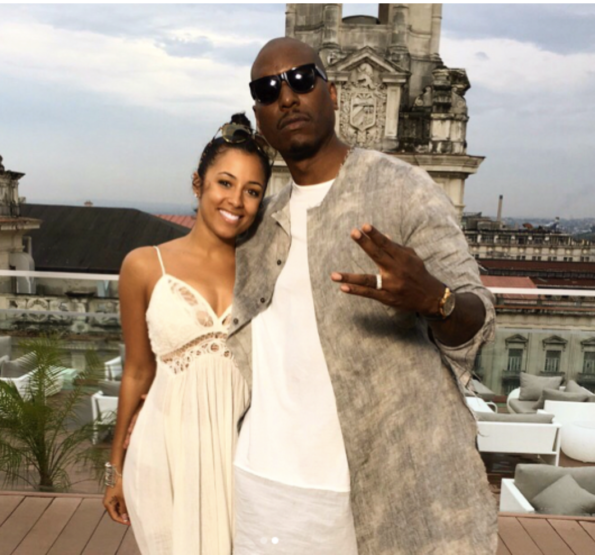 Tyrese has since denied those claims in court documents. He also shared that he has a problem with his soon-to-be ex-wife’s request for $20,000 a month in child support. Reportedly stating the number is

Not too long after the former couple shared their divorce news, Tyrese left a comment to his estranged wife under a Kirk Franklin IG post where the gospel singer celebrated his 25th marriage anniversary. He wrote,

“Happy Happy Happy Anniversary!!!!!!!! Magic Magic and more magic….. Dear Samantha this was suppose to be us… remember the franklins was our marriage GOALS!!!!!!! Smiling smiling…… I’m gonna get her back watch me! [I think]” 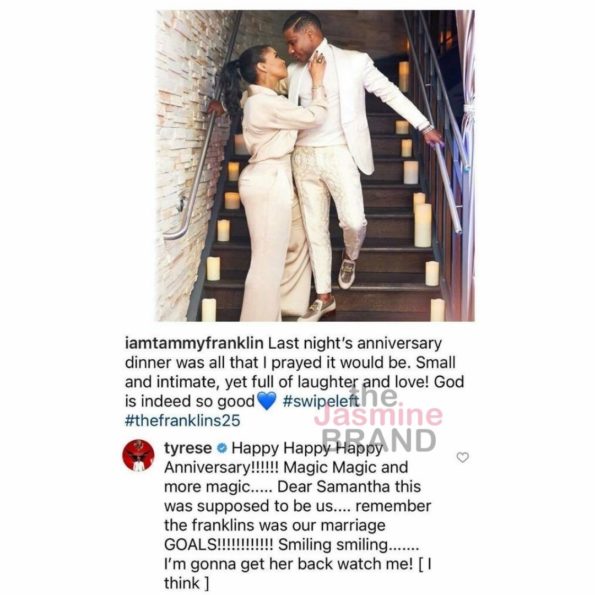 What are your thoughts on Tyrese’s IG caption? Let us know in the comments. 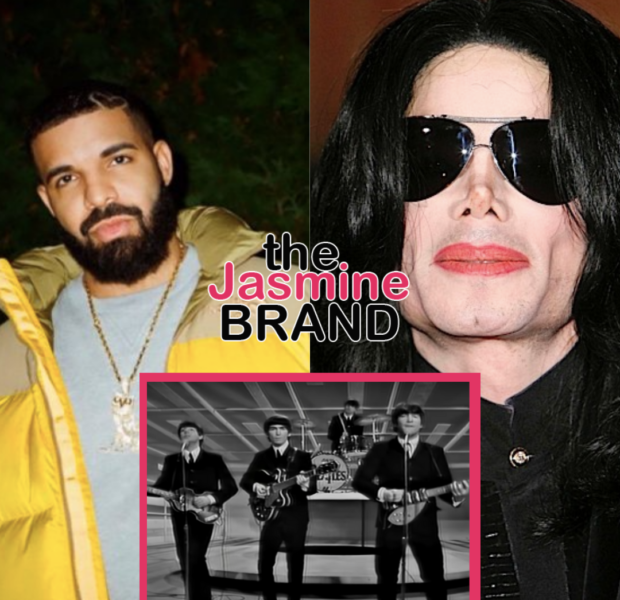 Keri Hilson Reacts To Being Told She’s ‘Washed Up’: “My Career Is Far From Over”
Exclusive
Post Slider 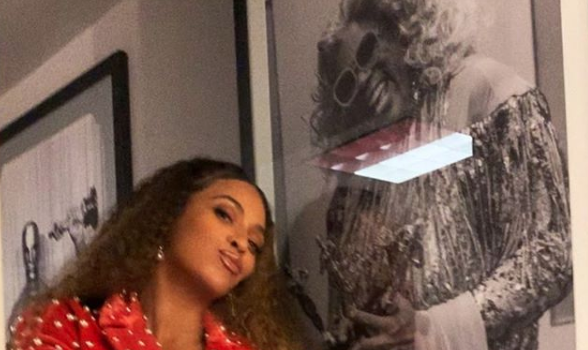 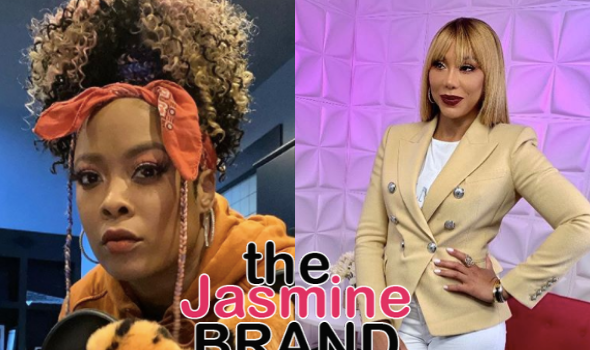 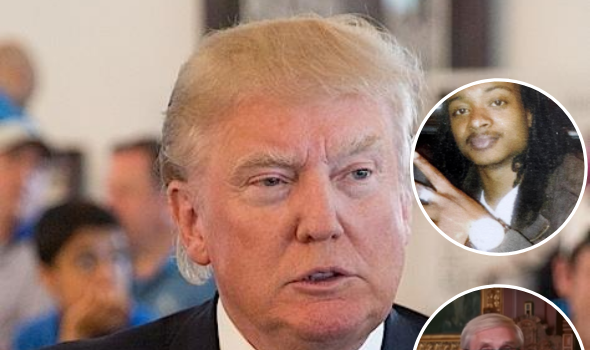