Will Smith has already mastered the music and film industries, but he could soon add another venture to the list.

He said while on Crooked Media’s Pod Save America Monday, March 1st, that he’s thinking about running for political office in the future.

“I think for now I’ll let that office get cleaned up a little bit and then I’ll consider that at some point down the line. I absolutely have an opinion, I’m optimistic, I’m hopeful, I believe in understanding between people and I believe in the possibility of harmony. I will certainly do my part, whether it remains artistic or, at some point, ventures into the political arena.”

He explained he was looking for different ways the country could recover after the tragic death of George Floyd when a friend told him about the Fourteenth Amendment.

Will Smith is producing a six-part docuseries that will help shed light on racism in America. He spoke on his own experience and said,

“I’ve been called [n-word] to my face probably five or six times. And fortunately for my psyche, I’ve never been called [n-word] by a smart person. I grew up with the impression that racists and racism were stupid, and they were easy to get around. I just had to be smarter now while they were very dangerous. I had never looked into the eyes of a racist and saw anything that I perceived as intellect.”

“Ignorance can be educated. Evil is a much more difficult problem. Fortunately, ignorance is much more prevalent than blatant evil.”

What are your thoughts on Will Smith possibly entering politics? Comment and let us know. 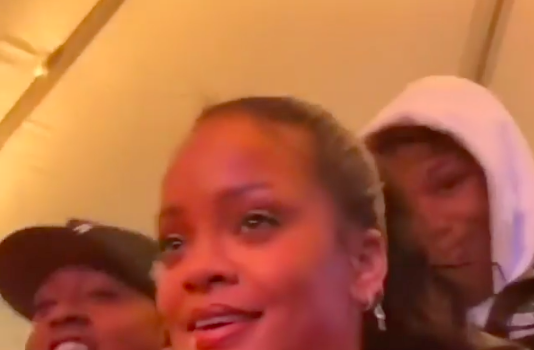 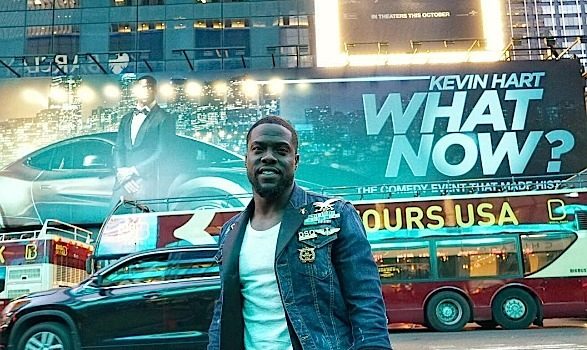