There no longer seems to be a restraining order in place against Tamar Braxton from her ex-fiancé. According to reports, American singer/songwriter Tamar Braxton and her ex-fiancé David Adefeso were scheduled to appear in court yesterday, March 2nd, to make their case over the restraining order that David Adefeso was temporarily granted. However, after neither party showed up the judge dropped the case and dissolved the protective order.

As previously reported, David Adefeso filed a restraining order against Tamar Braxton this past September. He claimed that the songstress was once physically abusive towards him while he was driving and threatened to have him killed. Tamar Braxton has since denied those claims and made her own allegations against her ex-fiancé. According to the ‘Run Run’ singer, David was the unstable one in the relationship and threatened to kill her in a murder-suicide. It’s unclear why Tamar and David skipped court. However, an insider told TMZ that despite their court absence the two are not getting back together.

What are your thoughts on the restraining order being dismissed? Let us know below. 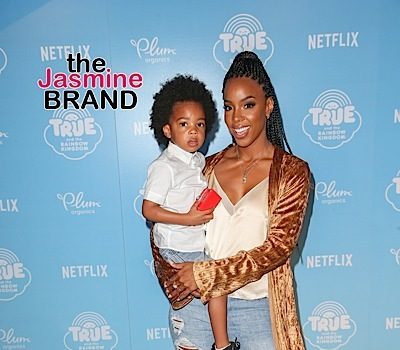 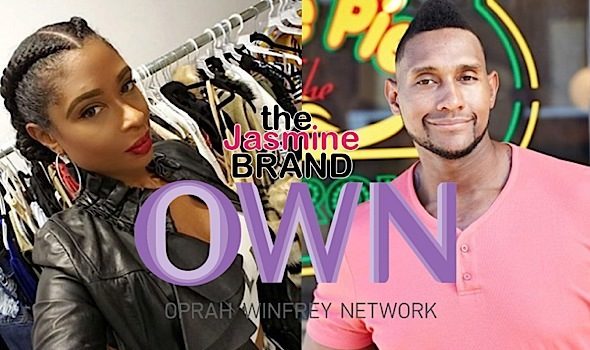 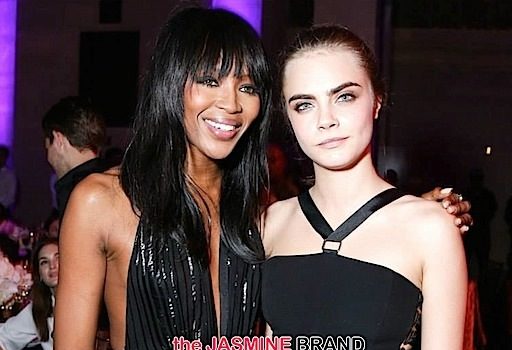