Matt James became the target of racist commentary after he explained he broke up with Rachael Kirkconnell because of her past. Now, she’s defending him.

As previously reported, Matt James called it quits with Rachael Kirkconnell after it was revealed she previously made problematic social media posts and attended an antebellum plantation-themed party in 2018.

Matt James, who was the first black Bachelor, confronted Rachael Kirkconnell on After The Final Rose earlier this week and told her,

“When I questioned our relationship, it was in the context of you not fully understanding my blackness and what it means to be a Black man in America. It broke my heart, because this is the last conversation I thought we’d be having. I didn’t sign up to have this conversation.”

While Rachael said she’s dedicated to educating herself, Matt made it clear it’s not his responsibility to take a role in that.

Many viewers took to Twitter to express their issue with Matt’s reason for ending things, some making racist remarks.

“I am taken aback by what I’ve seen tonight. If you think that attacking a person I care about with racist insults is what I would ever want, you haven’t been listening. Some of the things I’ve seen being said to and about Matt are repulsive.” 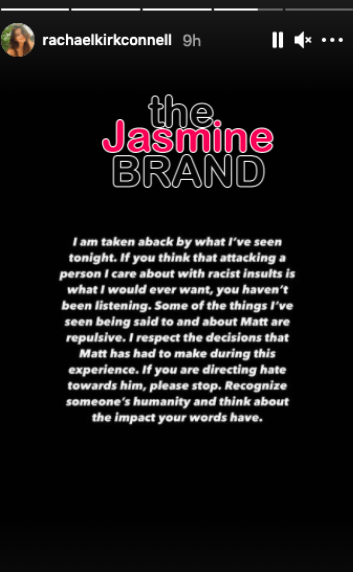 “I respect the decisions that Matt has had to make during this experience. If you are directing hate towards him, please stop. Recognize someone’s humanity and think about the impact your words have.”

What are your thoughts on Rachael defending Matt? Comment and let us know. 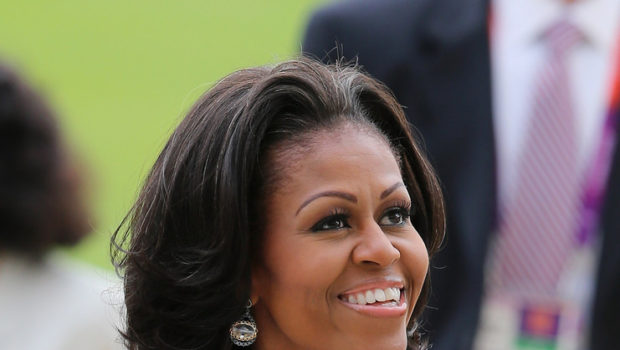 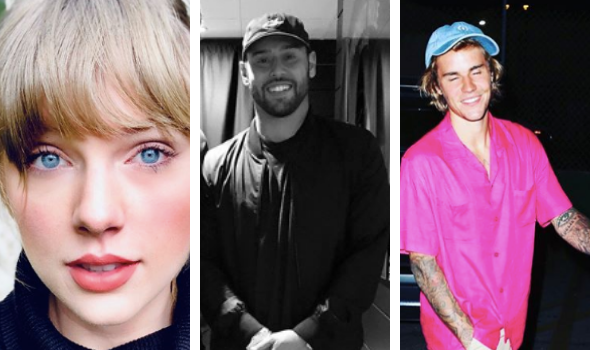 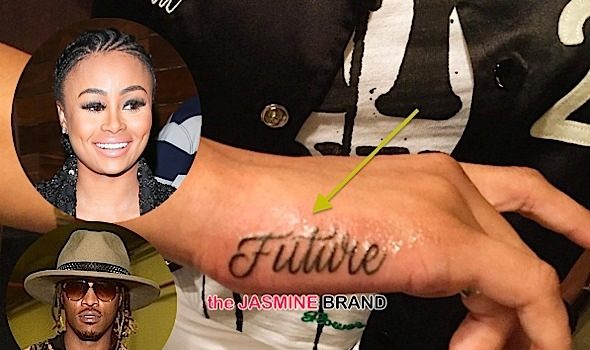