ABC’s first black Bachelor star is ready for his premiere but says he feels a heavy level of responsibility as his role makes history for the popular dating series.

In a teaser for the 25th season premiere, scheduled for Monday (Jan. 4th), Matt James tells one woman who referenced his “incredible” historic casting:

“I feel a load of responsibility. But in that, I feel like my experience isn’t everyone’s experience. I can only go and speak on things that I’ve experienced and live out my truths and do the best I can to represent who I am and how I was raised. “

He later said in a confessional interview, according to PEOPLE:

“Being a person of color, it’s important to me that someone knows what that’s like and embraces it, because that was part of who I am and it’s going to be a part of our relationship.”

Matt James’ casting was announced over the summer. 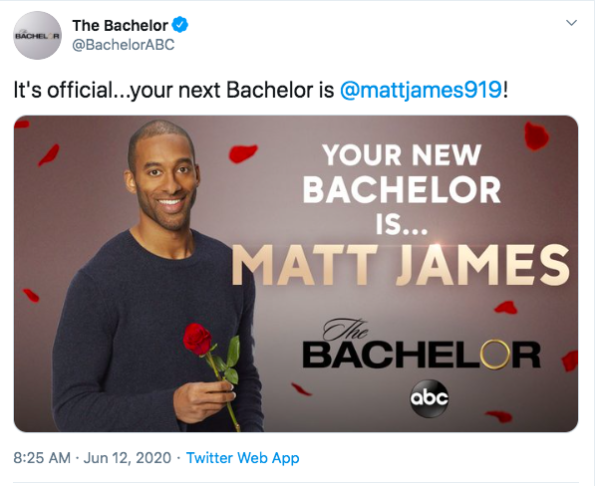 Rachel Lindsey made history as the first black bachelorette in 2017.

Initially, ABC had plans for Matt James to be a contestant on the most recent season of The Bachelorette, which starred Clare Crawley and Tayshia Adams.

However, the network decided to rethink things when production for the spin-off series was put on pause due to the coronavirus pandemic.  Since the start of the franchise, both The Bachelor and The Bachelorette have received criticism for the lack of diversity within the cast. Rachel Lindsay previously threatened to cut ties with the reality show if they didn’t cast a black bachelor.

What are your thoughts on Matt James’ feeling of responsibility? Comment and let us know. 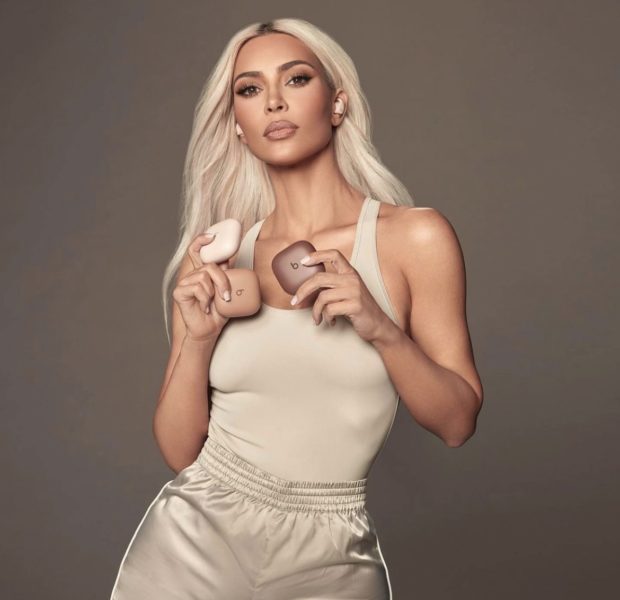 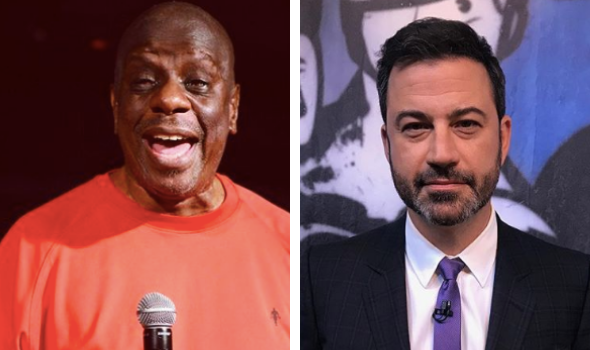 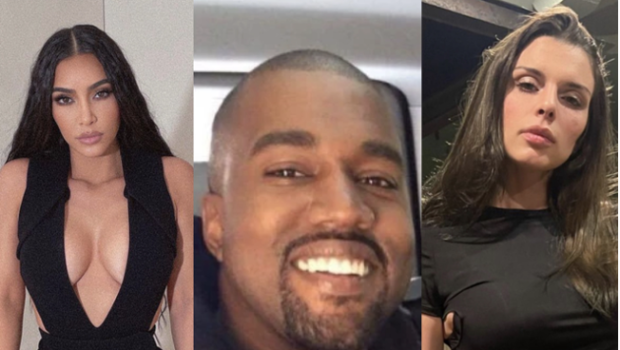