Jada Pinkett Smith, 49, and Willow Smith, 20, are opening up about their infatuation with other women.

The mother/daughter duo had a candid conversation on Wednesday’s (March 31st) episode of Red Table Talk.

During the chat, Jada Pinkett Smith said she could see Willow Smith “falling in love with a woman one day.”

“I’ve had my fair share of swooning and being like, ‘Oh my God, she’s so beautiful. She’s so talented.'”

“Two times I’ve been infatuated with a woman.”

She said this was “early, early on” in her twenties. She went on to marry Will Smith in 1997.

Willow Smith went on to say,

“I don’t feel like I’ve been in love with a woman just yet, but I definitely feel like it could happen, because I’ve had very strong feelings for women before.”

Willow has been open about her sexuality on the show in the past.

She said in 2019 that she was interested in polyamory, where one has multiple romantic relationships, and bisexuality. She confessed,

“Monogamy, I feel — this is just personally, just for me — I feel actually inhibits you from learning those skills of evolving past those feelings of insecurity. Just jealousy, you know what I mean?”

As for the type of polyamorous relationship she’d want, she explained,

“I would definitely want one man, one woman. I feel like I could be polyfidelitous with those two people. I’m not the kind of person that is constantly looking for new sexual experiences. I focus a lot on the emotional connection and I feel like if I were to find two people of the different genders that I really connected with and we had a romantic and sexual connection, I don’t feel like I would feel the need to try to go find more.” 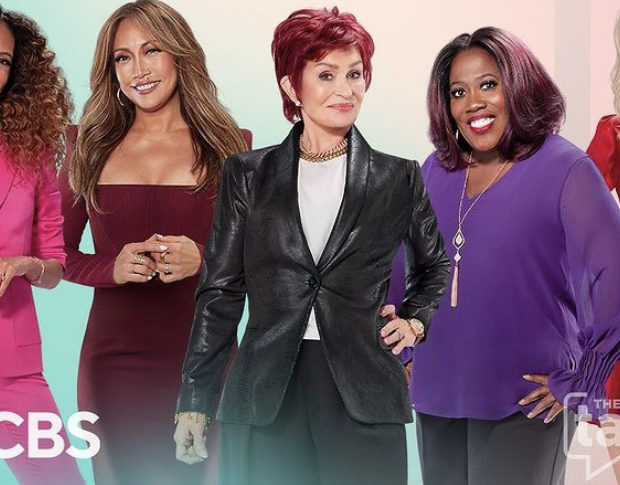 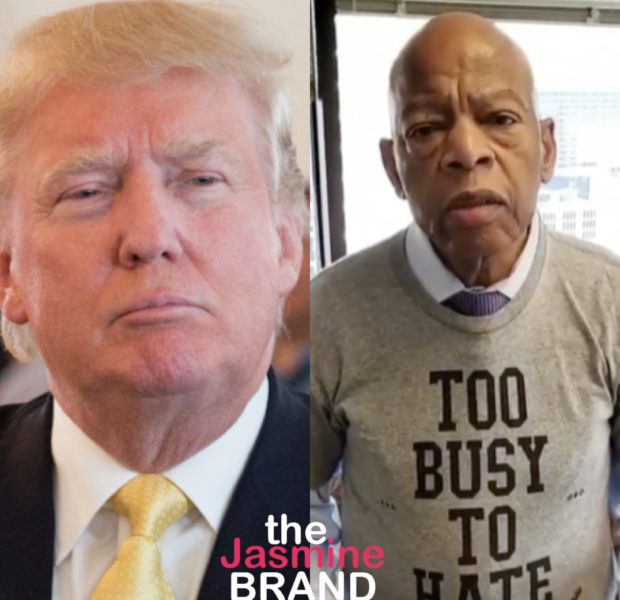 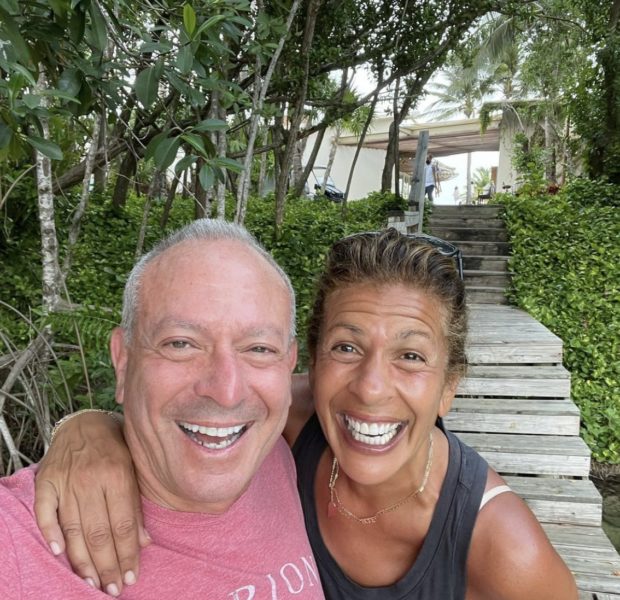 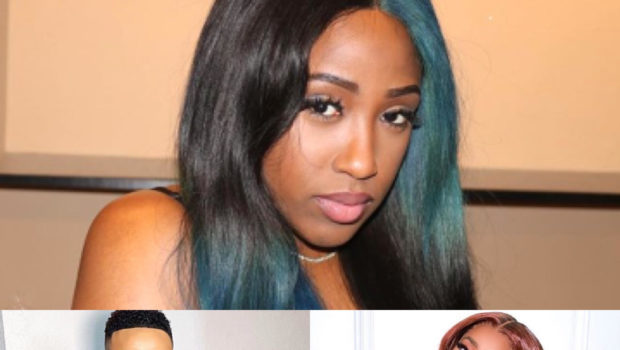