Although Mariah Huq hasn’t been on Married to Medicine full time since season two, it isn’t stopping her from giving the juicy details of what’s to come. Upon her departure, she has remained a “friend” of the cast and kept her executive producer hat. Mariah spoke candidly about the new season and what fans should expect to see from the show; including her semi-reconciliation with Dr. Heavenly, her marriage to  Dr. Aydin Huq, a native from Bangladesh, and raising children within a multi-cultural family. She exclaimed about her arrival,

“I feel like it’s a drama queen season for me. It’s really not the way I wanted to come back, I’m gonna be honest with you. I didn’t want to come back arguing every [time we got together]!”

Huq reveals what she is most excited for fans to see during the season.

“I am so, so excited for people to get to see my family! I think it’s been years since people have seen my children … I think people have always wanted to see more of my family. We’re an interracial couple, multicultural family, it’s really tough for us. So, I’m happy that people get to see that, especially in today’s climate. Get to see a happy, multicultural, beautiful family push through!” 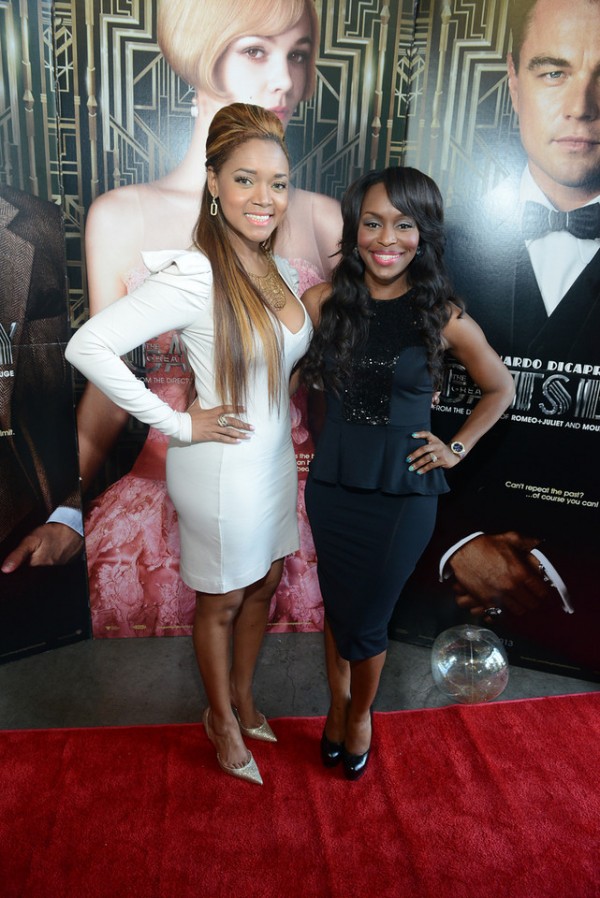 While some viewers might hope for Huq and Quad Webb-Lunceford to restore what was once a friendship, Huq contends she has done all that she could do.

“I’ve apologized, I’ve tried to push through. I’m not sure what the problem is anymore. I can’t fix what’s wrong with Quad. You can quote me on that. I just think Quad is angry that I’m back.”

“She doesn’t get it, and that’s the God’s honest truth. I think she’s an amazing girl, like, I liked when we were friends. But everybody has a time to shine, and it’s not — it’s not gonna be every single season.”

She also went on to discuss how she thinks Quad has a hard time sharing the spotlight.

As fans of the show, Huq and Dr. Heavenly have not always been on the best of terms. As the women tried to come together this season, Huq has not budged. She details their interactions throughout the season,

“Every other scene, I’m into it with Heavenly. That’s not the way I wanted to come back. I feel like I’m an amazing person, friend, wife, mother, entrepreneur. I like to be seen like that. But honestly, I felt like me and Heavenly’s battles just overshadow everything else. You know, they’re so dramatic and they’re so explosive. Like, our stuff just goes to another level. It outshines everything else, you know? So, I hate that. It changes the energy, and that’s not what I wanted.”

She noted that towards the end, fans will be able to see a slight reuniting, but she isn’t holding her breath.

Huq says she describes the sixth season of the black doctor centered show as “intense,” “kind of shady,” and “messy.”

What are you most excited to see from season six? 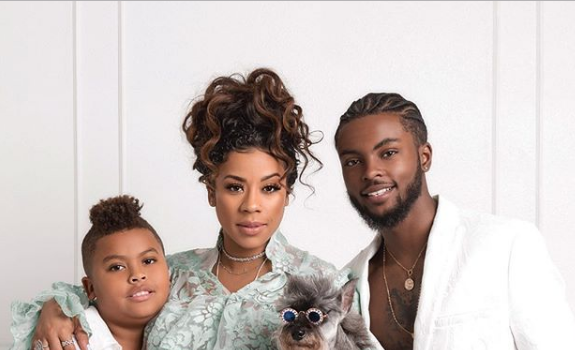 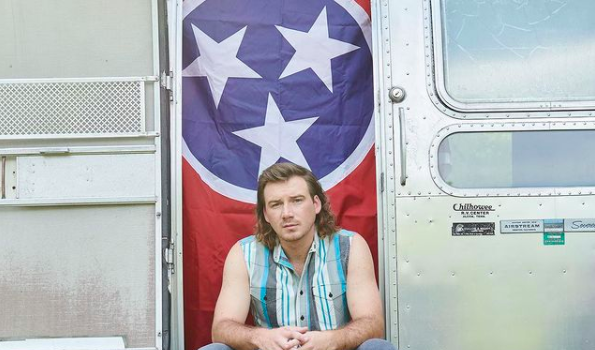 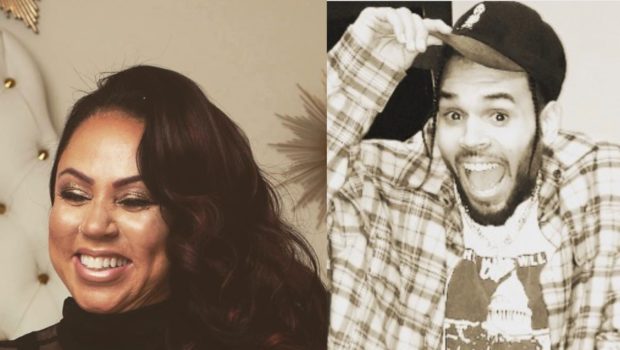