The filmmaker, who was sentenced to 23 years in jail last March, is now appealing the rape and sex crimes conviction against him. He was convicted of one count of criminal sexual assault in the first degree and one count of rape in the third degree in February 2020.

His legal team submitted a 166-page appeal in a Manhattan court Monday (April 5th), arguing that the judge allowed too much testimony concerning his reputation and integrity.

They wrote, according to The Daily Mail,

“Simply put, the prosecution tried Weinstein’s character, not his conduct.”

His victims were awarded $19 million shortly after the conviction.

Attorney General Letitia James released the following statement back then:

“Harvey Weinstein and The Weinstein Company failed their female employees. After all the harassment, threats, and discrimination, their victims are finally receiving some justice.”

“This agreement is a win for every woman who has experienced sexual harassment, discrimination, intimidation, or retaliation by her employer.”

What are your thoughts on Harvey Weinstein’s claims he didn’t get a fair trial? Comment and let us know. 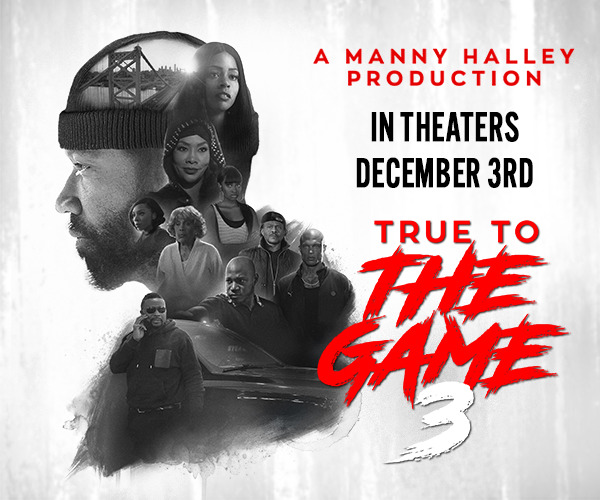 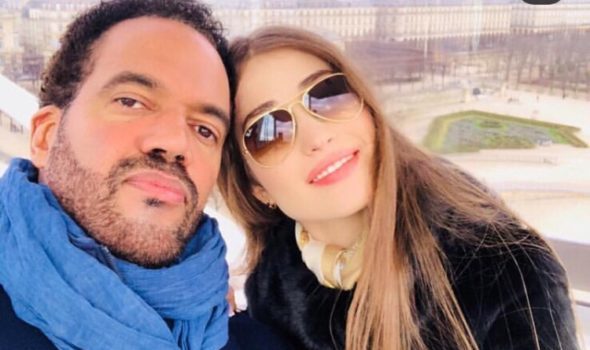 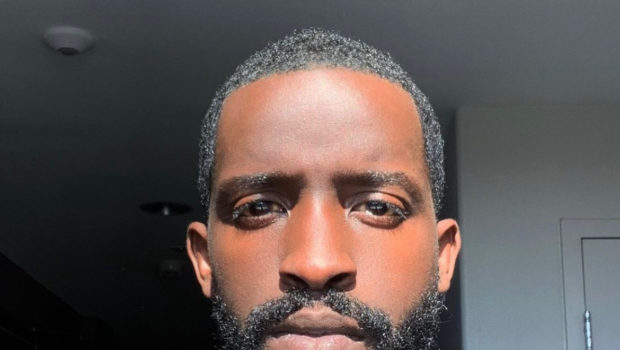 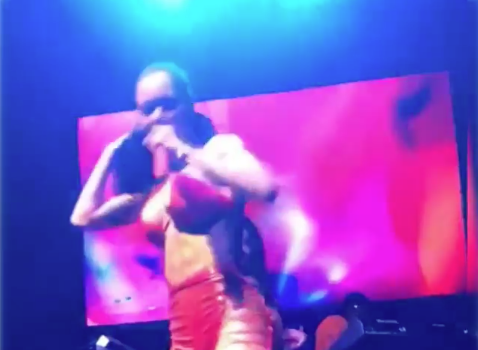