Trey Songz and a woman who alleged the singer sexually assaulted her in a Miami nightclub have reached a settlement agreement in her $10 million lawsuit against him.

In court filings obtained by The Blast, her attorney wrote,

“The Plaintiff and the Defendant have entered into a Settlement Agreement resolving all disputes between them.”

The case has yet to be officially closed by a judge as the woman and her legal team are having a dispute over money.

The alleged victim, who filed the lawsuit as Jane Doe, said in her lawsuit that she and the Circles singer met at a New Year’s Eve party held at Sean “Diddy” Combs’ home. She claimed Trey Songz invited her to a nightclub and she went with him. Court documents allege that while Trey Songz and Jane Doe were at a VIP table he,

Her lawyer added that Trey Songz,

“intentionally created an offer of bodily injury to Plaintiff by force under circumstances that created a well-founded fear of imminent peril in PLAINTIFF and NEVERSON had the present ability to effectuate his attempts to produce bodily injury towards PLAINTIFF when he reached under her skirt and attempted to insert his fingers into her vagina.”

She sued him for $10 million for assault, battery, and intentional infliction of emotional distress.

What are your thoughts on Trey Songz and the woman reaching a settlement? Comment and let us know. 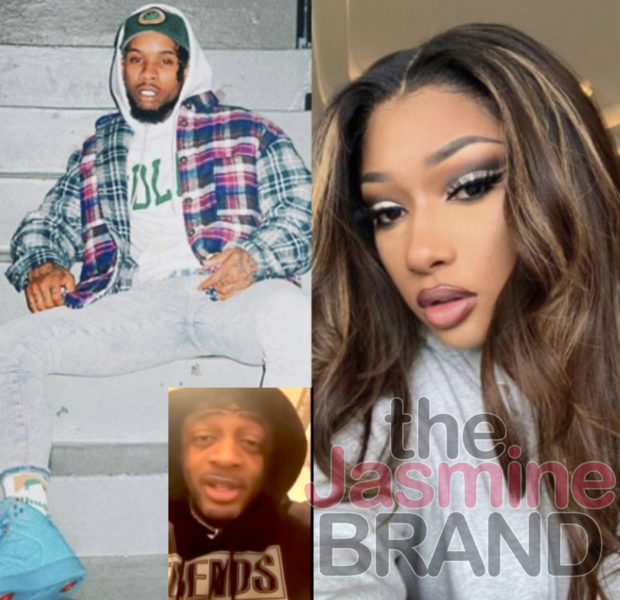 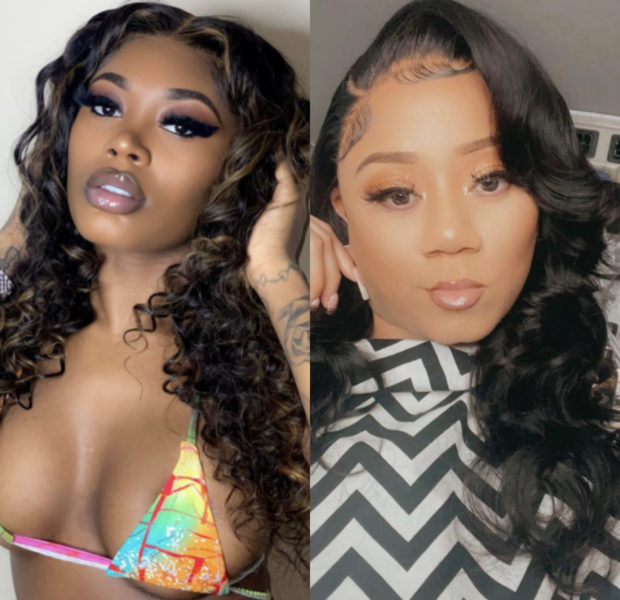 Dr. Dre – Dee Barnes Won’t Answer Whether Or Not Producer Sexually Assaulted Her: I’m Not Comfortable Talking About Everything
Exclusive
Post Slider 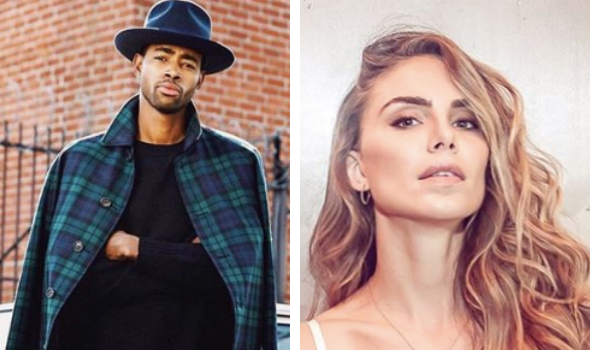