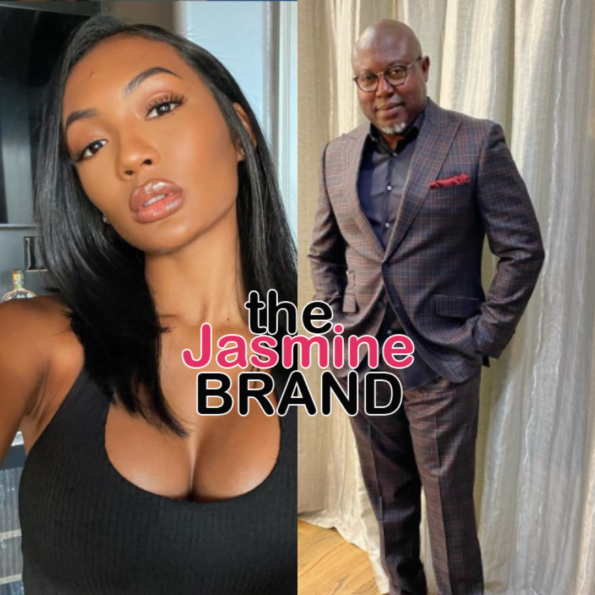 RHOA newcomer Falynn Guobadia’s husband, Simon Guobadia, is suggesting that she cheated on him. As previously reported, Falynn Guobadia and her soon-to-be ex-husband Simon Guobadia recently took to their social media accounts and confirmed the rumors that after 2-years of marriage they have decided to divorce. 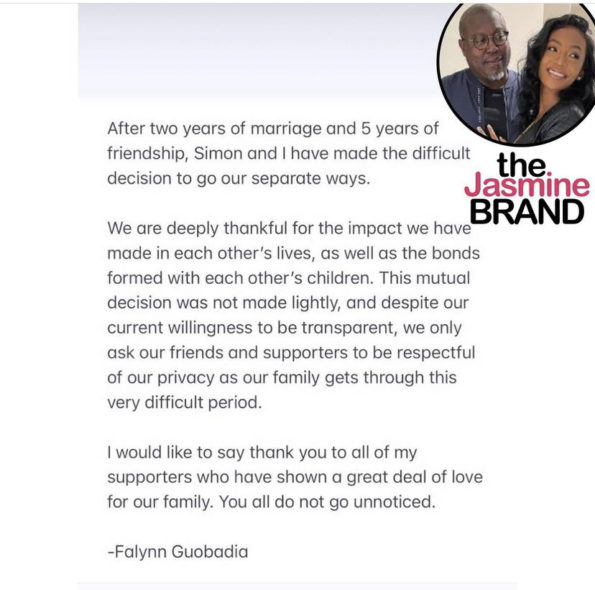 Initially, the pair didn’t provide any key details into what led to their decision to go their separate ways. However, in his own divorce announcement, Simon did state that the decision to end their marriage was ‘mutual’. Now the successful businessman is providing more details into his relationship. TheNeighborhoodTalk recently shared a video online of Simon Guobadia suggesting that Falynn Guobadia’s alleged infidelity is to blame for their marriage ending.

In the video clips, Simon appears to be reading comments from fans while on Instagram live. While responding to questions he says,

“You guys just want something very salacious. How was [the] infidelity exposed? Just understand that I’m very good at what I do when I need to find something out.”

“In order for you to have a healthy relationship you have to be emotionally on the same level. You have to vibrate on the same level, spiritually and all of that. When one person is up here and the other person is doing this, vibrating down, you can either go down with them or continue to resist and vibrate up. And eventually, something’s gonna give and say ‘Okay I want to continue to vibrate [high] because when I do these things – good things – happen to me. But when I go do these [bad] things over there rather it’s to cheat or do drugs-or do any kind of thing that is harmful to your spirit or body, there are consequences for it.'”

In addition to that, Simon also shares that things between him and Falynn have been off for a while now.

“We were broken up since late January. I’ve been in this state of mind, of pain, for over a year.”

What are your thoughts about what Simon shared? Tell us in the comments below.

Garcelle Beauvais Reveals She Used To Date Will Smith: He Was A Bachelor, I Was Single! It Happens!
Exclusive
Post Slider 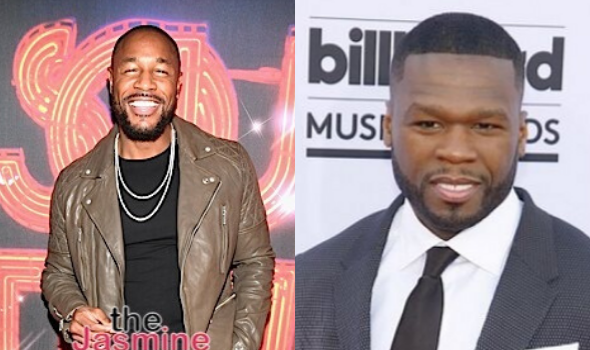 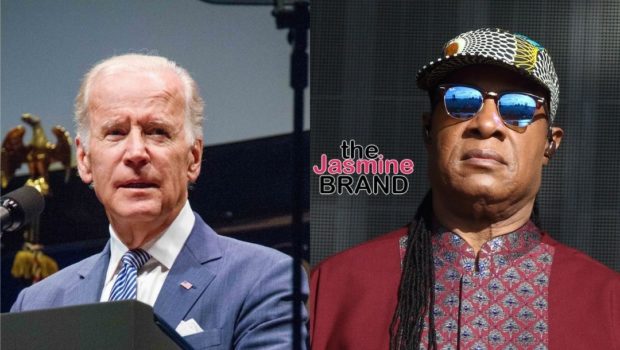 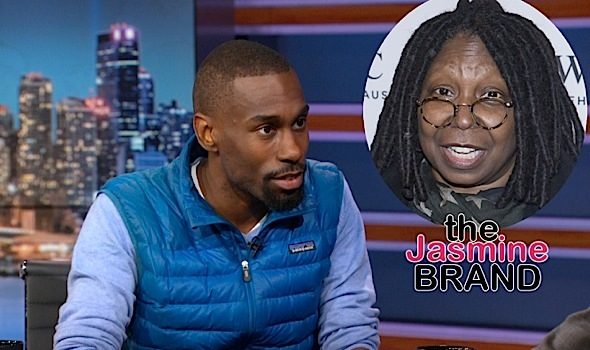