Dave Chappelle is putting Idris Elba‘s alleged past on blast!

This past Saturday (May 8th), Dave Chappelle appeared on The Joe Rogan Experience to dish on a variety of different topics. During his three-hour podcast appearance, the comedian addressed the importance of treating service workers with politeness and kindness. Dave Chappelle claimed that this was so important because people have no idea how others’ lives will turn out one day. He proceeded to mention Luther actor Idris Elba in an example.

Allegedly, Idris Elba used to be a bouncer at a well-known comedy club in New York, and sold Chappelle some weed while working this gig! Chappelle claimed:

“Idris Elba, the famous actor, used to be a security guard at Caroline’s [comedy club]… I used to buy weed from him.”

While Dave Chappelle might’ve put Idris Elba‘s past on blast a bit, it seems as though he provided a solid example of why it’s important to treat service people kindly–you never know where they’ll end up!

Elba may have allegedly sold cannabis to Chappelle in the past, but it’s safe to say that he doesn’t have to sell weed anymore with his résumé. In addition to his role in Luther, Idris Elba is also known for his appearances in Avengers: Infinity War, Thor: Ragnarok, Pacific Rim, and HBO’s The Wire.

What do you think about Dave Chappelle’s claim of buying weed off of Idris Elba? Comment down below to let us know! 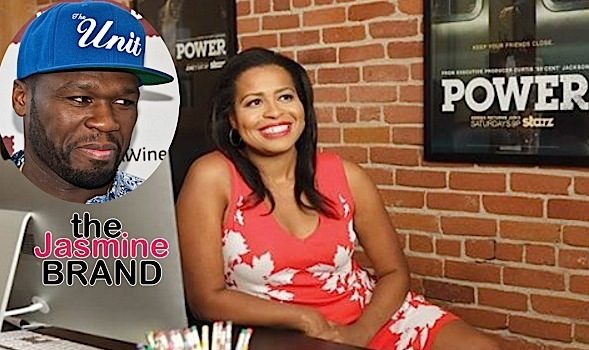 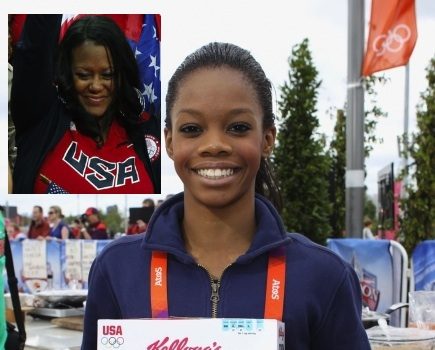