Michelle Obama isn’t shy about speaking on racism she experienced as the First Lady. But now, one of her former secret service agents is opening up about seeing it.

Evy Poumpouras, who was in the Secret Service for 12 years, served in the presidential protective division for Michelle Obama and Barack Obama during their time in the White House. She also worked during George W. Bush, Bill Clinton, and George H.W. Bush’s presidencies.

In her memoir Becoming Bulletproof, she writes about being “outraged” when she saw racist acts against Michelle Obama.

“As the first Black First Lady of the United States, Mrs. Obama had to withstand certain kinds of disparagement that none of her predecessors ever faced.”

She detailed one incident and said,

“I was on her protective detail when we were driving to a school to deliver a speech; we passed someone on a bridge holding up a shockingly racist sign directed at her.”

“I remember feeling outraged – after all, it was part of our job to protect the first family mentally as well as physically. But if the First Lady saw the sign, she gave no indication of it.”

She explained further in a recent interview with Insider that there weren’t any guidelines on how to handle racism.

“I could do nothing. There’s freedom of speech in the United States, and even if I personally feel that speech is wrong, the law doesn’t give me the power to take that person’s speech away. When it came to speech, they could call them names, they could say whatever they wanted so long as there was no imminent threat of harm.”

She went on to say that organizers for events could intervene if they witnessed something, but she couldn’t.

“I could not step in and say, ‘Hey, don’t say that.’ But the staff could say, ‘We don’t accept that type of language here. This is our private property. Please leave.’ Only then could someone do something, but as painful as it was, I had to abide by the law.”

Michelle Obama has also addressed the racism she suffered during her days as the First Lady. She recalled last year,

“We had just finished taking the girls to a soccer game. We were stopping to get ice cream, and I had told the Secret Service to stand back because we were trying to be normal, trying to go in.”

“There was a line, and once again, when I’m just a Black woman, I notice that white people don’t even see me. They’re not even looking at me. So I’m standing there with two little Black girls, another Black female adult, they’re in soccer uniforms, and a white woman cuts right in front of us to order. Like she didn’t even see us.”

She said she spoke up after the woman at the counter almost took the other lady’s order.

“I stepped up, and I said, ‘Excuse me?’ I was like, ‘You don’t see us four people standing right here, you just jumped in line?’ She didn’t apologize, she never looked me in my eye, she didn’t know it was me. All she saw was a Black person, or a group of Black people, or maybe she didn’t even see that because we were that invisible.”

What are your thoughts on Michelle Obama’s former Secret Service agent’s remarks? Comment and let us know. 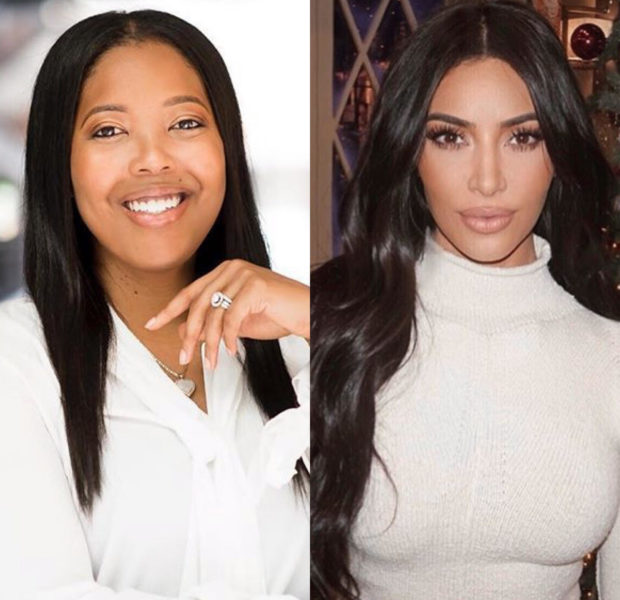 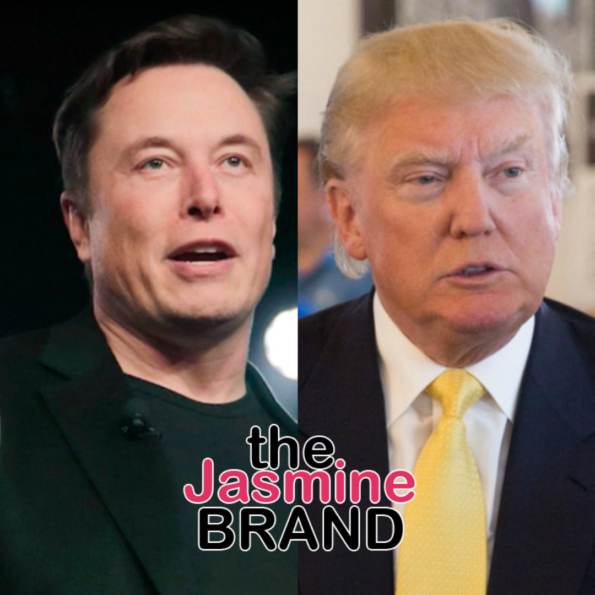 Donald Trump Returns To Twitter After Elon Musk Uses A Poll To Decide If He Should Reinstate His Account: The People Have Spoken 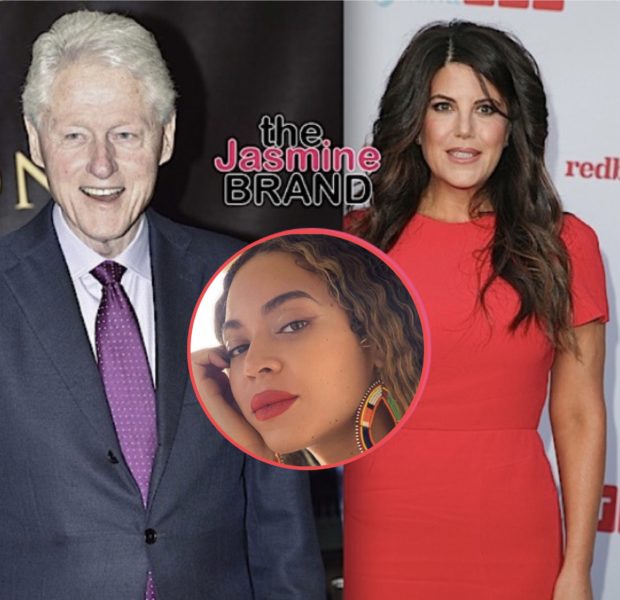 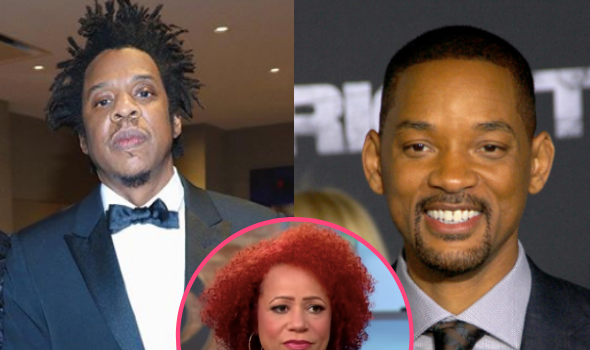 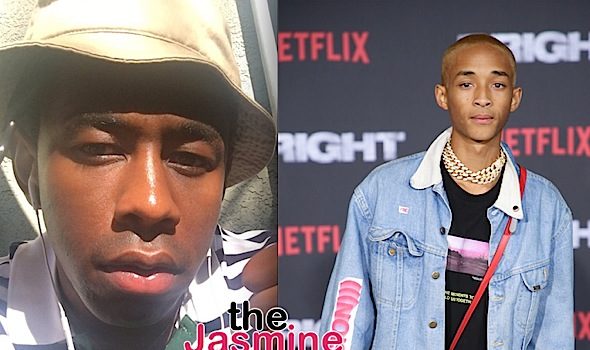