In an exclusive interview with theJasmineBRAND, Black Ink Crew star Ceaser Emanual is addressing claims from his 17-year-old daughter and her mother.

As previously reported, Ceaser Emanuels’ daughter Cheyenne accused him of physically abusing her earlier this year. 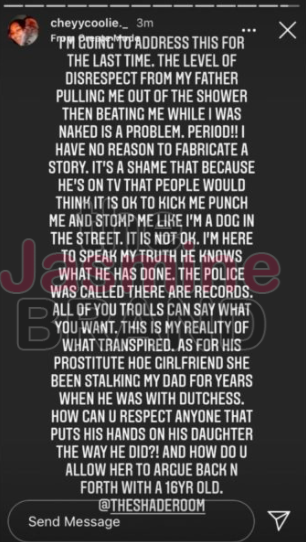 The issue was then addressed on a recent episode of the VH1 reality show.

Following the episode, his daughter’s mother, Crystal, shared her thoughts in an Instagram video. She claimed police watched the show and ignored her daughter’s claims and alleged bruises. She also alleged that Cheyenne was forced to leave her father’s home with nothing more than the clothes on her back and that Ceaser Emanuel filed cease and desists with Cheyenne and Child Protective Services in New York. Additionally, she claimed that Ceaser Emanuel would go months without speaking to his daughter and reconnected with her just for a storyline.

In our exclusive, Ceaser Emanuel first addressed a press conference he had regarding the claims yesterday (May 20th). He said,

“I’m not gonna lie, this is difficult. It’s not a press conference with a kid from the hood. It’s just, something that we don’t really do. When you have to take these measures, it’s a lot for me. I don’t like this right now but I know that it’s necessary for me to sit here and clear my name.”

He went on to make it clear that the drama isn’t just for the show.

“I want to let everybody know, this ain’t no story. I’m not gonna sit here and put myself through this type of drama for a storyline – especially not with my daughter’s mother or my child. People have to understand… this is draining to me. For me to have to keep defending myself – and I’m not defending myself in no courtroom or nothing – I’m defending myself over social media. People have to understand, certain times, out of envy and hate, people will do certain things and convince other people to go along with it.”

“I’ve been dealing with this for years now. It’s hard when you have family members that just want to destroy you, and they lurk on everything that you try to do, and to some capacity, convince people that really, really, love you, that basically, I ain’t s***. I will always, always, always defend my child. But these heinous accusations, I gotta show people that this s*** is a lie. This ain’t happen.”

“The reason why I had the press conference is to put out the facts, not nobody sitting there going off their mouth, going off their emotions, but the hard facts. Not from my mouth, but other people who witnessed the situation, who’s been there, who understand ‘Yo, this guy didn’t nothing.'”

“This is what I want people to know – I ain’t do anything. All I’ve ever been was a good father. Why, when she’s 17, why she decided to go off the hinge. That narrative has been put out there by my daughter’s mother. People who watch the show have watched years and years of her sitting there trying to manipulate a situation, trying to get back with me… Season 2, she put me on child support and got me arrested. People don’t understand the stuff I have done. For her, for anybody sitting here [saying] I’m beating up on my child, all I want to say is this s*** ain’t true, and if it was, I wouldn’t be having a TV show or sit here with a press conference trying to let people know I ain’t do nothing.”

What are your thoughts on what Ceaser Emanuel had to say? Comment and let us know. 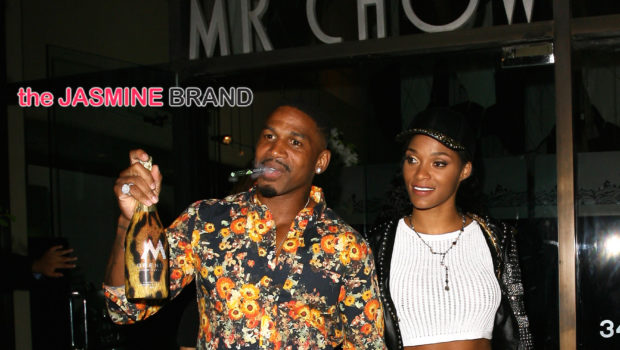 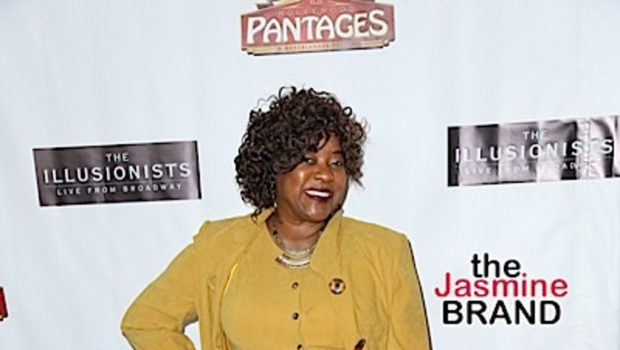