In honor of her late daughter Gigi Bryant, Vanessa Bryant designed a shoe that was never released–but it looks like someone was able to get their hands on it.

Early this morning (Thursday, June 3rd), Vanessa Bryant went to Instagram to seek clarity on the “Mambacita” shoe situation. The shoe was a version of Kobe Bryant‘s popular Nike design, with various details being altered to pay homage to Gigi Bryant (such her jersey number, the number 2, being on the shoes). As a result of the “Mambacita” shoe’s unique characteristics, Vanessa Bryant was able to spot that an unknown person had a pair in their possession–despite never being released.

Vanessa Bryant posted a statement on the matter along with a photo of someone holding a pair of “Mambacita” shoes. She wrote:

“This is a shoe I worked on in honor of my daughter, Gianna. It was going to be called the MAMBACITA shoe as an exclusive black and white colorway on her daddy’s shoes. I picked the colors in honor of her uniform, the number 2 she wore just like her uniform, the inside pattern, Kobe ad Gigi on the back in gold instead of Kobe’s signature, the inside shoe details (butterfly, wings, halo), etc. The MAMBACITA shoes are NOT approved for sale.”

She continued, emphasizing that the shoes shouldn’t even exist because she did not renew Kobe Bryant’s contract with Nike. Additionally, she stated that neither she nor her other daughters have the shoes in question.

“I did not re-sign the Nike contract and decided not to sell those shoes. (The MAMBACITA shoes were not approved to be made in the first place). Nike has NOT sent any of these pairs to me and my girls. I do not know how someone else has their hands on shoes I designed in honor of my daughter, Gigi and we don’t. I hope these shoes did not get sold. @Nike.”

In her caption, Vanessa continued to emphasize that neither she nor her daughters have a pair of the shoes. She also asked the unknown person to “share how they have these shoes in their possession.”

Vanessa Bryant proceeded to then post a similar message to her Instagram story, continuing to seek answers. She also said that, while the shoe was never approved for sale, she originally intended for all proceeds to go to the Bryant family’s foundation–the Mamba & Mambacita Sports Foundation.

Then, Vanessa Bryant posted some speculative tips regarding how the shoe may have been released to the public. One photo shows an individual alleging that U.K.-based store Foot Patrol supposedly “released a few pairs early by accident.”

In another upload, she shows that sneaker store B/R Kicks uploaded an “on-feet look” of the shoe to Twitter.

With these posts in mind, it seems as though at least a few pairs of the “Mambacita” shoe may have been made–despite never being approved for sale.

What do you think about the “Mambacita” shoe situation? Comment down below to let us know! 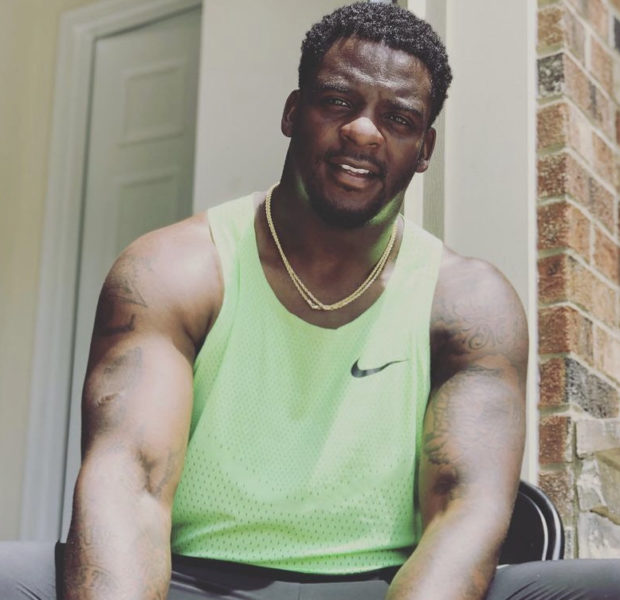 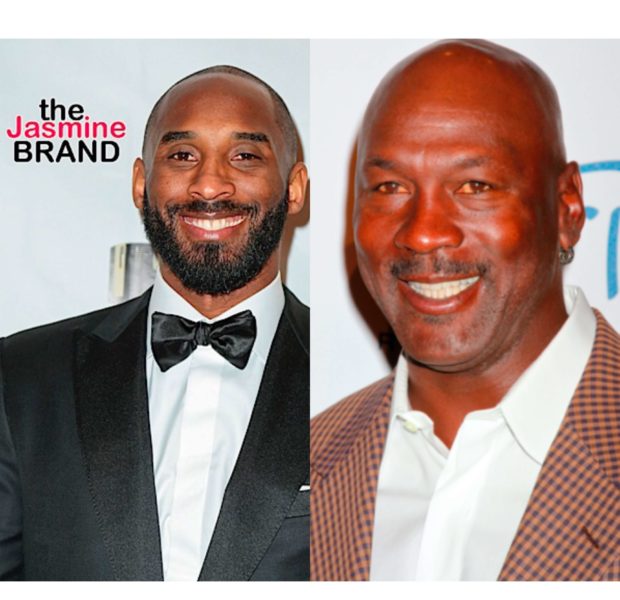 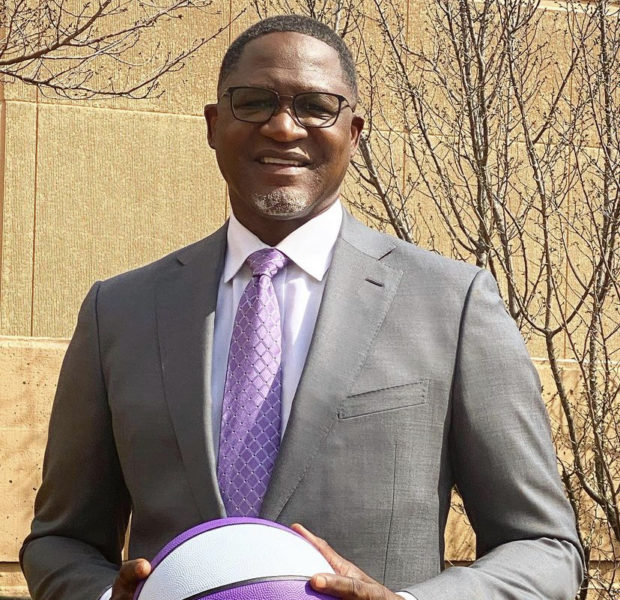 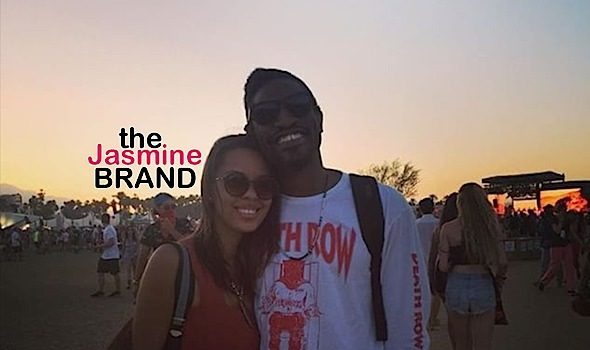 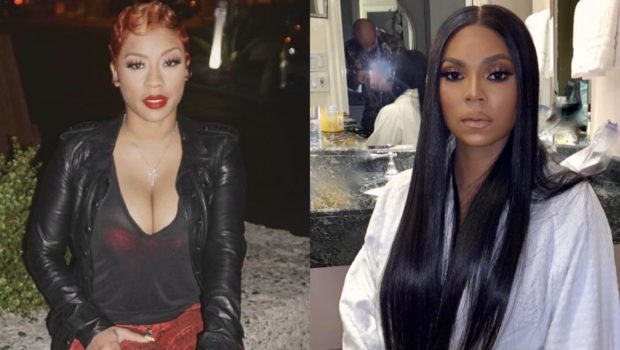