On the heels of her decision to pull out of the French Open, tennis star Naomi Osaka withdrew from the WTA 5000 tournament in Berlin Monday (June 7th), sparking speculation that she will completely opt out of the Wimbledon tournament.

Berlin event organizers said in a statement before the pre-Wimbledon event,

“We have received notification Naomi Osaka cannot start in Berlin. After consulting her management, she will take a break.”

Naomi Osaka, who is the No. 2 ranked player in the world, has not announced when she’ll return to the court, making some wonder if she’ll bow out of the Wimbledon games altogether. The Tokyo Olympics are also slated to begin next month in Osaka’s home country.

Her decision to not participate in the upcoming tournament comes after she pulled out of the French Open last month.

She initially said she wouldn’t do press interviews, citing her mental health.

She opted out completely after the organization fined her $15,000.

After receiving tons of criticism, the Grand Slam (which houses four major tournaments including the French Open and Wimbledon) supported Naomi Osaka for her decision.

What are your thoughts on Naomi Osaka backing out of the Berlin event? Let us know in the comments. 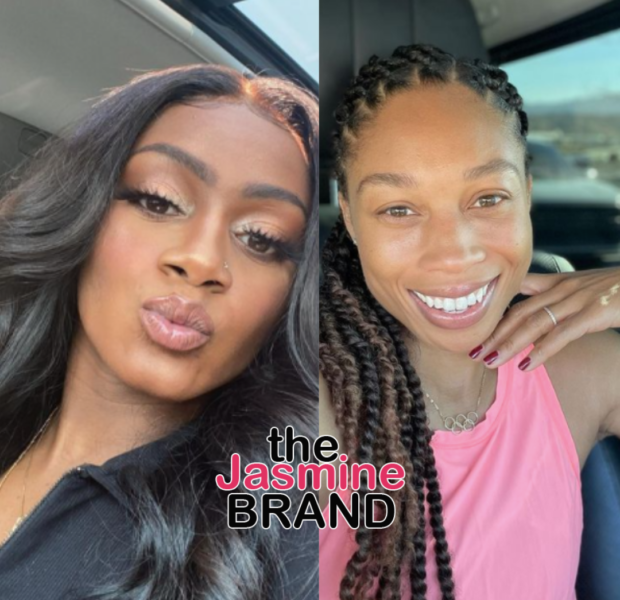 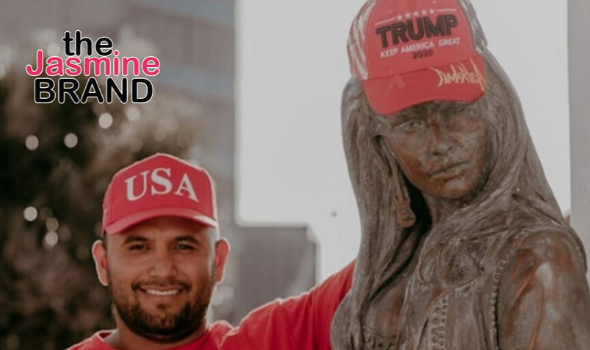 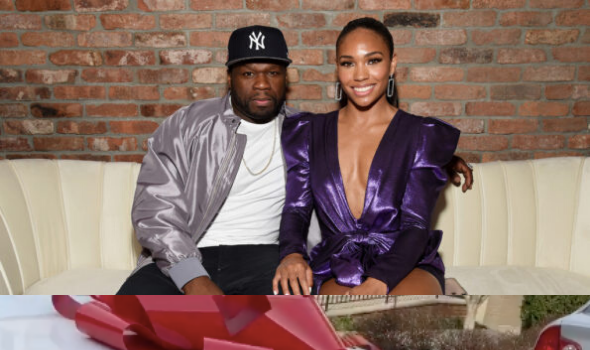 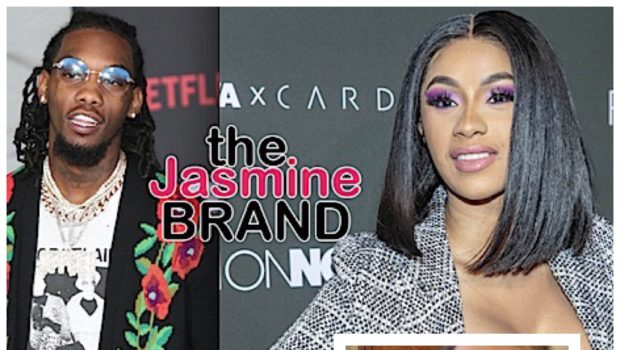