The controversy over Porsha Williams’ engagement to Simon Guobadia isn’t dying down anytime soon thanks to one of his recent posts.

Simon Guobadia shared a photo of him and his future bride on Instagram with the caption,

“I am posting @porsha4real just because I love hard like no other. You had me at “hello”” 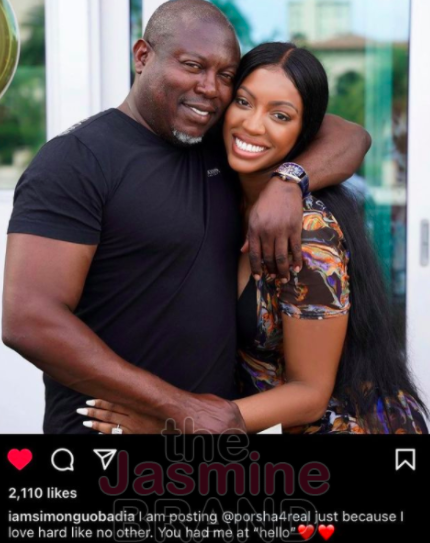 It didn’t take long for fans to point out a scene that Simon Guobadia and Porsha Williams appeared in together on The Real Housewives of Atlanta. At the time, he was married to Falynn Guobadia, who was on the show as Porsha Williams’ friend.

Simon and Falynn announced their divorce in April, and he and Porsha confirmed their engagement a month later. Porsha made it clear she and Falynn were never friends, and that Simon and Falynn had their issues long before she started dating him.

Still, fans had lots to say about it. See their reactions below.

Simon said Porsha “had him at hello”. But hello was in front of his wife! pic.twitter.com/ghcP6XrqSl

Not Simon saying Porsha had him at hello chile.. hello whilst he was married???? LMAO pic.twitter.com/R4fw1rAh9s

Simon later changed the caption and explained the controversial quote. 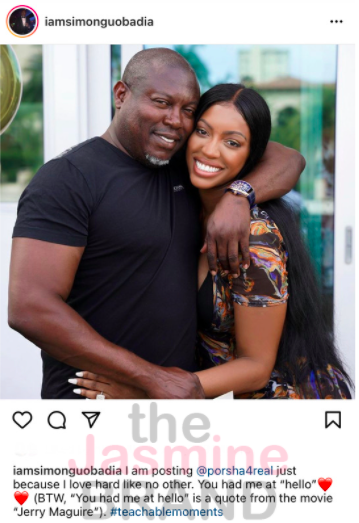 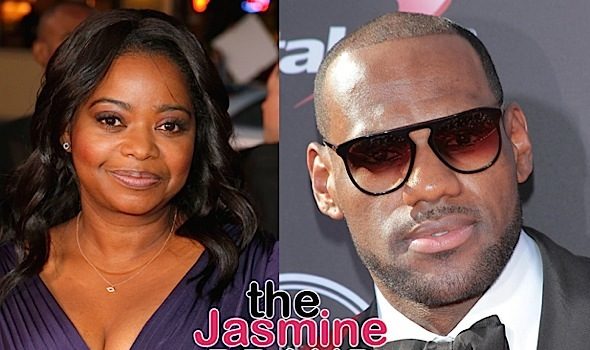 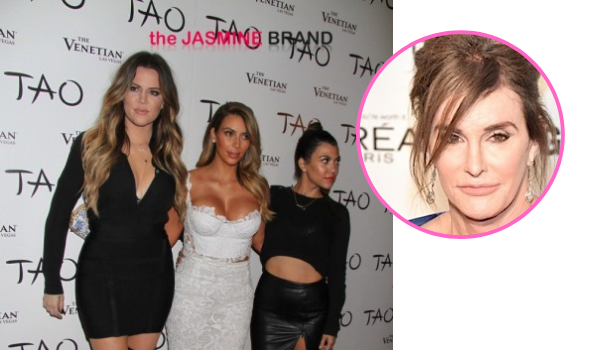