Update #2 (June 28th): It looks like Kanye West has scored a victory in his legal battle with Walmart – but he still has a long road ahead of him when it comes to getting knockoff Yeezys off the market.

According to TMZ, Walmart has pulled the Yeezy look-a-like sneakers from its website after the rapper filed a complaint against the franchise earlier this month. Still, other sites like Etsy are allegedly selling knockoff Yeezys (which are being called Yeezy Inspired) from $30-$60.

Kanye West has yet to take legal action against other listings. It’s not clear if he will.

As previously reported, Walmart filed a complaint against Kanye West, claiming that his proposed new trademark for Yeezy is too similar to its sun-like logo.

Walmart argued that Kanye West’s proposed trademark “is likely to cause confusion and lead to consumer deception.”

Now, Kanye West is suing Walmart for selling a shoe that is similar to his Yeezy Foam Runner sneaker. 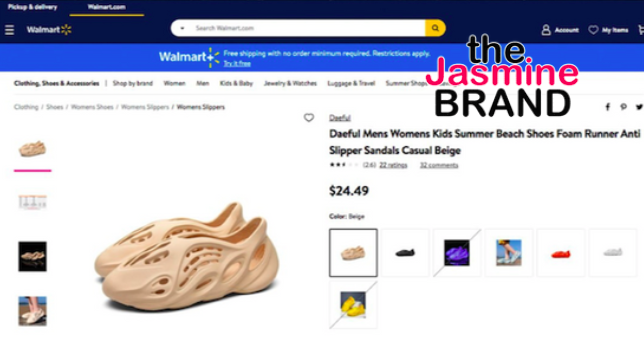 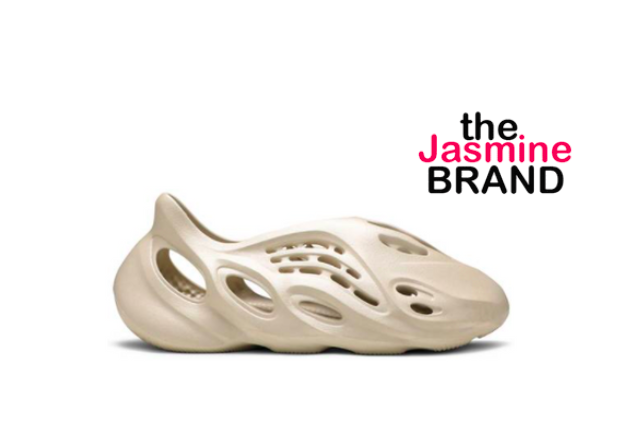 Kanye West alleged in court documents obtained by TMZ that Walmart shoppers didn’t know if they were buying true Yeezys or a knockoff, which could cause Yeezy to lose hundreds of millions of dollars in sales.

Yeezy first announced the Foam Runner shoe in 2019 and sold it in June 2020 for $75 each. It sold out within minutes.

Yeezy now alleges Walmart created an “unauthorized exact copy” and is selling it for less than $25.

Yeezy said it has fired a legal warning to Walmart, ordering it to pull the shoe, but it hasn’t yet, sparking the lawsuit.

A rep for Walmart has since responded and said,

“The product referenced in the complaint is not sold by Walmart, but rather by third party Marketplace sellers. We take allegations like this seriously and are reviewing the claim. We will respond in court as appropriate after we have been served with the complaint.” 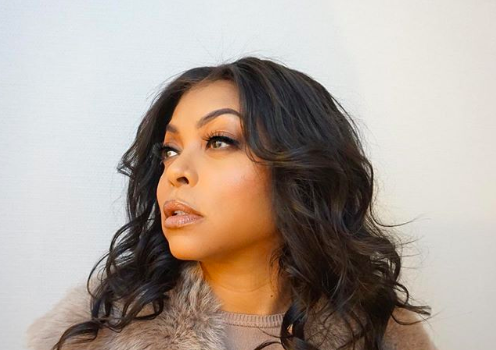 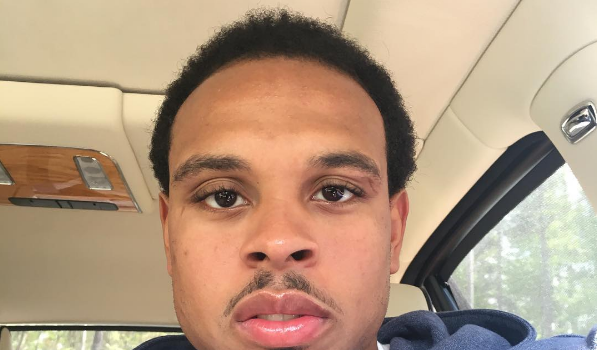