Kim Kardashian is said to be concerned about finding love after Kanye West.

The Keeping Up With The Kardashians star filed for divorce from Kanye West in February. And while he has reportedly moved on to supermodel Irina Shayk, an insider said Kim Kardashian “worries” that it won’t be that simple for her.

They told Us Weekly,

“She’s not focused on dating at the moment but actually worries that guys will not want to date her because of how public her relationship was with Kanye.”

“She also knows how hard it is to build trust with someone so she thinks it’s going to take time before letting someone into her private life. It was easy with Kanye because they were friends before so they had years’ worth of trust.”

The source also alleged Kim Kardashian was blindsided that Kanye West was linked to another woman so quickly. He and Irina Shayk appeared to confirm relationship rumors when they vacationed in France together for his 44th birthday earlier this month.

“She certainly did not think that Kanye would move on with someone else before her. Friends and family are telling her she has nothing to worry about and when she’s ready to date again, they gladly will be setting her up with potential suitors.”

Meanwhile, it’s safe to say she isn’t dating political commentator Van Jones or singer Maluma. She shut down those rumors on the Keeping Up With The Kardashians reunion special recently.

“Van text me and was like ‘This rumor has gotten me so many dates. I’m so grateful, so I owe you.’”

When asked about rumors that she’s also dating Colombian singer Maluma she made it clear,

“No, I’m dating either one – not Van Jones, not Maluma. I’ve seen him a few times, always in Miami, such a nice guy. So nice.” 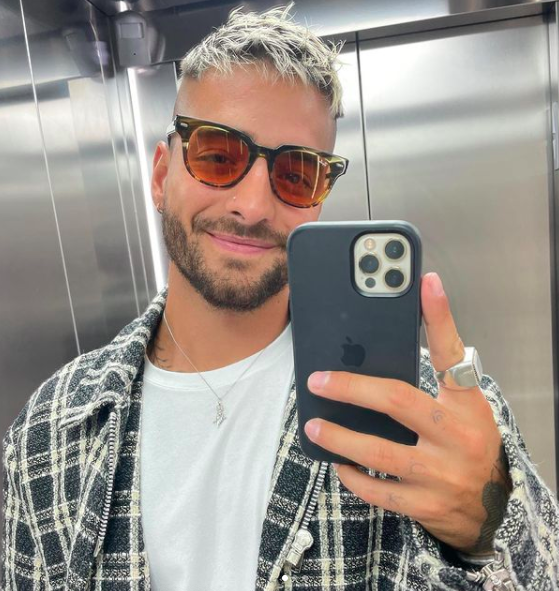 As for what served as the reason she filed for divorce, Kim Kardashian also explained,

“I honestly don’t think I would even say it, here on TV. It was not one specific thing that happened on either part. I think it was just a general difference of opinion on a few things that led to this decision.”

Still, she said they will “always be family”, as they share four children. She added,

“We have an amazing co-parenting relationship. I respect him so much, and I think we’ll have — You know, that was my friend first, first and foremost, and for a long time, so I can’t see that going away. I will forever be Kanye’s biggest fan.”

What are your thoughts on Kim Kardashian allegedly worrying about finding love after Kanye West? Comment and let us know. 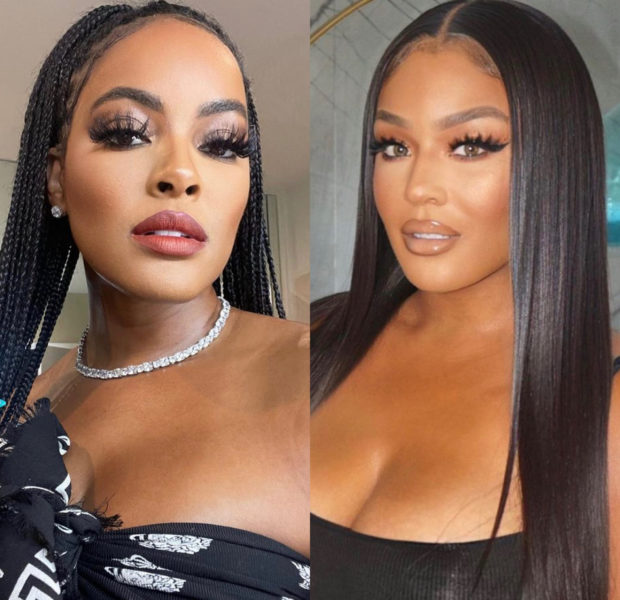 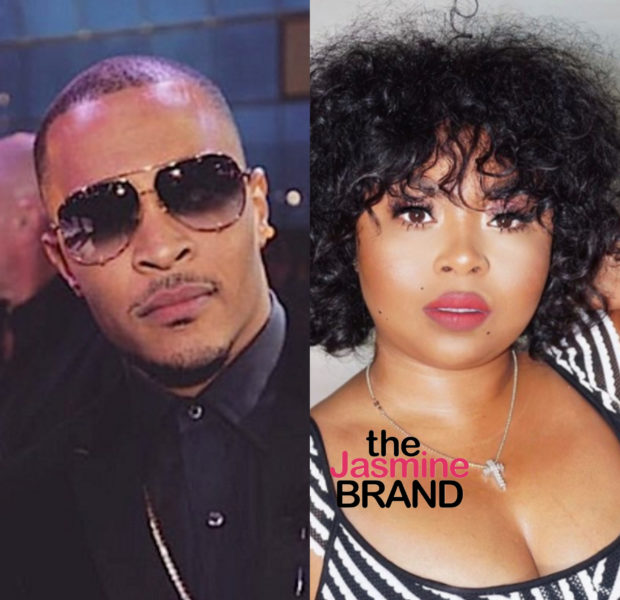 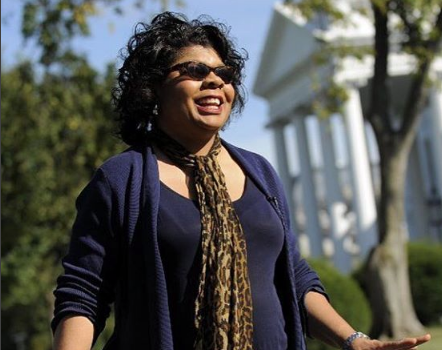