It’s no secret Tekashi 6ix9ine has upped his security after being released from prison nearly a year ago. The rapper, who was labeled a snitch after testifying against members of the Nine Trey Bloods gang, reinforced his protection once he was a free man. But now, he’s facing a lawsuit for allegedly not paying his security team before he went to jail in the first place, according to TMZ.

The bill amounted to just more than $75,000, and Metropolitan Patrol said the rapper has refused to pay. MP is suing him for the amount owed plus legal fees and late fees, equaling $88,000.

Tekashi’s lawyer Lance Lazzaro said a booking agency, MTA Bookings, is the party that has to pay the bill, and that Tekashi has no connection to it at all. He called the lawsuit “meritless.”

What are your thoughts on the lawsuit against Tekashi? Comment and let us know. 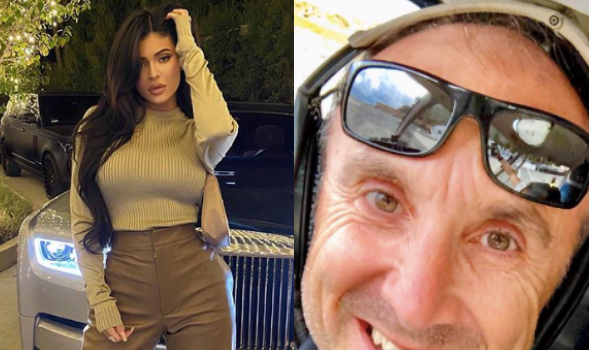 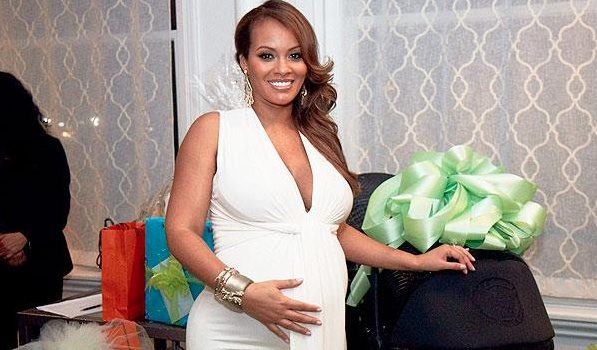 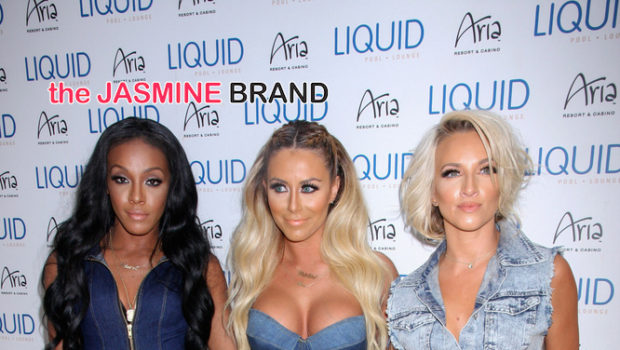