Erica Mena recently opened up about the health status of her newborn son.

In Erica Mena‘s recent upload, she posted a video simply showing her holding her baby.

In a lengthy and honest caption, she wrote:

“New NICU Mommy. Day 10 Legend Brian Samuels & Mommy staying STRONG…So far five out of the ten days I felt lost. I’m feeling guilty, confused and scared. I’ve been getting phone calls and receiving messages. I’m asked a million times how I’m doing and if I’m ok. But how can you be doing? Can you really be ok right now? BUT I Remind myself , they love me and they are reaching out BECAUSE they love me. They might not understand, but they want to. This journey I’m on, feels long. It has been tough. I’m taking steps forward, and I’m taking some back.I have good days, and I’m preparing for the bad ones.”

Erica Mena then began to wrap up her heartfelt caption, writing:

“You will be able to talk about it. You will accept it.
You will stop blaming yourself!
This whole experience has taught how important it is to protect my peace. How important it is to turn my pain into power. It has also given me a different type of strength for not only me but my kids. King – Safire – Legend I promise you your mommy will make you proud. No more settling and fighting for anything that doesn’t deserve me only because you three forever deserve the best of me.”

The news of Erica Mena and Safaree Samuels‘ son comes amid their divorce drama, with Erica calling out Safaree as recently as this past weekend.

Additionally, while his newborn son’s been in the NICU, Safaree celebrated his birthday down in Jamaica. 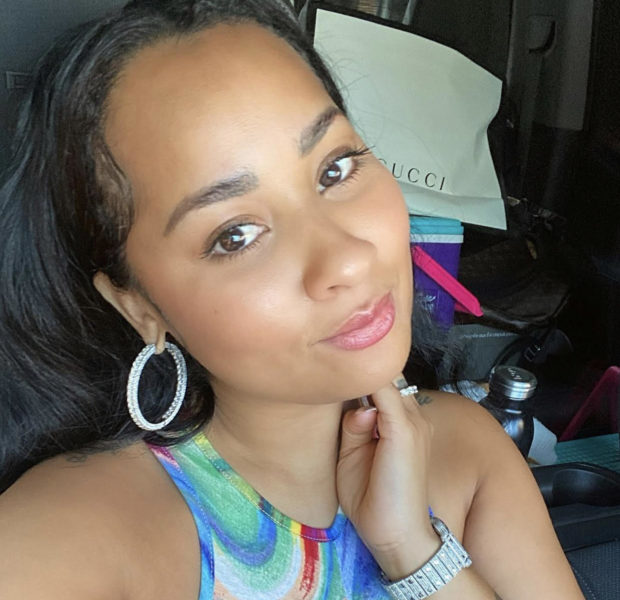 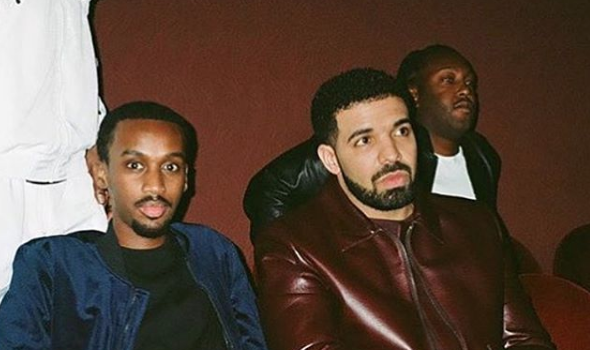