The controversial rapper is being sued by Japanese tattoo artist Takashi Matsuba, who filed documents in New York.

He alleged Tekashi 6ix9ine (born Daniel Hernandez) is damaging his reputation and “has created confusion and the false public perception that” he and the rapper are associates, which he makes clear they’re not.

He pointed out their first names are the same, with the exception of one letter.

He also referenced the Hulu documentary 69: The Saga of Danny Hernandez where his name, Takashi Matsuba is displayed on the screen.

The director is then heard alleging,

Takashi Matsuba went on to call out Showtime, alleging the network’s Supervillain: The Making of Tekashi 6ix9ine documentary defamed him when it was released in March.

Tekashi says in that documentary that Matsuba was addicted to heroin.

Matsuba says this is a lie as he’s never even used heroin before.

“tattooing requires the use of needles, and heroin is connected in the public’s mind with hypodermic needles.”

He claimed in his court documents that he urged his name, likeness, and image to be removed from the Hulu project, but alleges the streaming platform won’t comply. He’s suing for an unspecified amount in damages. 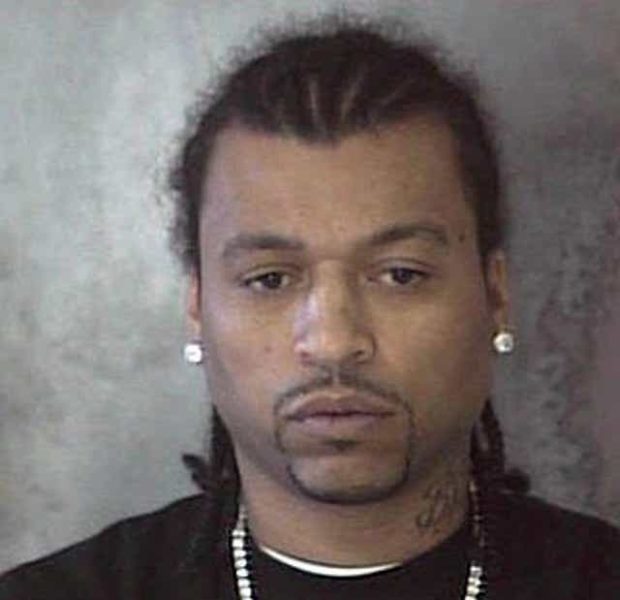 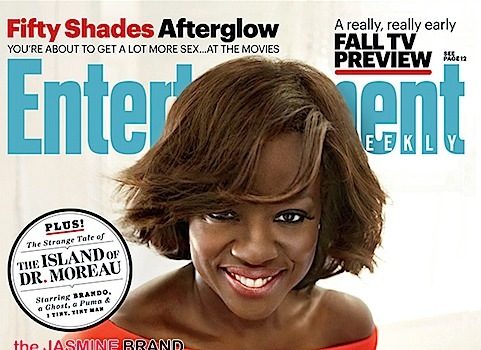 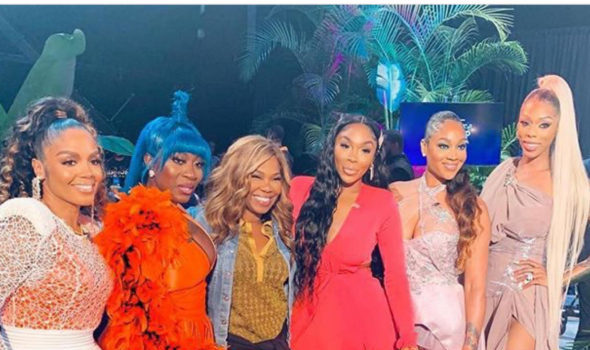