Nivea opened up about her past experiences during a sit-down with Kandi Burruss, and she left no subject off the table!

While recently appearing on Kandi Burruss‘ “On That Note” YouTube series, fellow singer-turned-reality star Nivea touched on a variety of subjects. She initially spoke on her first hit song–“Danger (Been So Long)” with Mystikal.

“I got my record deal and I got on ‘Danger’ like immediately. They were supposed to [have] Kelis–I don’t know what happened. And they was like ‘Throw Nivea on there.’ It happened to do what it did, so that definitely had things going for me. But it wasn’t until later that year or the top of that next year that I came out with ‘Don’t Mess With My Man.'”

Staying on the subject of her early days in the industry, Nivea revealed:

“I had a great record deal. I had a pub[lishing] deal and a record deal. [My manager] lied and told them I was a writer–I hadn’t wrote a d*mn song ever… My manager was a great con artist–he was excellent. I definitely had some money…I was a million-dollar deal.”

However, Nivea then opened up about just how much of a “con artist” her ex-manager really was, saying:

“I was told ‘This is promo. This is promo’ And I was getting paid the whole while–I didn’t find out until years later though… He was taking the money.”

Nivea then stated her then-manager actually had power of attorney over her on account of being just 14 when she began working with him, meaning he had full control of her business affairs. However, she sought to end their partnership after an alleged physical altercation. She said:

“We had got in a fight. He didn’t punch me in the face, but I had bruises like all over my body because he was dragging me through the house because I was trying to leave. And I ended up running down the street to a McDonald’s, I called [Lil] Wayne… and I called the police. And they took me back to the house to get my stuff.”

Prior to the physical incident and her relationship with Lil Wayne, Nivea also ended the intimate side of their partnership, stating:

“I was like really disgusted [with] how I saw he had power over me mentally. So I was sick of it, and I wasn’t attracted to him anymore. It started to feel wrong in every way. And he didn’t like that–he would still try me [when we’d travel]… And then me and Wayne just kept getting closer and closer, falling in love, and he was trying to stop us from seeing each other.”

Continuing to discuss the industry hardships she’s faced, Nivea proceeded to reveal that her manager was “pimping [her] out” and “grooming” her at a young age. Additionally, she claimed she was sexually assaulted by a friend of the manager when she was only 16 years old.

At this point in the interview, Nivea discussed her 2003 breakup with Lil Wayne–as well as how he tricked her into leaving his place for Toya Wright to move in! She claimed: 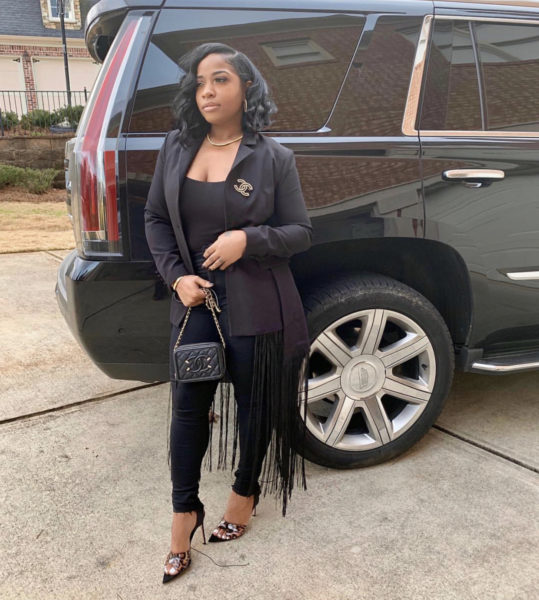 Once she realized what happened and that Lil Wayne got engaged to Toya Wright, she admitted to being “heartbroken” and claimed she almost became a stripper as a next move.

Segueing to her next love–The-Dream—Nivea revealed:

“Dream and I went on a date. And our first date I ended up at his apartment and never left. We were engaged within a month!…We loved each other, it was so beautiful.”

However, after becoming pregnant and married, she claimed her label turned its back on her–and focused on Ciara instead! She said:

Staying on the subject of The-Dream, she then touched on their divorce, claiming:

“We just got more and more distant. I remember seeing the ‘Falsetto’ video and he was kissing the girl and I was [shocked]… He filed for divorce… I thought I was gonna die. I literally felt like I couldn’t leave. He was my best friend… I was devastated. I was depressed as f**k.”

However, she then said was able to reconnect with Lil Wayne soon after:

“He just wanted to say sorry for doing me like that years ago. We eventually met up because I was divorced at that time. We thought we were back in love… That did not last long.”

She then proceeded to share how, back in 2003, she had a miscarriage while pregnant by Lil Wayne.

Nivea soon got pregnant by Lil Wayne again–around the same time he impregnated Lauren London. Regarding the way he broke the news, Nivea recalled:

“He told me to sit down, and told me Lauren London was pregnant… Ironically, Lauren and I became like d*mn sisters. She really helped me through my pregnancy. We really leaned on each other… It was surreal. We was real real close. Wayne was like ‘Uhh, this is weird!'” 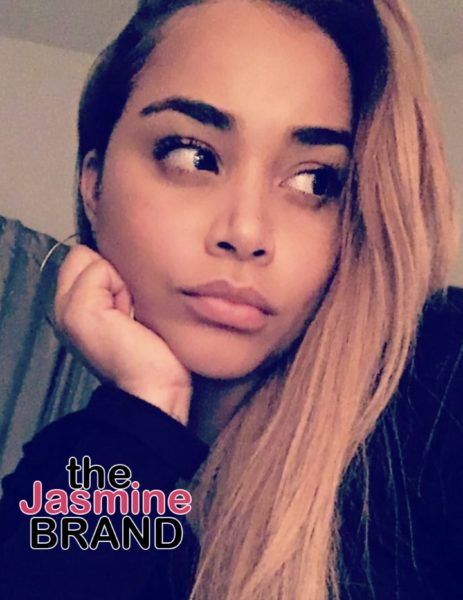 The interview then took a darker turn as Nivea revealed the depression she faced in her early 30’s, as well as how she coped with it. She revealed:

“I got into cocaine… I gave up. I wanted to quit. I was tired of being a mom. I was tired of doing so much… I was just depleted. I felt like I was of value to me or nobody… I felt so lesser than what I used to be.”

“I remember so many times scraping through my d*mn carpet to find crumbs, it was terrible. It was so bad. I never thought I would get over it.”

Nivea proceeded to then get emotional, saying:

“I thought it was gonna consume me and I was gonna lose my babies… I thank you, Lord. I didn’t think I could do it, and I did… I did not think I was gonna overcome it–it had me, it had me.”

Wrapping up her interview, she discussed how she overcame her addiction, claiming:

“The comedown is the worst. You’d rather die. It’s such a s****y feeling that you can’t get over. You have to sleep it off, I used to try and drink it off… I went to a rehab for like 8 days… It gave me some great talking points and strategies for life.”

What do you think about Nivea’s interview with Kandi Burruss? Comment down below to let us know. 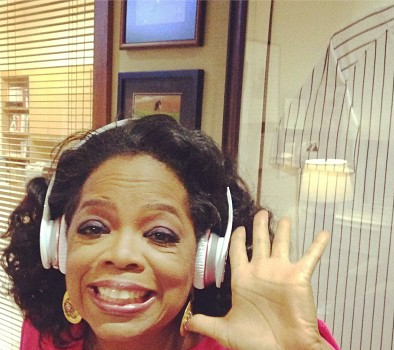 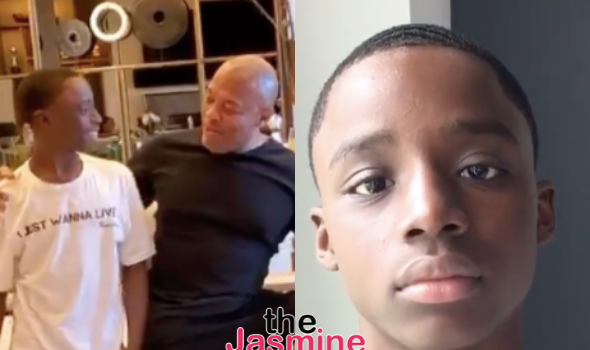