Gizelle Bryant Claims Monique Samuels’ Infamous Binder Had Nothing To Do W/ Her & Jamal Bryant’s Breakup: It Actually Brought Us Closer

Gizelle Bryant is shutting down speculation surrounding her breakup with Jamal Bryant.

On Watch What Happens: Live last night (Sunday, July 18th), Andy Cohen inquired why exactly Gizelle Bryant broke up with her ex-husband, Jamal Bryant. On the season premiere of The Real Housewives of Potomac, she claimed they split as a result of not being able to see each other due to the pandemic. She previously made similar remarks on The Breakfast Club, as she stated:

Despite Gizelle Bryant‘s claims, Andy Cohen said he assumed co-star Monique Samuels’ infamous “receipt book” she used against the then-couple played a part as well. As you may recall, Monique Samuels brought a binder to the season 5 RHOP reunion and proceeded to blast Gizelle and Jamal Bryant. Memorably, she accused Jamal Bryant of cheating on Gizelle (again) and referred to him as “pastor holy wh*re.”

“The binder and that whole situation… that actually brought us closer. Meaning we talked about it–he felt so bad about it. It was really kind of a great moment for us. I hate to say that, but it allowed us to talk about some things we hadn’t talked about. But to be clear, that whole reunion, all that she was talking about was old news. Jamal and I had already talked about that… [It was just that] he hated to see me have to go through that amongst the millions.”

What do you think about Gizelle Bryant’s remarks? Comment down below to let us know! 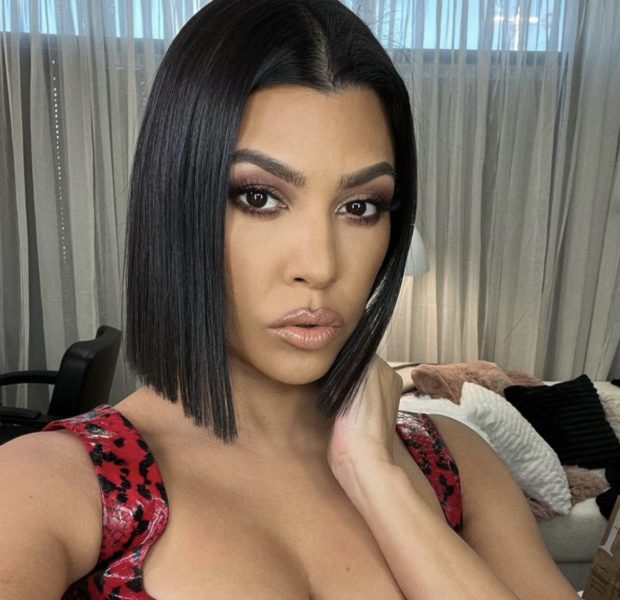 Kourtney Kardashian Opens Up About The Backlash She Received Over Collaboration W/ Fast Fashion Company Boohoo: I Went Back & Forth About Doing This Collection 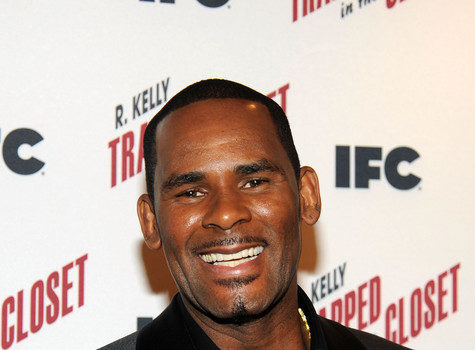 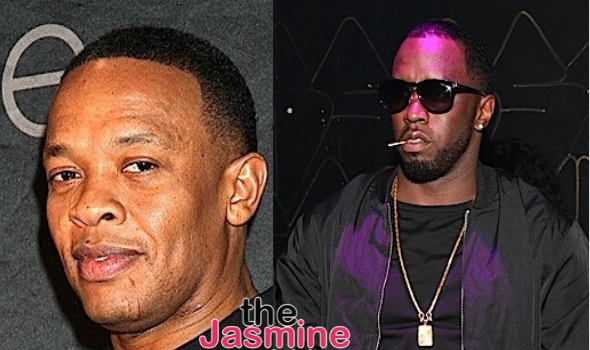