Actor Isaiah Stokes has been charged with murder.

Back in February, 37-year-old Tyrone Jones was shot to death in the Jamaica neighborhood of Queens, New York City. According to surveillance footage, Isaiah Stokes allegedly approached Tyrone Jones‘ parked car and fired 11 rounds. Now, nearly five months later, the actor has been indicted on murder charges. The news came this past Friday (July 16th), as he was charged with second-degree murder and two counts of criminal possession of a weapon.

“The defendant is accused of unloading nearly eleven shots during this brazen afternoon shooting. Gun violence is all too prevalent in our neighborhoods. We will not allow it to become the norm.”

Isaiah Stokes is primarily known as an actor on the hit shows Law & Order: SVU and Power. On SVU, he starred in one episode as Tyrone Beckwith–an incarcerated man who was questioned about a murder case. Regarding his Power role, Isaiah Stokes starred as Mozzy, a man who attacked the character LaKeisha Grant (played by LaLa Anthony) in the sixth season.

In addition to his acting jobs, Isaiah Stokes was also a rapper who went by the name I$aiah. On top of this, he was the CEO of FONTY Records. His latest project appears to be “The Largest Borough,” which was released back in 2018.

What are your thoughts on Isaiah Stokes’ situation? Comment down below to let us know! 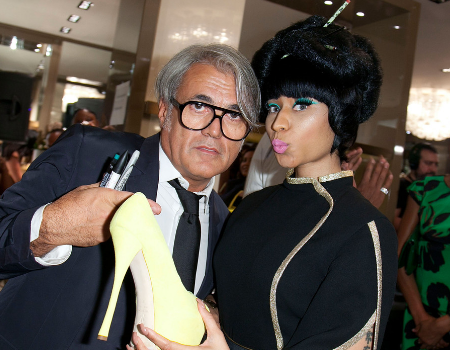 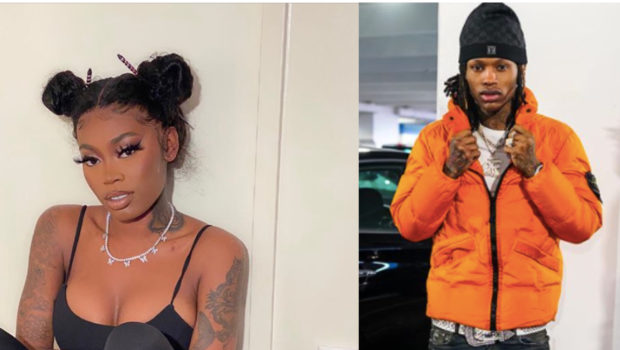