Viola Davis has taken on award-winning roles throughout her career, and now fans will learn more about her life journey and personal story.

The How To Get Away Murder star is penning a memoir Finding Me, slated for release on April 19, 2022. It will share her childhood experiences of growing up in poverty in Rhode Island to becoming an Oscar-winning and critically-acclaimed actress.

Viola Davis said in a statement,

“I believe that our stories, and the courage to share them, is the most powerful empathetic tool we have. This is my story … straight no chaser.”

She also shared her emotions on the upcoming release on Instagram and wrote,

HarperOne will release the book. President and publisher Judith Curr said in a statement,

“Viola Davis is a powerful truth-teller — through her work on stage and screen, as well as in her life. I’m looking forward to working with her on a book that powerfully reveals the risk and danger for a Black woman living in the fullness of her talents and gifts — and the reward and freedom that comes with it.”

Viola Davis is certainly receiving her flowers lately. Earlier this year, she became the most Oscar-nominated Black actress in history after receiving a nod for Best Actress in a Leading Role for her portrayals in Netflix’s Ma Rainey’s Black Bottom.

Will you be picking up Viola Davis’ memoir? Comment and let us know. 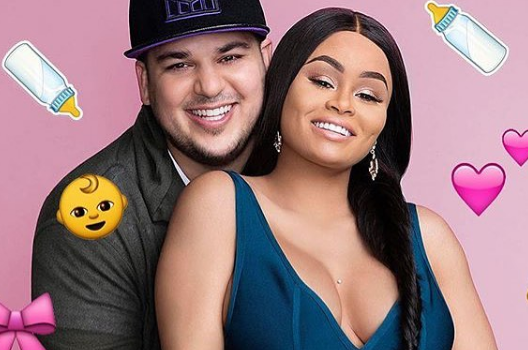 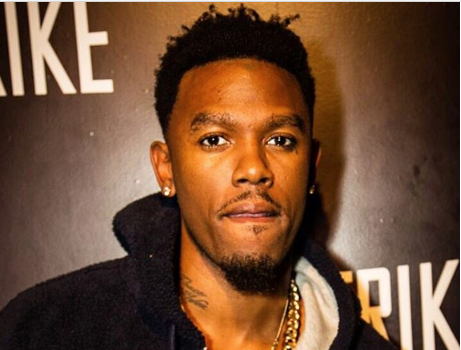 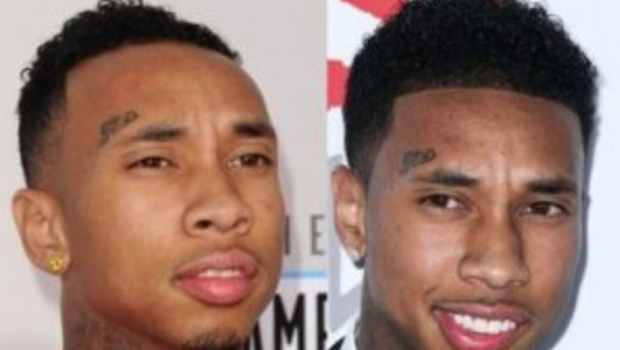