LeBron James’ media company is calling out the Olympics for seemingly ‘silencing athletes’ with its ban on political protests during medal ceremonies. In a series of tweets, Uninterrupted, the media company owned by LeBron James and his long-term business partner Maverick Carter, criticized the International Olympic Committee (IOC)’s Rule 50. The controversial rule prohibits demonstrations, along with political, religious, and racial propaganda at the Olympics. That also includes peaceful demonstrations on the podium. As previously reported, rule 50 is the reason all Olympic competitors have been banned from donning Black Lives Matter apparel or kneeling during the national anthem while participating in sporting events. 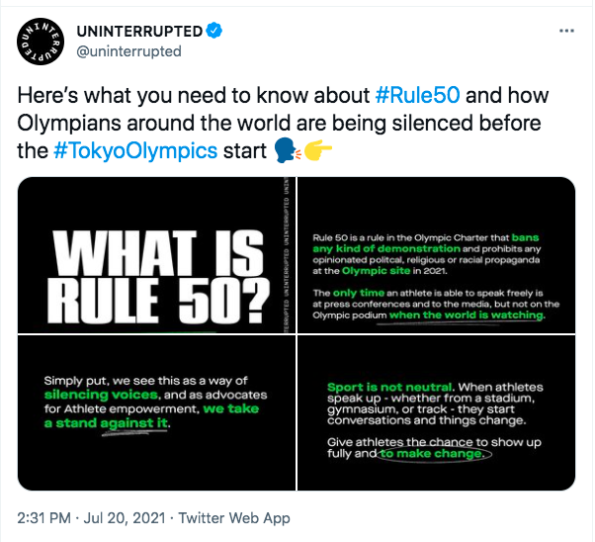 It adds information that states,

“Rule 50 is a rule in the Olympic Charter that bans any kind of demonstration and prohibits any opinionated political, religious or racial propaganda at the Olympic site in 2021,”

“The only time an athlete is able to speak freely is at press conferences and to the media, but not on the Olympic podium when the world is watching.” 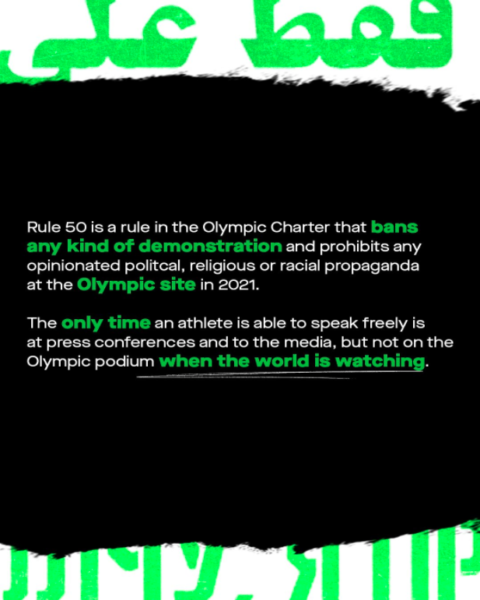 “Simply put, we see this as a way of silencing voices, and as advocates for Athlete empowerment, we take a stand against it.” 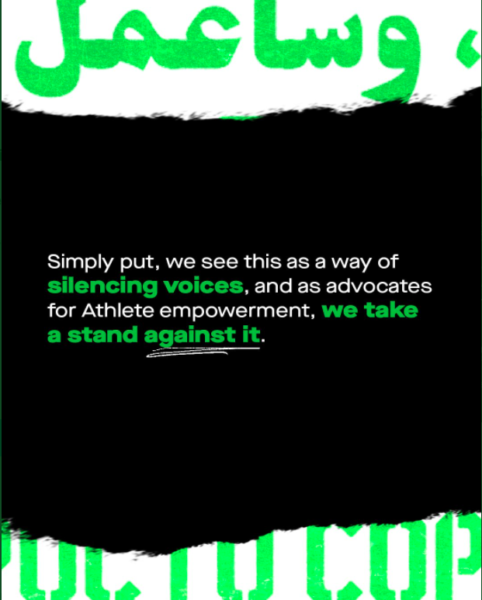 “Sport is not neutral. When athletes speak up – whether from a stadium, gymnasium, or track – they start conversations and things change.”

“Give athletes the chance to show up fully and to make change.” 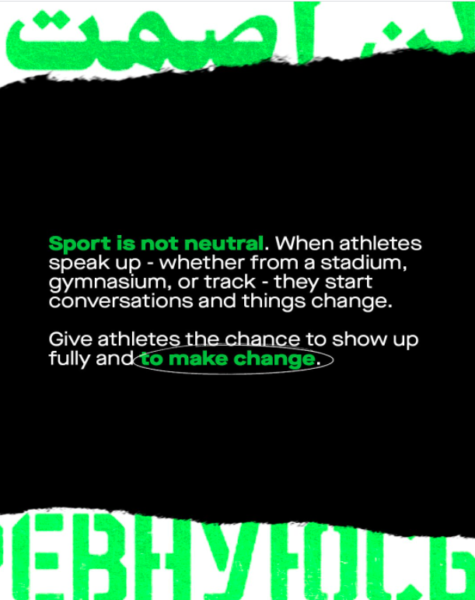 In addition to basketball, LeBron James is known for speaking his mind and standing up for what he believes is right. Earlier this year the Lakers’ player responded to Swedish football star Zlatan Ibrahimovic’s comments that he should ‘stay out of politics.’ LeBron James said,

“I speak from a very educated mind, so I’m kind of the wrong guy to actually go at because I do my homework. I would never shut up about things that are wrong. I preach about my people, and I preach about equality. Social injustice. Racism. Systematic voter suppression. Things that go on in our community.”

“Because I was a part of my community at one point and saw the things that was going on, and I know what’s going on still because I have a group of 300-plus kids at my school that are going through the same thing, and they need a voice. And I’m their voice. I’m their voice, and I use my platform to continue to shed light on everything that may be going on, not only in my community, but around this country and around the world.” 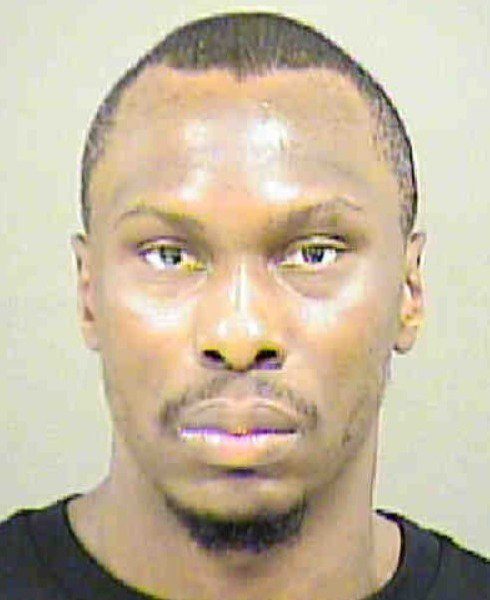 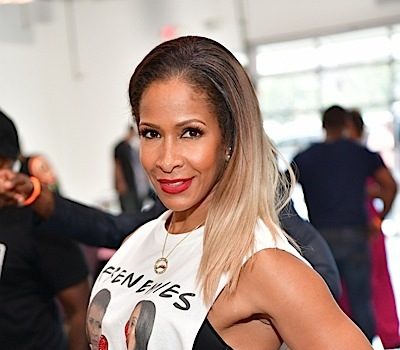