After years of criticism, MLB‘s Cleveland Indians will debut a new name: the Guardians.

The team made the announcement via their official Twitter account earlier today (July 23). In a video narrated by Tom Hanks, the team announced:

“It has always been Cleveland that’s the best part of our name. And now it’s time to unite as one family, one community, to build the next era for this team and this city… This is the city we love, and the game we believe in. And together, we are all Cleveland Guardians.”

Together, we are all… pic.twitter.com/R5FnT4kv1I

This name change comes amid decades of controversy. Back in 2018, the team made its first step towards quelling the disagreement by stopping the use of Chief Wahoo. Chief Wahoo is a stereotypical depiction of a Native American man, and he was used as a logo on the team’s uniforms up until the end of the 2018 season.

Despite getting rid of the logo, the team continued to use the Cleveland Indians name. However, three years later, it has now decided to go through with an official name change to the Cleveland Guardians. The new name references Cleveland’s “Guardians of Traffic,” which are four large sculptures that adorn the city’s Hope Memorial Bridge.

One of Cleveland’s “Guardians of Traffic”

Logo for the Cleveland Guardians 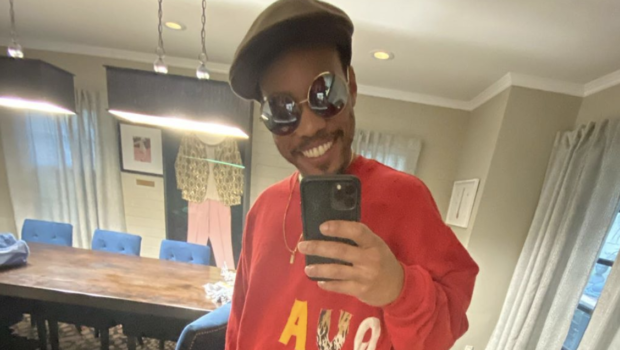