The drama between Apryl Jones and Omarion continues, and she says it’s gotten to the point where she is “always getting served” by him.

While on Instagram Live, Apryl Jones spoke on how she and Omarion co-parent. Specifically, the former Love & Hip Hop: Hollywood star revealed she actually does not deal with Omarion and instead handles co-parenting matters with others who help out. However, Apryl Jones claims that Omarion continuously serves her legal paperwork for unknown reasons. She stated:

“He has people that help him with the kids, so I’d rather preferably deal with them, you get what I’m saying? That’s our method… and I’m always getting served. That’s just the truth, that’s just the truth. So it’s like constantly having to deal with that in court. Like I’m tired and I would preferably like for it to stop, but that’s just kind of what it’s boiled down to. But like I said, we figured out a method. That doesn’t bother me anymore, as far as being served… how is that!?”

This revelation comes on the heels of various issues between the former couple. They dated from 2013-2016, and share two children. However, in recent years, the pair have had various troubles with each other. Back in 2019, Apryl Jones claimed Omarion–a successful singer–only pays her $700 a month for their two children. Apryl Jones also claimed Omarion is rude to her when they come into contact and that he abandoned her and their children.

What do you think about Apryl Jones’ claims that Omarion is constantly serving her? Comment down below to let us know! 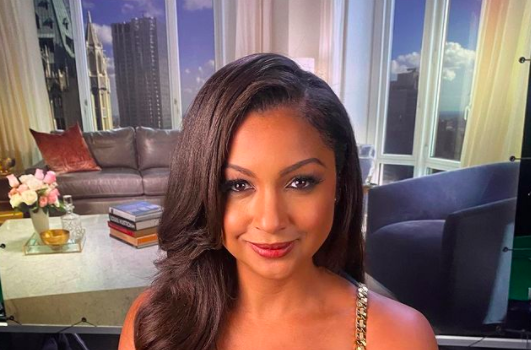 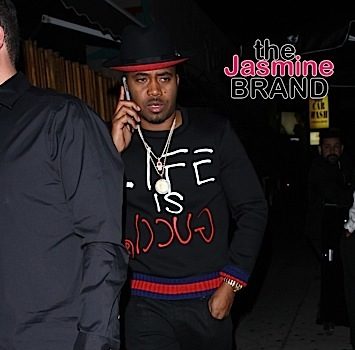