Kenneth Petty has agreed to a plea deal.

This past Friday (August 6th), TMZ revealed that Kenneth Petty, who’s married to Nicki Minaj, has struck a plea deal. The plea deal is in relation to Kenneth Petty‘s 2020 arrest for failing to register as a sex offender after relocating to California. He has to register as a sex offender because of a first-degree attempted rape conviction from 1995, and he served almost four years behind bars for the crime.

Kenneth Petty reportedly agreed to plead guilty to one count of failing to register as a sex offender. It is unclear what his penalty will be, though federal court documents reportedly reveal that the minimum sentence is 5 years of supervised release. However, the decision will ultimately come from a judge, and it may include some jail time. Had he not stricken a plea deal, Kenneth Petty could have faced 10 years in prison and supervised release for the rest of his life.

This plea deal comes less than a year after the couple welcomed their first child together. Last September, Nicki Minaj gave birth to son, whom she calls “Papa Bear.” Notably, Kenneth Petty reportedly had to receive permission to be present for his son’s birth due to the federal case against him. 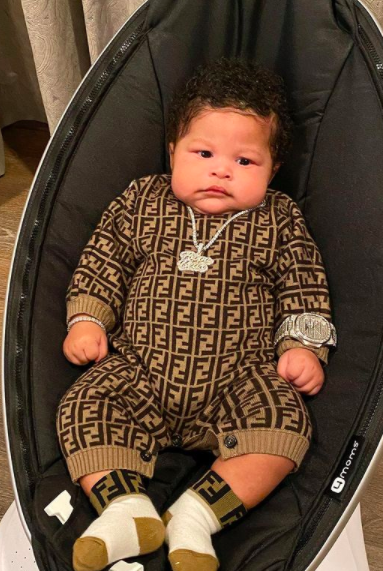 What do you think about Nicki Minaj’s husband, Kenneth Petty, striking a plea deal for failing to register as a sex offender? Comment down below to let us know.

Foxy Brown Blasts DJ Envy After He Asks ‘Whatever Happened’ To Her: Play Nice I Gave You Life!
Exclusive
Post Slider 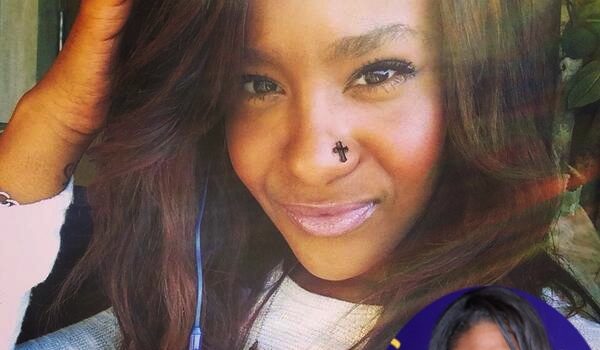 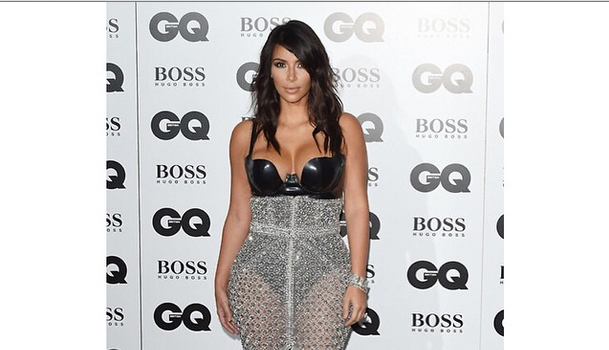