It looks like Certified Lover Boy may contain numerous references to other celebrities!

Earlier today (Friday, Sept. 3rd), Drake unveiled Certified Lover Boy. The album was originally scheduled to drop back in January, though it was ultimately pushed back to September.

“If your whole heart wasn’t in it, I know a piece of it was./ Posted that pic you sent me, it wasn’t recent enough./ How I’m supposed to wife it? You not Ayesha enough.”

Once fans heard Drake‘s aforementioned verse, Ayesha Curry began trending on social media. See what some Twitter users had to say down below:

“ I can show my titties and be Ayesha too” pic.twitter.com/UMynnnOdru

Steph when he hears Drake say “How I’m supposed to wife it, you not Ayesha enough” pic.twitter.com/7vuX98xgZK

I'm sure that Ayesha Curry line will have relationship Twitter in titty twister, thanks Drake.#CLB #CertifiedLoverBoy pic.twitter.com/beFT8yKo3v

However, neither responded to the specific line referencing Ayesha Curry.

Aside from Ayesha, people are also speculating that Jay-Z–who is featured on “Love All”–referenced Kanye West in his verse. On the track, Jay-Z raps:

“N***** wanted to kill me and y’all still with em, n**** y’all chilled with em, and you wonder why we not friends/Best thing I could do is not build with you, when I could destroy you, that takes some f**king discipline/ I could send a team to come drill you, I got a billion or two, and I know where the f**k you live.”

The final line may be a reference to Kanye West previously appearing to leak Drake‘s address on Instagram. 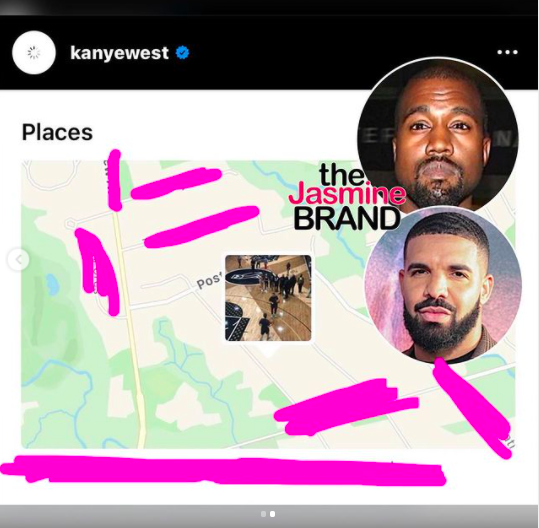 Additionally, there is speculation that Drake addressed Swizz Beats in his “You Only Live Twice” verse. Swizz Beats, who co-produced and is featured on “Fancy,” previously made some questionable comments about Drake. Last summer, he said:

“That kid is a good kid…we made a hit record together. It’s all love. I don’t want no problems with anything. I just wanna play music, because my filter is burnt…at the end of the day, n***as is p***y forreal.”

In his “You Only Live Twice” verse, Drake seemingly references “Fancy.” Additionally, he appears to refer to “Unthinkable”–which was sung Alicia Keys, Swizz Beats‘ wife. Drake also wrote and was featured on the song. Drake raps:

“Unthinkable when I think of the way these n***as been actin’/ Yeah, I never did you nothin’ and you play like we family, huh?/ Next thing, you wanna shoot me down, it can’t be love./ Not sure where you was tryna send it, it can’t be up./ That day you sounded like a b****, you fancy, huh?”

What do you think about Drake’s supposed references on CLB? Comment down below to let us know! 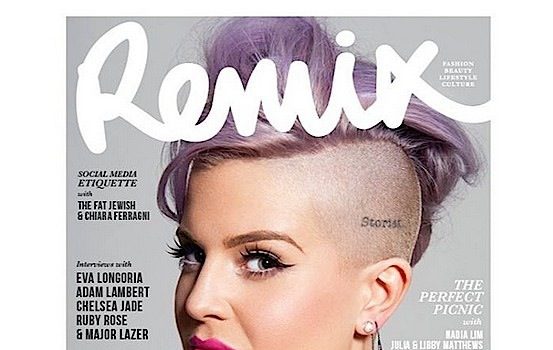